Frank Moses and the gang are back! Red 2 is the sequel to Red, which was based on the original mini-series by writer Warren Ellis and artist Cully Hamner for DC Comics. We liked the original which combined some good action set-pieces with some very fun shenanigans, but will the sequel capture lightning in a bottle for the Retired, Extremely Dangerous folk again?

Red 2 joins Frank Moses’ team of ex-agents (from various spy agencies) who get hunted down because they’re deemed dangerous despite being retired. This time it’s more of the same as a secret project returns to haunt Moses, and even Victoria (Helen Mirren) is sent to take Frank out. Looks like scientist-tuned-insane-asylum-patient Bailey (Anthony Hopkins) might have a solution to all this, and it’s up to Frank to get to Baily before Victoria and another assassin, Han Cho Bai (Lee Byung-hun), terminate him for good.

For starters, it’s really, really fun to see the gang all back – Bruce Willis, John Malkovich and Helen Mirren especially. Mary-Louise Parker’s back too, and joining the cast are Anthony Hopkins, Catherine Zeta-Jones and Lee Byung-hun, so by all accords we definitely have a fantastic cast here. Neal McDonough and David “Lupin” Thewlis are here too – if you want to watch a movie for star power (well, acting chops) alone this will be your best bet before X-Men: Days Of Future Past hits our screen. That said, for all the fun that we get, there’s enough in Red 2 to just get under your skin, which honestly is a pity.

With Frank, Bruce Willis does the jaded old soldier very well again, and the mad-scientist Anthony Hopkins just chews the scenery every chance he gets – he’s so extremely watchable even when he doesn’t get a chance to shoot guns and blow stuff up like the others. The others, such as Helen Mirren, who was one of the best parts of Red – she’s back with perhaps the coolest bit in Red 2, and it’s well deserved. Mirren looks like she’s having tons of fun shooting this, and the film benefits from it. Lee Byung-hun joins her in that afore-mentioned scene by the way, and he’s possibly the best surprise in the whole movie, not just for his very good English accent (sorry, didn’t catch and GI Joe), but also how funny he is throughout the movie.

Sadly, the returning Mary-Louise Parker doesn’t quite do so well. As Frank’s girlfriend Sarah, she exudes a form of … Very irritating over-eagerness. It’s the kind of chirpiness that’ll get to you after a quick while – especially when she quickly becomes whiny when the going gets tough. She’s so neeeeeeedy. And the worst criminal act of all? John Malkovich’s Marvin, so zany and inventive in the first, is reduced to a crazy simpleton this time round. It’s … Disappointing, especially since both actors could have brought so much more to the plate.

I guess part of the blame we can point at the Hoeber brothers, who worked on the original Red, and had to be competent enough to pad out Warren Ellis’ not-so-feature-length story into a full movie. They did a pretty good job then with Red – but before that they worked on the Greg Rucka and Steve Lieber collaboration Whiteout (wasn’t too well received), and the Transformers-on-a-grid-with-boats movie, Battleshits. Not the best resume in the movie industry then, and it shows. While they had Ellis’ backbone to work with the first time, Red 2 is entirely new, and while the Hoebers have seen fit to throw in all the twists and turns in spy capers – we seem to have been left with a threadbare plot that’s barely hung together by set-pieces. And let’s not forget how much the middle-bit could have used some tightening up. And in the end, it’s really how you only care about these characters because of Red – if you watched this thing in a vacuum, Sarah might’ve sucked all the joy of watching this for you. Red 2 truly is one set-piece after another, joined by plot.

Which is another problem since director Dean Parisot (Galaxy Quest) is also culpable. Still, comedy is obviously his forte and the show can be laugh-out-loud funny many times. What weakens the show is Parisot’s lack of understanding in action direction, which translates into rather confusing fist fights. Good thing that we still have the car chases then – and Helen Mirren. Helen Mirren!

So … Did I like Red 2? I’d say a little bit – there’s a lot of fun, especially with the actors. It’s just that if the plot was tighter, less draggy, and if there was a better execution things might’ve been better. Oh, and if only Malkovich had more to do … There’s still Helen Mirren though. It’s probably worth a brainless laugh, if you can stand Mary-Louise Parker. 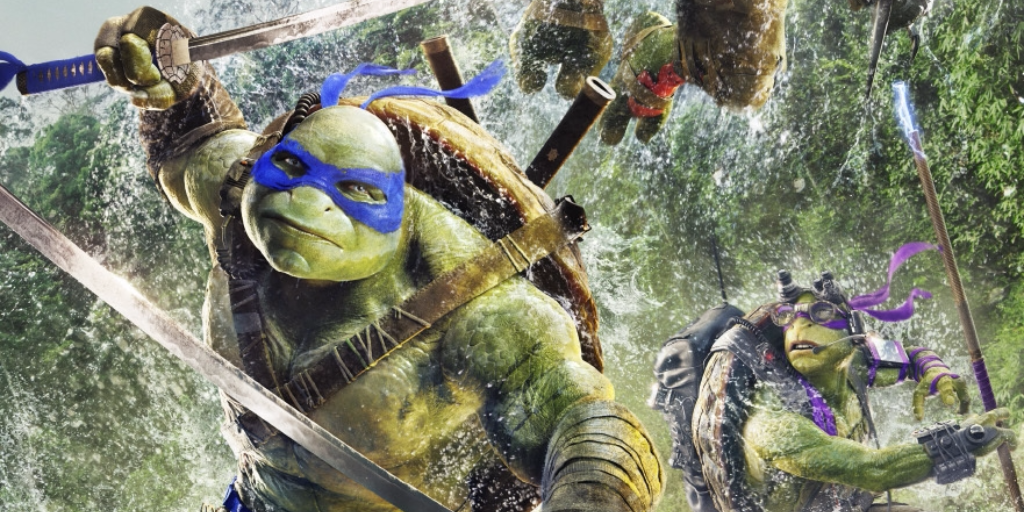