After movies like Cinderella and The Jungle Book, Pete’s Dragon marks Disney’s latest attempt to remake almost its entire oeuvre with live-action versions. While the 1977 original wasn’t among the best in Disney’s library, the 2016 version soars high above the original. It’s wonderful, soaring and full of heart, and marks another right step for Disney’s remakes.

Other than the names – and the green dragon with the overbite – this new version shares little with the original. Director David  Lowery and writer Toby Halbrooks have teamed up to provide a new spin on  the tale of a boy and his dragon. The result?  Pure magic.

Set in 1980s northwestern America (and filmed in beautiful New Zealand), the movie features Pete (Oakes Fegley), a boy whose introduction might be the most heart-rending since Pixar’s Up. He’s lost in the woods, and there be dragons – specifically, Pete’s dragon, Elliot, who saves the boy from wolves. Boy and beast bond over the years in scenes that are best described as pure joy, with Pete and the goofy Elliot creating their own adventures in the woods as only a boy of his age would.

And what a star Elliot is. Animated by the wizards at Weta, the furry green dragon is Elliot’s best friend, and acts just like it – the dragon is pretty much a huge overgrown puppy. (That said, good news for Toothless and Draco fans: Director Lowery has said that Elliot is based on his cats.) With those mannerisms, and fur reminiscent of Falkor, you – or any kids watching – too will want to have a best friend like Elliot.

Sadly this idyllic lifestyle doesn’t last. The forest Pete and Elliot romp around is next to the town of Millhaven, where a lumber mill led by brothers Gavin (Karl Urban) and Jack (Wes Bentley) encroaches on the forest. There rumours also persist of a “Millhaven Dragon”, with a grandfather, Meacham (Robert Redford), telling tales of the dragon to willing audiences with a twinkle in his eye. After years of tall tales, worlds finally collide when Pete meets Meacham’s daughter Grace (Bryce Dallas Howard) and Jack’s daughter Natalie (Oona Laurence).

What transpires next is part high-adventure, part family story – in all the best ways. There’s a strong vibe of the 80s classics that we’ve all grown up with, all without hammering the viewer on the head with nostalgia.

The movie is filmed beautifully, and director David Lowery uses a deft brush to imbue scenes with layers of nuance.  There’s a quiet beauty to Pete’s Dragon, the way the camera lingers on moments when it needs to. Everything happens purposefully – from the slow meditative moments to those that don’t pull punches, like the opening scene.

This is a kid’s movie that doesn’t talk down to them, but instead tries to see the world through their eyes. While heartwarming, it never heads towards saccharine. Even the ending isn’t sugarcoated – instead it is bittersweet, filled with tender emotion that reverbs in the soul.

And amid all the wonder, what permeates throughout is a sense of longing – longing for family, longing for a best friend, longing for a warm memories of the past, longing for freedom to be a child, longing for the first sparks of puppy love. There’s a melancholy that’s not overpowering, but wistful, hopeful. And it’ll make you want to go home and hug your pet when you get home.

Pete’s Dragon is a light in modern cinema, calling upon the nostalgia of the past without aping it; it is at once incandescent, set alight by the wistful longing. At one point in the film, Meacham says to Grace, “just because you don’t see it doesn’t mean its not there”. In Pete’s Dragon it’s a little different: Even while you see it, you feel it too, its sentimental warmth enveloping you like a huge, fluffy dog.

The kids will love it. So too, I suspect, will you. 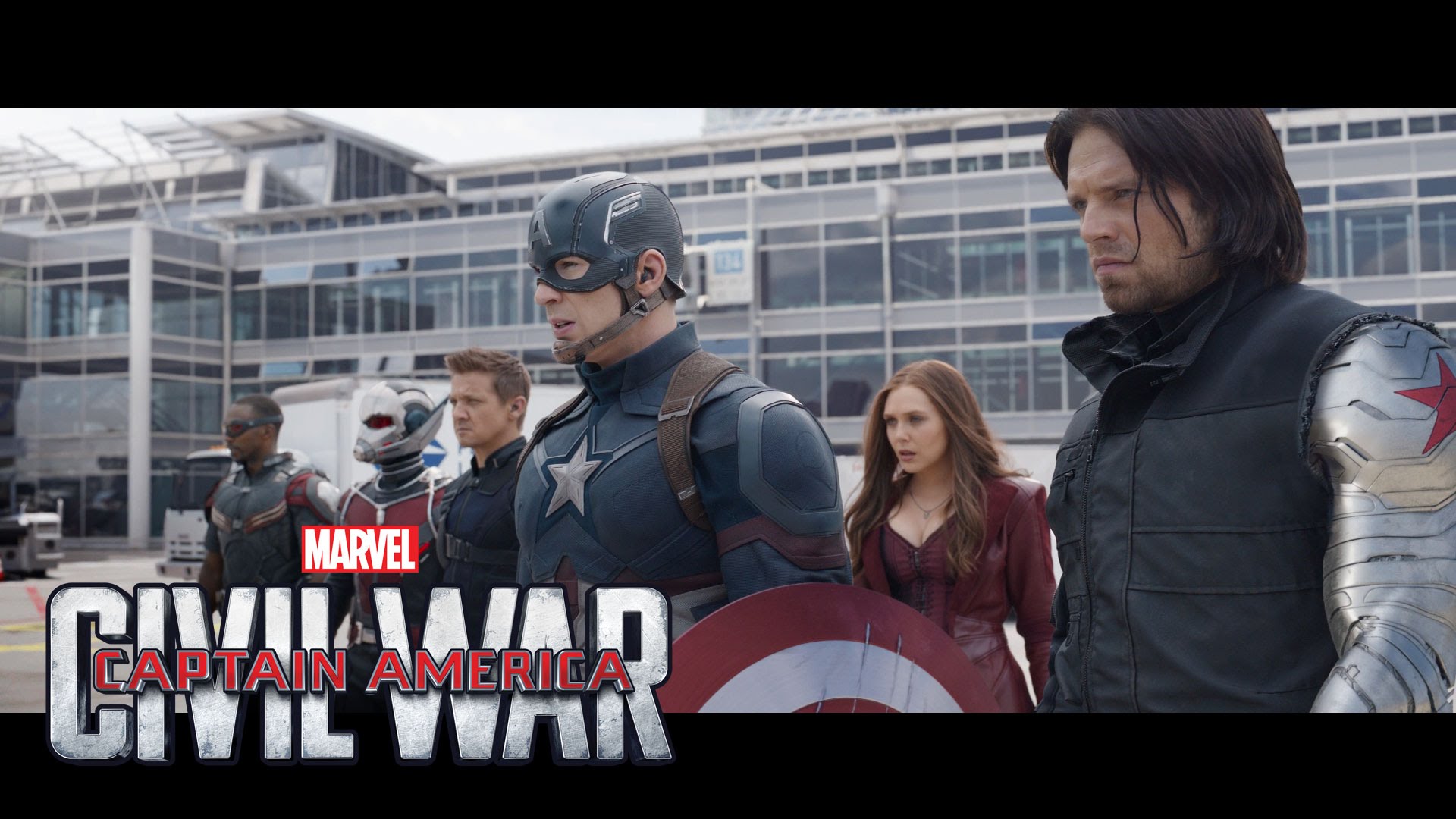 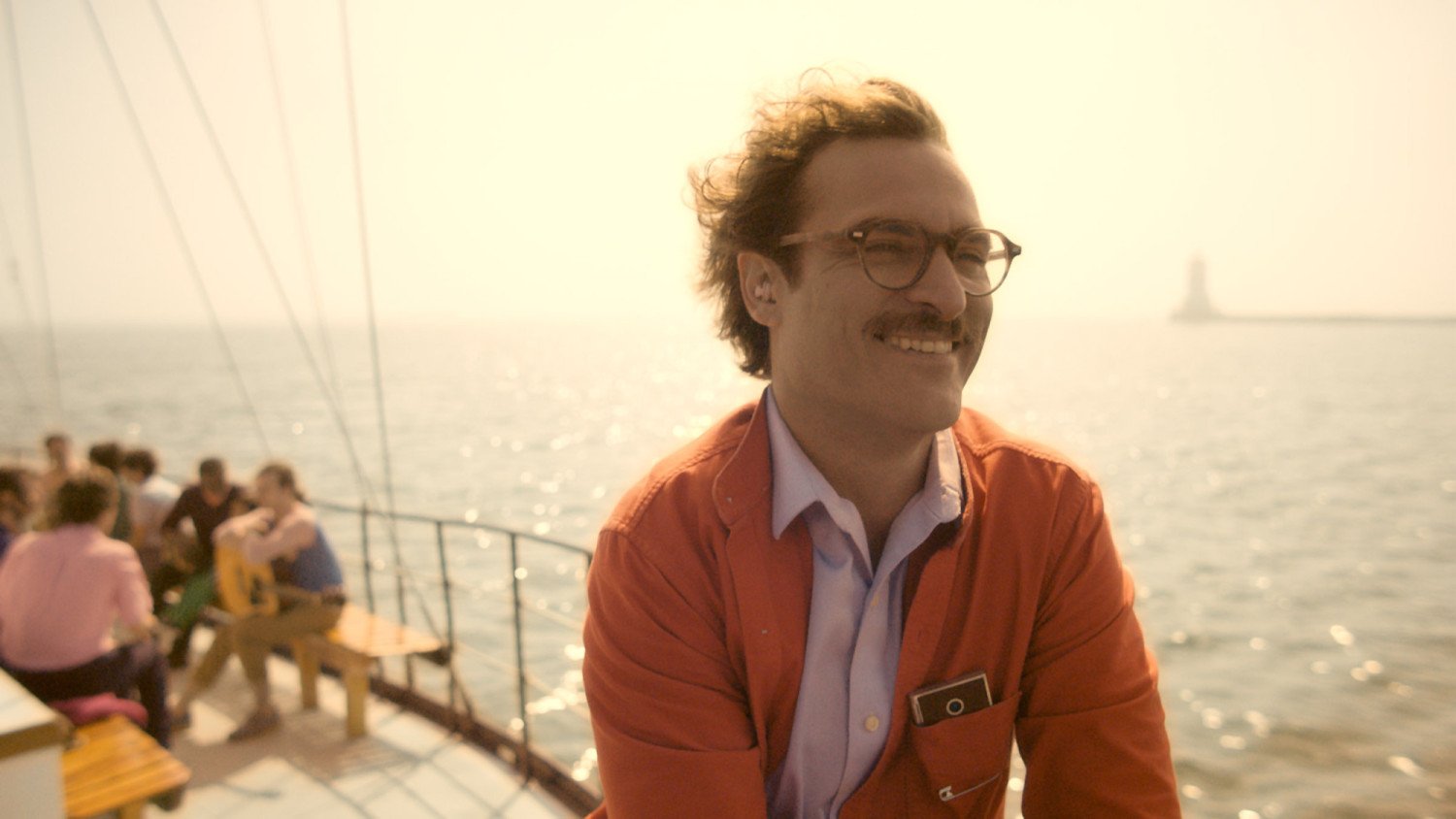