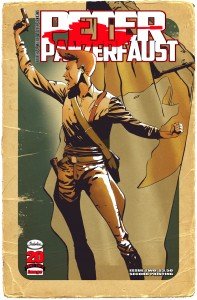 #2 is really when the shit hits the fan. #1, while definitely grounded in realism, had a certain whimsical flair to it as Peter led the lost boys to safety while performing his crazy antics. Those crazy antics and flair for derring-do remain, but this is when the lost boys start to step up and perform their own acts of bravery, which leads to a level of tension where you wonder whether this group of young boys will be able to pull things off.

It’s as if Wiebe is asking: “Why is Peter Pan such a celebrated tale when all he does is to lead them into certain danger? And if not for Peter Pan, would the boys be able to survive at all?”

This isn’t cowboys and Indians anymore – with every turn of the page lies certain danger for the kids, whether or not they run into it headfirst or view it with trepidation. The lost boys are a big group too, so there are times when some of them might shy away from altercation, others, most likely from a misplaced attempt to please Peter, end up stepping beyond boundaries. One can’t fault the results – but at what price is heroism?

There’s not a lot of time to mull over that – Peter Panzerfaust is a quick page turner that’s easily consumed, but the thoughts linger at the back of your head as you let it sink in. And of course things definitely don’t always go smoothly for the boys – dreams of finally being able to get out of their tangles end up falling through (which brings us to #3!).

A problem I found in #1 remains. I’m not sure if it’s meant to be on purpose, but there was once again at a certain point I felt like I got lost with a page turn. I was, however, unable to spot this on a second read, so it’s possible that I’m imagining things. Beyond that, everything works – but I do wish Tyler Jenkins was able to add a little more level of differentiation for the boys. But everything is a shade of grey or brown, so you can’t exactly use colour for that …

So if Peter Panzerfaust #1 failed to trap you, you would do well to give #2 a shot. As mentioned, this is when the shit starts to really sink in, and when you start worrying for the lost boys. As adaptations go, this is shaping up to be quite the blast, and I’m more than interested to see what happens next for them. 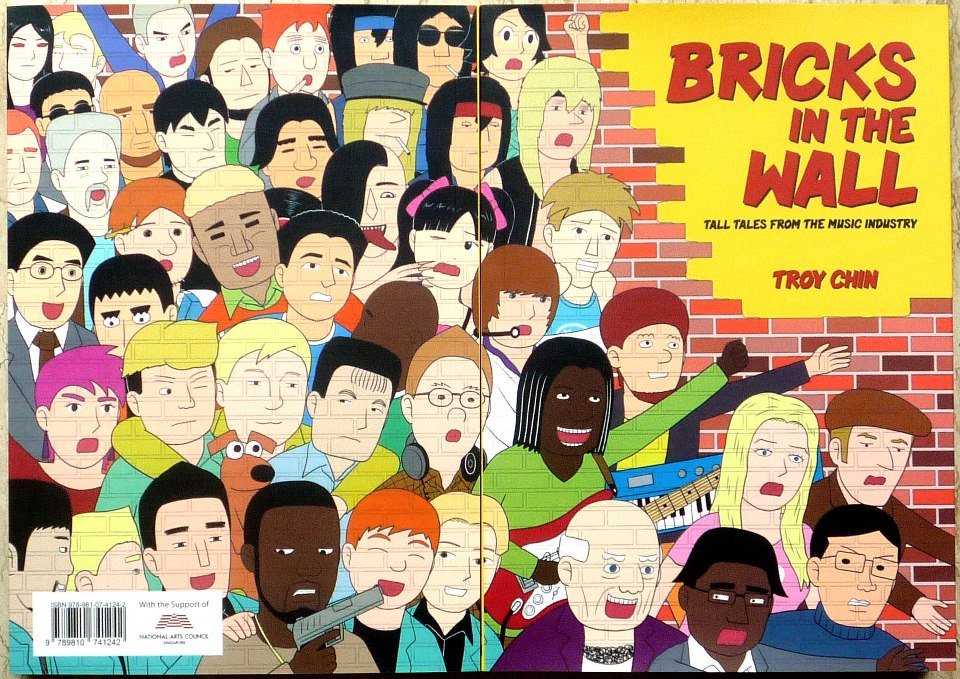