It’s been five years since the last Spider-Man movie, and ten years since Tobey Maguire first stepped into the tights, and now, in The Amazing Spider-Man, we have a new Spidey in town – Andrew Garfield. So is this new Spidey the return of Peter Parker – or is Ben Reilly here to haunt us with Gwen Stacy! (Shall avoid mentioning her having Osbourne’s love-child.)

The Amazing Spider-Man is a “re-imagining” that brings us back to the origin story of Spider-Man, starting a few years before the first Spider-Man movie. We spend more time with Peter Parker as a little boy, learning about his early years with his mom and dad, and later spend more time with him in high-school, when he lives with his aunt and uncle, and where he meets the Gwen Stacy (the lovely Emma Stone). That’s right folks – budding photographer Peter Parker isn’t working for The Daily Bugle just yet.

It’s clear what director Mark Webb (500 Days Of Summer) was brought in to do: Spin a tale of young romance. And it works – the aching, bumbling romance of two people who aren’t sure what to do with young love is fleshed out with Stone and Garfield, who have amazing chemistry (no pun intended). (Little wonder that they’ve become a real life couple?) Every scene where Peter gets to meet Gwen is a treat, with lingering looks and acoustic-guitar driven songs. If you’ve been the dorky geek pining for the hot, intelligent girl, well, all this is going to hit real close to home. 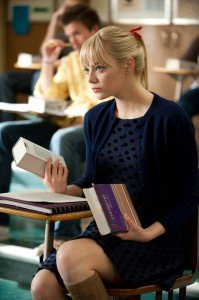 Garfield is an extremely charismatic presence as Spidey, and the film really works because of Garfield’s presence. Whether he’s working with Aunt May (Sally Fields) or Uncle Ben (The Illusive Man) and the afore-mentioned scenes with Gwen, you know he’s no clone. It’s hard for me to say if Garfield’s better than Maguire – what I can say is that Garfield is channeling a younger Spidey while Maguire’s was pitched older and less teenager-y. Another note: Maguire’s Spidey was written as wittier and quip-pier, while Garfield was more of a prank / punk’d / cheeky kind of guy. Take from this what you will.

And if you remember Maguire’s “Shazam” moment – well, the one in this movie was pretty cool too. I thought it was a great take on what would have been a cookie cutter moment.

Sadly, this film isn’t as amazing as it makes itself out to be. The first third felt more like the first half, given the very slow setup – especially since quite a few people would have heard Spidey’s origin story before, whether in comics or in the movie. Some nice winks and nods at the excised bits of the origin story are present, but in the end there were just a lot of things that bogged it down. Rhys Ifan also doesn’t really work as Curt Connors – he makes me want to see what Dylan Baker would have done with the role. Action-wise Webb does a pretty good job – the patchy CGI from the first trailer is gone, and now it’s easy to get caught up in the action, especially with some breathtaking swinging. On the flip side, there’s no real point where you go “whoohoo!” like you’re wont to do during the Avengers. I do think you’d be wanting more at the end of it, but mostly because of Garfield’s magnetic performance. 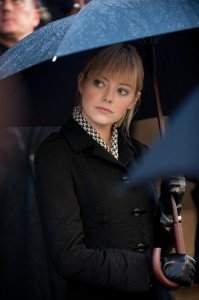 And there’s also a really weird moment when suddenly I was wondering why they got Micheal Bay to do a guest-writing spot. Don’t even recall Captain America being this patriotic.

It’s really hard for Spidey to win in this market, up against the amazing The Avengers and also faced with the history of its own previous trilogy that didn’t happen too long ago. Maybe in another timeline Spidey would have been picked as the perfect superhero movie, but not anymore. Still, it’s a very earnest movie that tries really hard and is still honestly very enjoyable – just don’t expect too much from a superhero finding new legs. And stay for the credits – there’s a mid-credits scene that only the fans will be able to debate about (it’s not as obvious as for The Avengers). 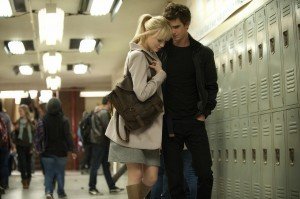 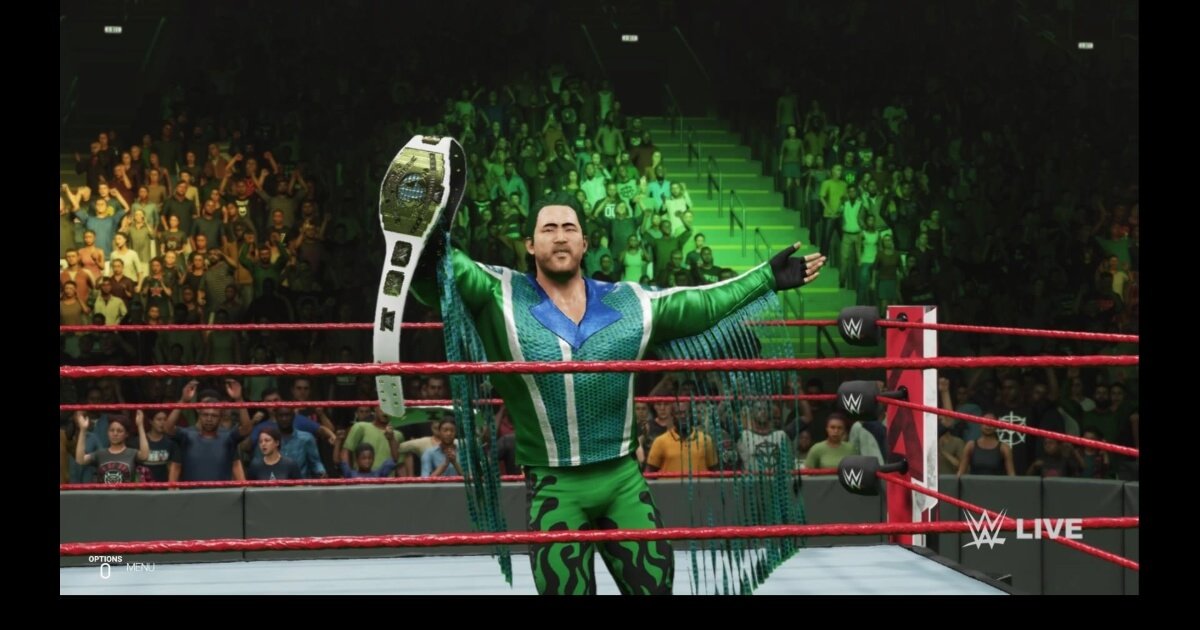 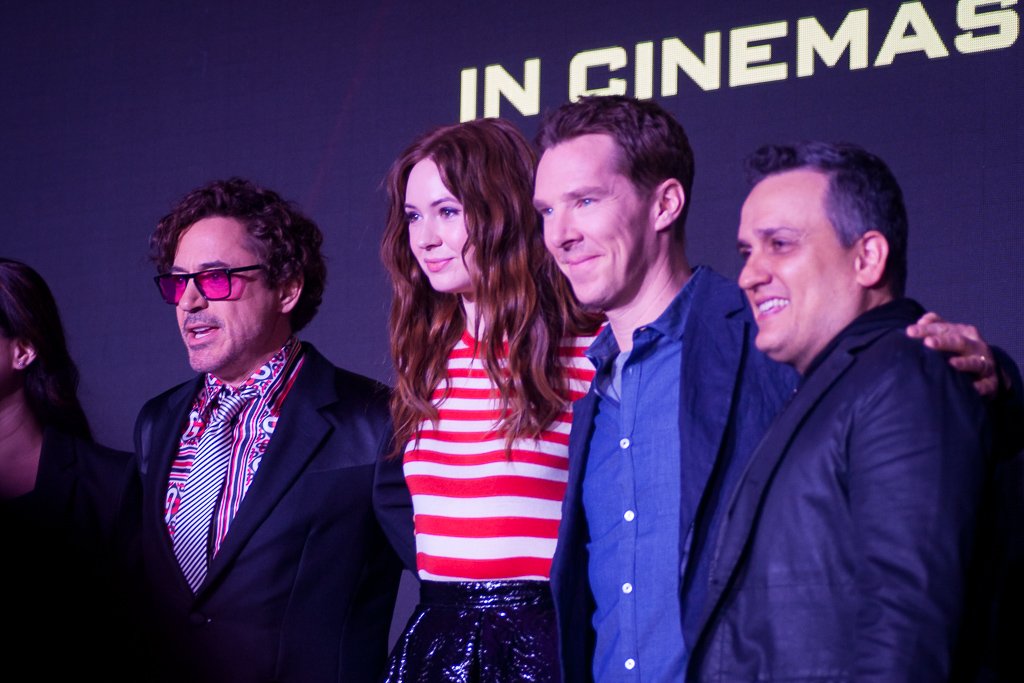