The name Ridley Scott rings across the hallowed halls of science-fiction filmmaking: The chanting never-ceasing as fan upon fan proclaims his name as the great imaginer, the great definer of the genre. Waving the flags of Alien and Blade Runner, the fans cried in utter joy when Ridley deemed them worthy of one more dip into the pool – the prodigal director was returning to his roots, and from the ashes of Aliens Vs Predator 2: What The Suck a new movie was born, writhing, pulsing from the unwilling abdominal cavity of a mortal man. 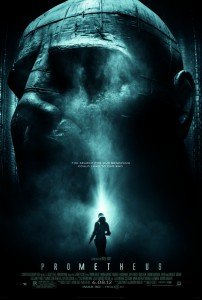 That movie is Prometheus.

With such a heavy weight resting on its shoulders, the weight, the expectations of a thousand onlooking men hoping it will be the next messiah – the one to release our memories from the failed triumvirate of Transformer movies, to wrest the mantle of strong women characters from the likes of Bella – could a movie have any chance of standing at all? Or would Prometheus be cursed like its namesake, bound to a rock and fed upon by an eagle, forever blamed for stealing the fire of imagination in the vain hope of enlightening the unknowing masses?

Set decades before Alien, Prometheus is a tale about humans discovering how to find aliens for the first time, traveling into space with an android, and one man’s unquenchable dream to find the answers he’s held his whole life. While the ship Prometheus does feature throughout the movie, it is merely a vessel – much of the action and story takes place on an alien planet.

Coming out of Prometheus, I wasn’t sure what to feel. I think a lot of it was enjoyable. I enjoyed a lot of the questions asked, especially with regards to faith – but other times the questions asked didn’t seem like the … Right question to ask? I also enjoyed the answers to questions we never really had, and I do think fans of Alien will enjoy certain winks and nods towards the original, especially since it’s set in the same universe, just decades before.

And Prometheus is beautifully shot – it’s not just the stunning vistas of alien planets or the great CGI. Everything, from set design to costume design to practical effects – Ridley Scott had assembled a strong crew, and it shows. And the world construction is just amazing, from the alien technology to the aliens themselves. As a (former) biologist I do appreciate how some thought had gone into this. A lot of it just made sense, the sort of wonderful way that witnessing miracles happen might do. (Hyperbole alert!!)

And speaking about the imagery – the difference between filming in 3D and post-conversion is once again stark – but one thing I notice about all 3D movies is that once it hits the action either I’m very used to it or the action can’t handle the depth, and everything just defaults into flat unless I spend my effort making things out. Still, great 3D, too bad it still isn’t for me. 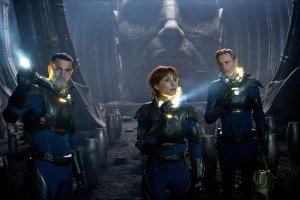 Acting wise we have Charlize Theron who’s fantastic as always, and Noomi Rapace, once she hits action mode, is a force to admire (a pity about the slower, dramatic scenes, suspect her accent got in the way a bit). The scenestealer, the magnetic force in the movie was Magneto himself – Fassbender, as the android David, deserves every accolade for his performance, each tic and habit chillingly detailed. If you do watch Prometheus for Fassbender alone, you wouldn’t go very wrong.

But things do go … Somewhat wrong. I know some people will hate how some questions, especially when explicitly asked even by the characters themselves, get brushed aside (I think I understand why it is so). Others might just be thinking more of a direct Alien prequel – those might get disappointed too. But Prometheus also suffers from a slightly flaccid first 20% of the movie, and a very Lord Of The Rings style ending – where the movie just doesn’t seem to want to let go, and having only 10 minutes left, decides to vomit everything else it wants to say out in spurts. Basically – just when you think the movie will end, it doesn’t. And then it doesn’t again. Repeat.

But otherwise, what’s right about Prometheus – the acting, the world design, creating a background for the Weyland-Yutani universe – is very, very right, and Ripley is on his ‘A’ game. What’s wrong with Prometheus, however, seems very vague. Sometimes you feel like it can’t match up to the grandiose epic that was promised – other times it feels like it is overreaching. You can’t quite put your finger on it sometimes, but it bothers you at the back of your head like a worm trying to dig its way in.

In the end, what Prometheus suffers from might be just that it tries too hard to reach for the stars, to attempt to be every question and every answer all at the same time while being within the wrapper of a well done action/thriller/horror hybrid – if that makes any sense. But it is very beautiful, and filled with bewildering ideas. We know Ridley Scott plans for 2 more movies after this (if all goes well) – the question is do we trust our old sci-fi gods to carry us into the new realm?

Maybe we are all just lost in space after all.

(We have a second review of Prometheus coming up – an invited post. The author believes a second viewpoint is necessary just to reflect the nature of Prometheus.) 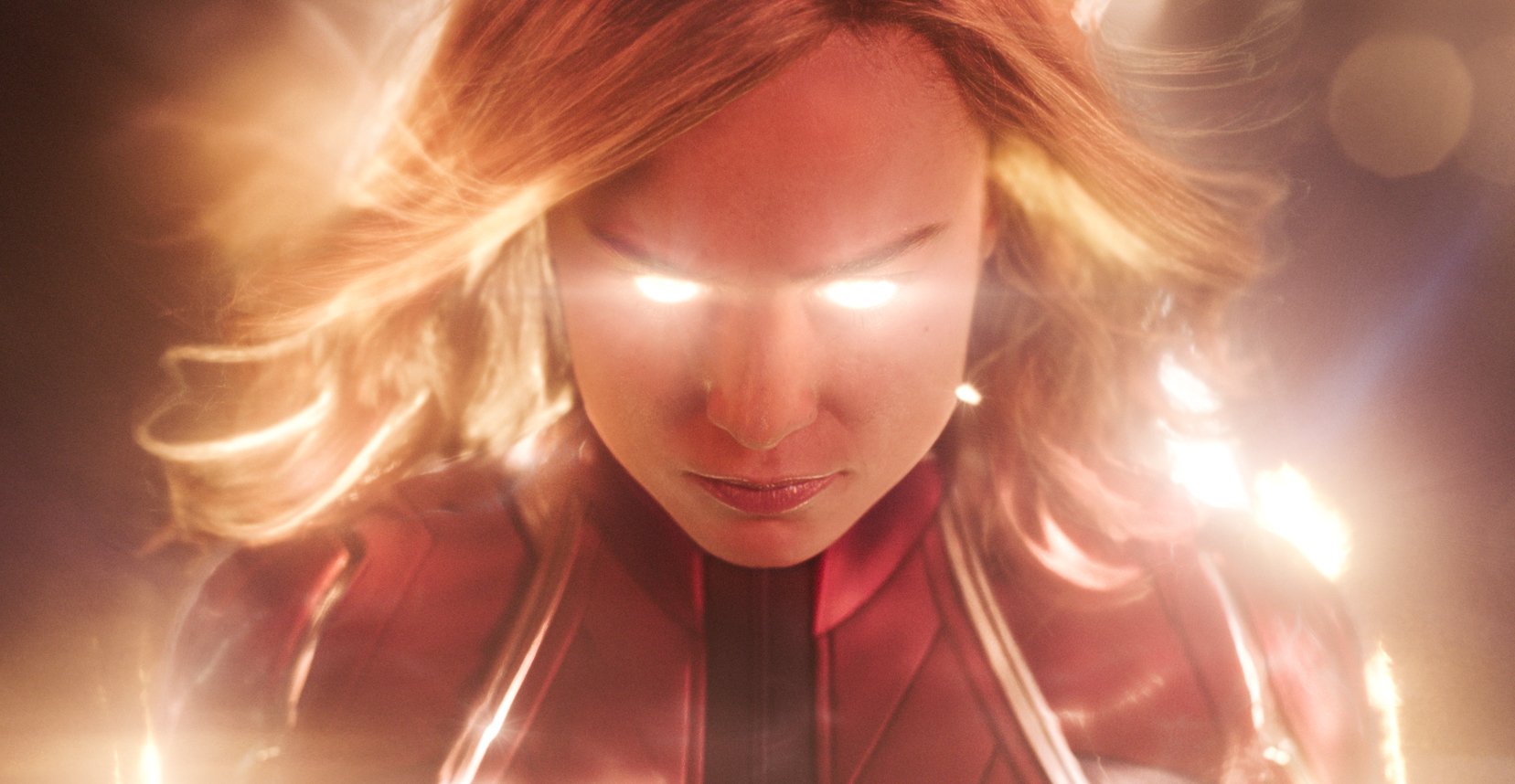