What a way to kick off 2011! Lots of cool trade paperbacks and hardcovers spotted at our public libraries recently. DC Comics’ Blackest Night tie-ins, Spidey’s Gauntlet storyline and The Walking Dead are just some of more familiar ones showing up on our library shelves. Besides those, I also managed to pick up these recent additions. Don’t forget now, it’s double your loan quota till the end of January! 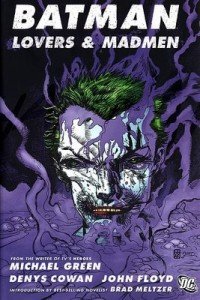 Batman: Lovers & Madmen. I grabbed this off the shelf the moment I saw it cos it’s Bats versus the Joker. Hey, how could you go wrong with that? Well, it appears you can’t exactly do all right either.

Written by TV’s Heroes writer Michael Green and drawn by the masterful Denys Cowan, this is actually a re-telling of the Joker’s origin and the first confrontation between the two classic archrivals. It doesn’t look like it fits into any of DC’s current continuity but that’s ok.

Now if I didn’t know better, I’d say this was a Batman movie script that Green came up with a decade ago and then left in his bedside drawer. And when he hit it big with Heroes, Green must have figured this script would be his ticket to a Batman mega-movie deal. Why I’m saying that is cos halfway through the title, it reads like the plot of an average Batman TV movie from last century. A little too predictable at times, like the Joker as a former sociopath mobster, seen that in the Tim Burton movie, the new love interest for Wayne, well, we all know how that always turns out.

It’s not a perfect read but still worth checking out to see Green’s spin on a more human Batman and the eye-catching, edgy Denys Cowan artwork. We see a younger Caped Crusader facing his share of moral dilemmas that you don’t normally see in other regular Bat titles. As far as Joker origins go, I would still recommend Alan Moore’s The Killing Joke or the more recent The Man Who Laughs by Ed Brubaker over Lovers and Madmen. 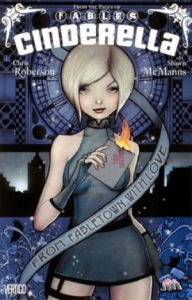 Cinderella: From Fabletown With Love. A spinoff from the highly successful Vertigo ongoing series, Fables, this new mini-series by writer Chris Robertson and artist Shawn McManus is pure gold. If you haven’t read Fables yet, the libraries here have more than a few of volumes of them, definitely worth borrowing. Fables by Bill Willingham is basically about familiar fairy tale legends who live secretly among regular people like us, and like the title says, this one is about Cinderella, Fabletown’s resident fashionista and secret agent.

If you are as big a James Bond fan as me, you’ll love this smart and sassy series even more. The plot reads like your classic Ian Fleming Bond tale from the days of the Cold War. Magical items are appearing in the hands of ordinary folks and Cinderella is assigned to uncover the mystery. All your favorite Bond elements are here, a suave spy armed with hidden gadgets (only this time it’s tiny magic items and not Q’s arsenal), exotic locations, an attractive agent of the opposite gender and a plot involving super weapons (magic ones instead of nuclear warheads) falling into the hands of a mysterious main villain.

There’s action, intrigue, sexual tension and humor at almost all the right places. Call it a modern day fairy-tale with a twist or a modern day spy story with a fairy-tale twist, you have no excuse not to pick this up the next time you see it. 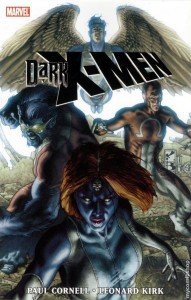 Dark X-Men. I really had no idea what the story is about when I saw this on the shelf, but I do know it’s by writer Paul Cornell who did a pretty good job on Marvel’s Captain Britain and MI13, and who is now doing wonders with Lex Luthor in Action Comics.

Here’s the set-up, Dark X-Men takes place after the failed Skrull invasion of Earth, Norman Osborn (Green Goblin) is now the big hero and Director of the national peacekeeping force H.A.M.M.E.R., as well as leader of the Avengers. But he also decides to have his personal team of X-Men and since he can’t get the good mutants to work for him, Osborn puts together his own team of X-Men comprising of Mystique, Mimic, Dark Beast and Omega.

Wasn’t that excited about the line-up (yes, most of them are C-list baddies) because reading Thunderbolts, Osborn’s other super-villain team book, you would see that the set-up is almost the same. Team leader Mystique is trying to one-up on Osborn, the same way evil Ms Marvel (Karla Sofen) is trying to out-maneuver him in Thunderbolts. And once again, the rest of the team is comprised of similar mentally unstable bad guys with their own agendas.

But I’m not saying the story’s bad, it’s a good solid read but I’m just thinking why give us another Osborn team when you already got the Thunderbolts and the Dark Avengers. Well, the Dark X-Men do go up against returning X-Man Nate Grey so I guess that’s one reason why it’s an all-mutant family affair.

The spotlight actually falls on both Osborn and Nate Grey here. Fans of Nate Grey will definitely enjoy this series as Cornell really highlights Nate’s full powers. Nate is pulling some serious mutant psi-powers with Osborn at the receiving end. The seesaw battle inside Osborn’s mind is something you don’t see everyday; disturbing yet entertaining with enough dark humor to make this hardcover worth picking up. 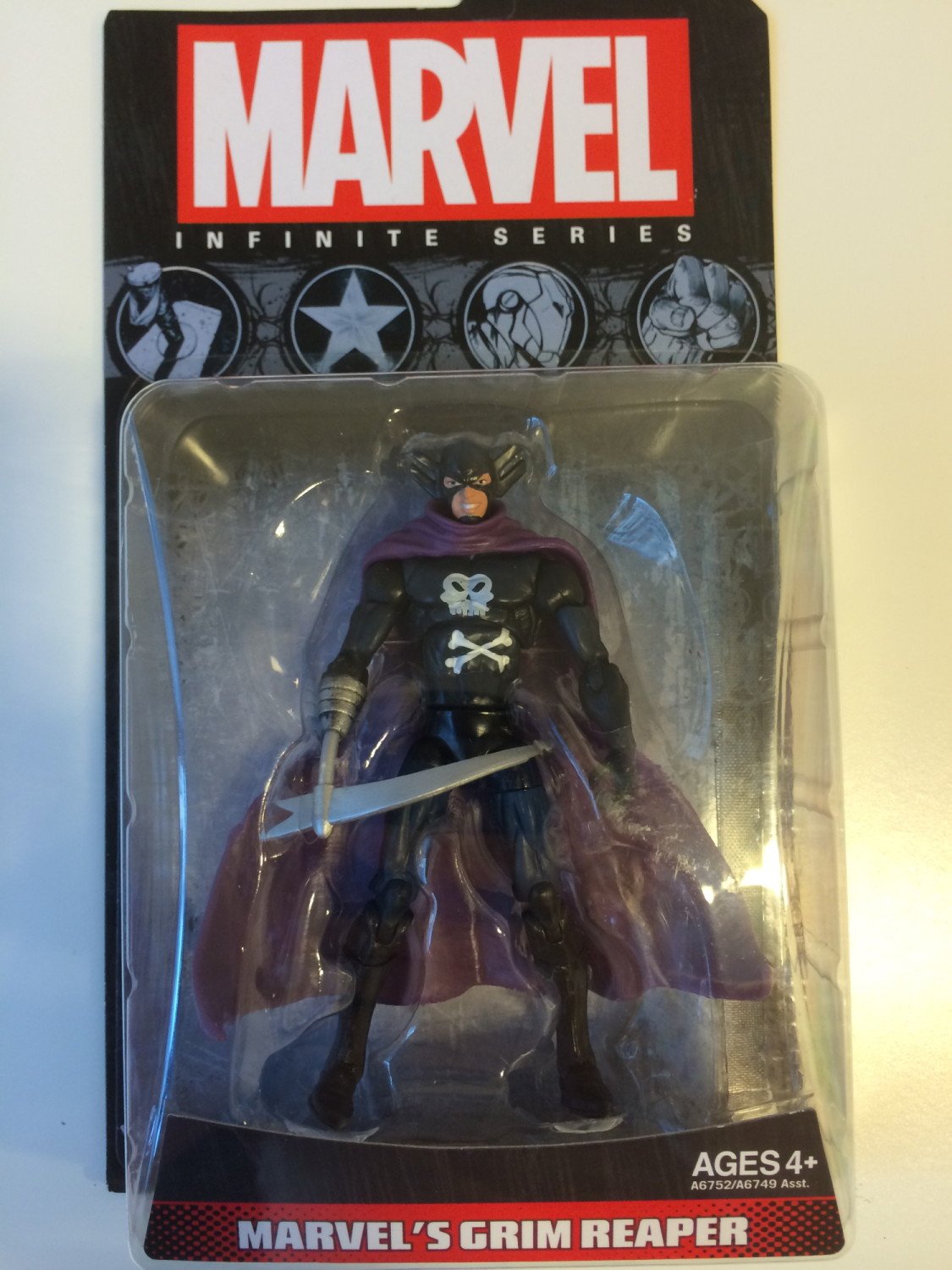