Stories are magical, and with Kubo And The Two Strings, animators Laika have created a film that will set your imagination alight. It starts off by asking you not to blink – and you’re unlikely to, as Laika’s latest film is a visual feast set around a wonderful story.

Little wonder, then, that titular hero Kubo is himself a storyteller. With shamisen in tow, Kubo weaves fantastical tales, his music bringing origami to life. The setting is ancient Japan, and Kubo’s mother has escaped from her father after falling in love with Hanzo, a legendary warrior. But her sisters track her down, threatening to end her life and take Kubo’s only remaining eye. To defeat them, Kubo must find the three pieces of his father’s magic armour – the Sword Unbreakble, the Breastplate Impenetrable, and the the Helmet Invulnerable.

Accompanied by a talking monkey and a amnesiac beetle, Kubo sets off on his amazing journey. To call it epic would not be hyperbole: Director Travis Knight and the Laika team have crafted a spellbinding tale filled with startling scenes that will leave you breathless.

There’s so much lavished onto each frame – the movie is a beauty. From fight scenes to backdrops to characters – especially the two evil sisters – Kubo And The Two Strings is mesmerising. The journey takes us through a mythical Japan that’s infused with love for its culture. 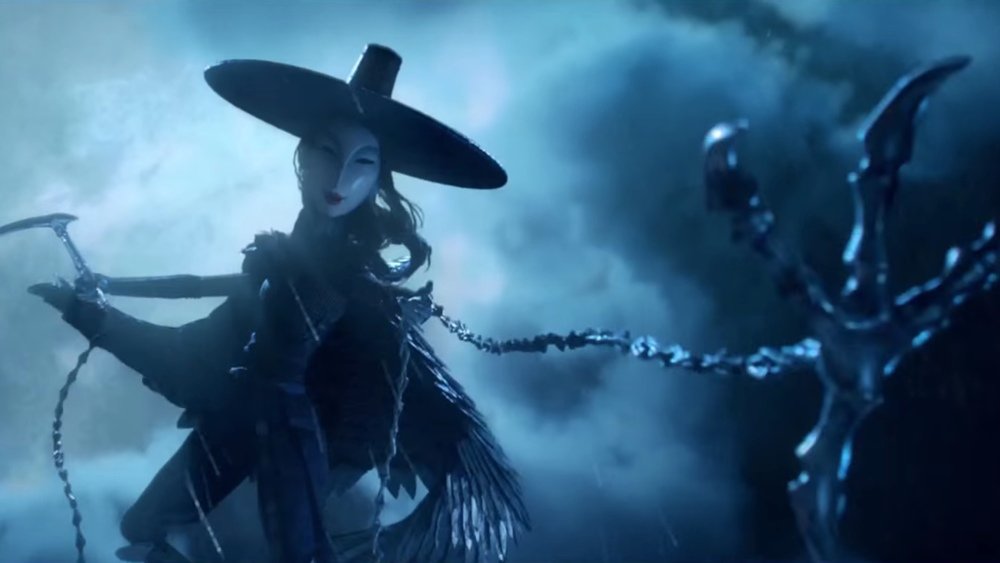 And while Kubo’s tale seems simple, it’s also an inspiring story that touches on creativity, fighting against the odds, and the importance of family. Each challenge for each piece of armour pushes Kubo and gang to their limits, and its a joy to watch them overcome adversity.

Sadly, Kubo doesn’t quite stick the ending. In every epic, the hero must face a great enemy in the final battle, and here it is his grandfather, the Moon King. And while the fight is louder and bigger, it lacks the ingenuity seen in previous battles.

There is also a nagging question: Could Laika not have cast more Asian voice actors? Charlize Theron’s steel-edged voice and Matthew McConaughey’s (misplaced) drawl aside, most actors were unrecognisable. While George Takei (you can’t miss him) and Cary-Hiroyuki Tagawa do feature in the film (as do a whole bevy of other Japanese actors), they aren’t major roles. One wonders – if Mulan could do it in 1998, what about a new movie in 2016?

With The BFG, Pete’s Dragon and now Kubo And The Two Strings coming out in quick succession, it’s like we’re entering a new golden age for kids’ movies. All three of them are worth watching – especially the latter two – and with the school holidays this week, hitting the movies would be a good call. (The kids will love it.)