This movie is a sequel to 2011’s Captain America, and the latest in a long line of Marvel Universe movies, which is almost TV-like in its sequentiality. And I think it’s the best of the recent ones.

Following Joss Whedon’s Avengers, everything in the Marvel Movie Universe has been about dealing with the Chitauri invasion of New York. Iron Man 3 was Tony Stark’s ego dealing with the soul-crushing prospect that he is actually human and a small speck in the grand scheme of things. Thor 2 was about dealing with repercussions that Loki set in motion during the battle of New York. Even Agents of SHIELD, the TV-series spin off, has had multiple episodes dealing with both the aftermath of the battle, as well as related events (Ie Coulson’s death). Captain America: The Winter Soldier (let’s just call it Captain America 2, it’s easier) is no different.

What IS different however, is how it deals with the aftermath. Iron Man 3 was just about a man (albeit a man with hubris-tic delusions). Let’s be honest; Thor 2 was just a knock down drag out popcorn fest setting the stage for Guardians of the Galaxy and the inevitable introduction of Thanos. Agents of SHIELD is just finding its feet (and I really want it to find its feet and go full steam soon). Captain America 2 seems the only movie that really deals with the global consequence of the Chitauri Invasion, and the realization that This Isn’t Kansas Anymore.

Quick plot synopsis (possible with some minor spoilers, but really nothing you really wouldn’t have already known if you have seen the trailers) after the cut: 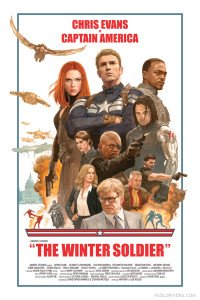 Steve Rogers is still your star spangled patriotic avenger, but while everything seems hunky-dory on Capitol Hill, we soon realise that not everything is as it seems. SHIELD’s pet project ‘Insight’ is essentially code for ‘Big Brother can kill you where you sleep’, and the inevitable question of ‘What happens when this falls into the wrong hands?’ is answered when it becomes apparent that SHIELD has been undermined from within. Most of the movie is almost a super-powered Bourne Identity romp as Captain America (Chris Evans) and Black Widow (Scarlett Johansson) first investigate how deep this cancer goes, and secondly find a way to put a stop to it.

It helps that Steve Rogers is the most human of the Avengers. Yes, he has pecs that could probably stop a small-calibre bullet, but he is not a multi-millionaire that can fly and shoot snarky wisecracks probably more powerful than the blasts from his suit. He is not a genius trapped in the mind of an unstoppable force of nature. And he is not a God. Therefore, the enemies he faces are not frightening cosmic beings, but human. Even his most directly powerful enemy, the Winter Soldier (Sebastian Stan), fights with guns and knives. His problems are rooted in reality, and his questions are questions we ask ourselves. How would we deal with corruption? When is freedom an acceptable price for safety? Would we, mere humans, lay down our lives together with these superheroes, in the attempt to defend what we believe is right?

Captain America’s weaknesses are further laid out when the movie addresses how out of sorts he is with his new life. He has a notebook on things to catch up with. His first love is now on her death bed. He is more comfortable in a museum than in a shopping mall. And he hasn’t kissed in a while. The camaraderie that Chris Evans has with Scarlett Johansson is genuine, although I really wish they wouldn’t have milked the sexual tension so much; as a comic book fan, the thought of Black Widow and Captain America getting it on just weirds me out. Chris Evan’s bromance with Anthony Mackie’s character Sam Wilson is really fun though, and I did like to see them on screen together. 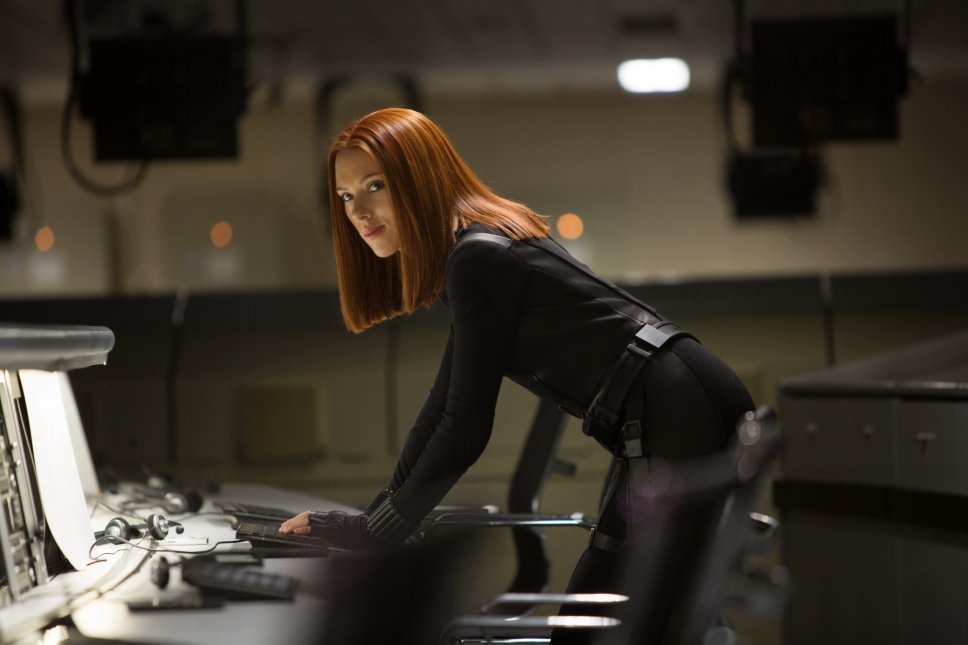 Ironically, one of the biggest strength’s of the Marvel Universe is also its weakness. The interwoven complexity of the various movies is a double-edge sword. People who have followed the movies and the TV series faithfully will see their viewings bear fruit here, where multiple references are tied back in this movie (I loved the Agents of SHIELD references). But when Captain America is on the run, or has to deal with things that a shield cannot really handle, it’s hard to understand why he couldn’t just phone a friend. And given the James Bond/Bourne Identity grittiness of most of the movie, some explanations or twists seem a bit too comic-booky here, where it might have been smoothed over in another similar movie. Finally, the resolution of the movie has a HUGE knock-on effect on the rest of the Marvel Universe, especially Agents of SHIELD, and I’m really worried as to how the TV show (as well as subsequent movies) deal with it.

Ultimately, Captain America: The Winter Soldier is a good movie. Sure, it has its flaws, but it’s a very fresh, surprisingly realistic take on the usually Superhero-fantasy centric Marvel movies. And while Steve Rogers may be a bit too clean cut for some, he is a great, down-to-earth everyman, the poster boy of yesteryear, when being a hero meant more than just having a superpower.

Captain America: The Winter Soldier is out in Singapore now, and in the US on April 4th 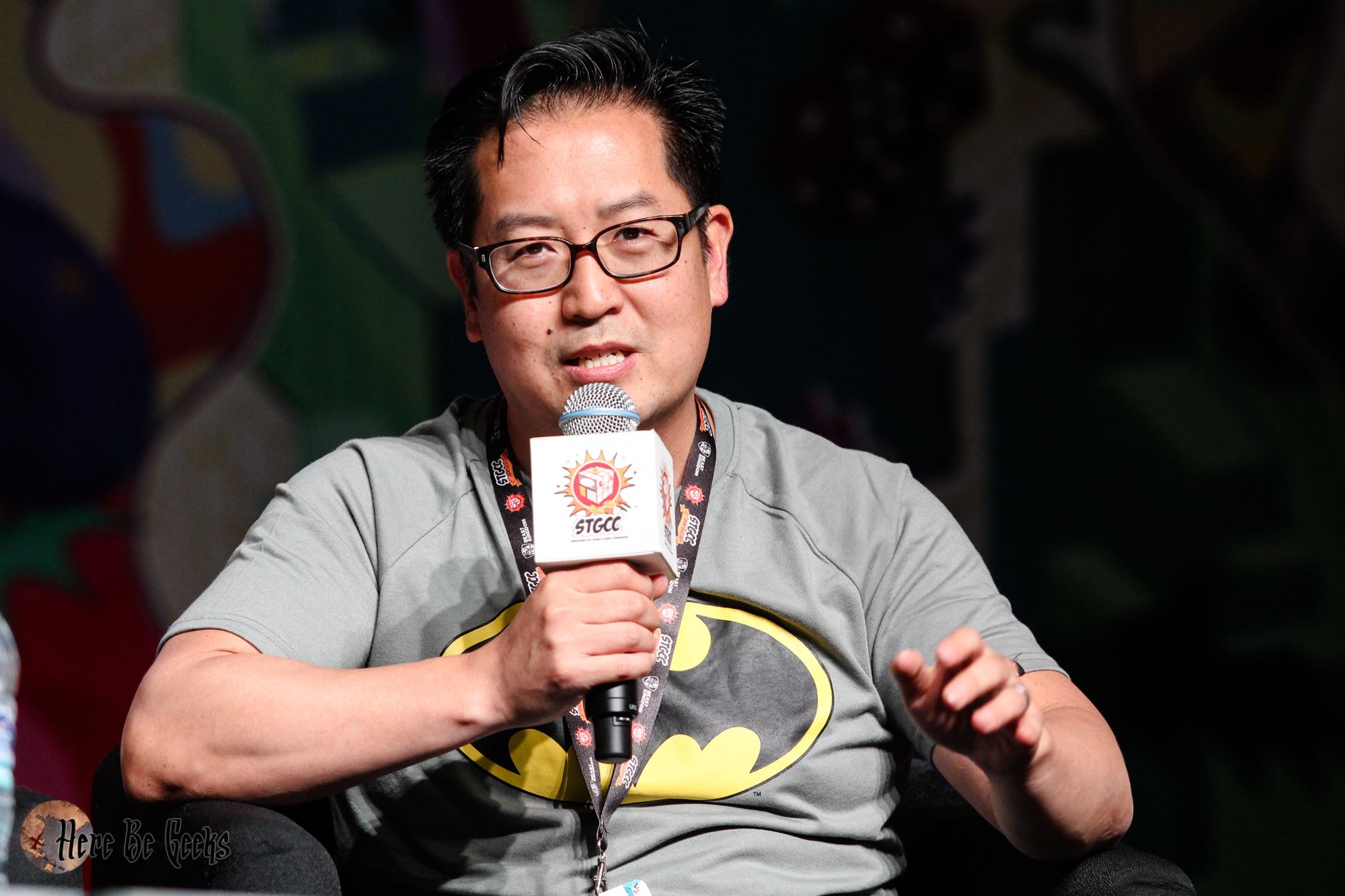 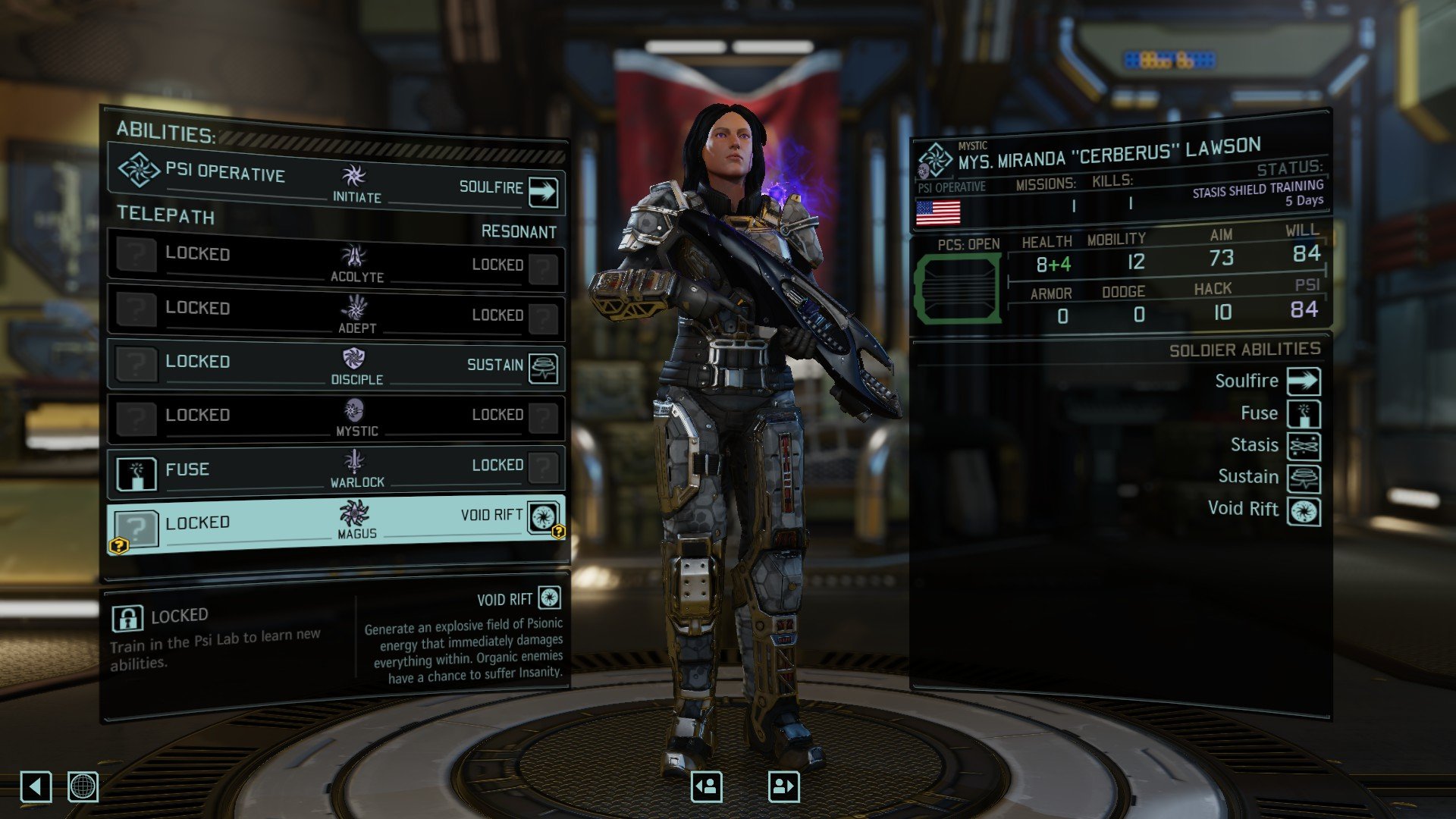