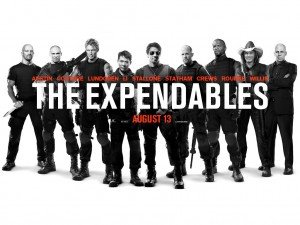 Can you have a geek friendly action movie?

The answer: Hell yes, if you have Sylvester Stallone helming it!

Heading into Day 1 of Comic-Con 2010, the three of us at HereBeGeeks were prepared to sit through panels that we weren’t interested in, simply to get good seats for panels that we would kill (or stab, at least) to be present for. One of the former was The Expendables, described as Stallone’s love letter to the fans of the action movie genre. Sandwiched between the Whedon/Abrams panel (which we were happy to be present for) and the Scott Pilgrim panel (which we would’ve queued up for hours for), The Expendables was something I hoped would be sufficient entertainment to pass the time.

How far off the mark I was.

Firstly, Bruce Willis takes the time to drop by unannounced, following his earlier panel from that day, the comic-book movie Red. Secondly, Stallone gets almost his whole principal cast of the action genre Hall of Fame to show up – a pretty mean feat that would only be eclipsed two nights later when Marvel Studios brought out the A-list cast of The Avengers. Thirdly, there was just so much respect for the fans present – not a single snide remark about nerds or geeks or an action movie being at Comic-Con, just pure acknowledgement of their potential target audience, who responded with even more adulation.

What truly blew me away, though was the following viral promotions:

Firstly, this explosive Youtube video interview with Stallone speaks for itself.

And then, when that has blown your mind, check out the 8-bit viral game tie-in (if you haven’t done so already)! Any movie that revives Contra-style gameplay in its promotion deserves to be watched.

The Expendables opens next Thursday in Singapore. 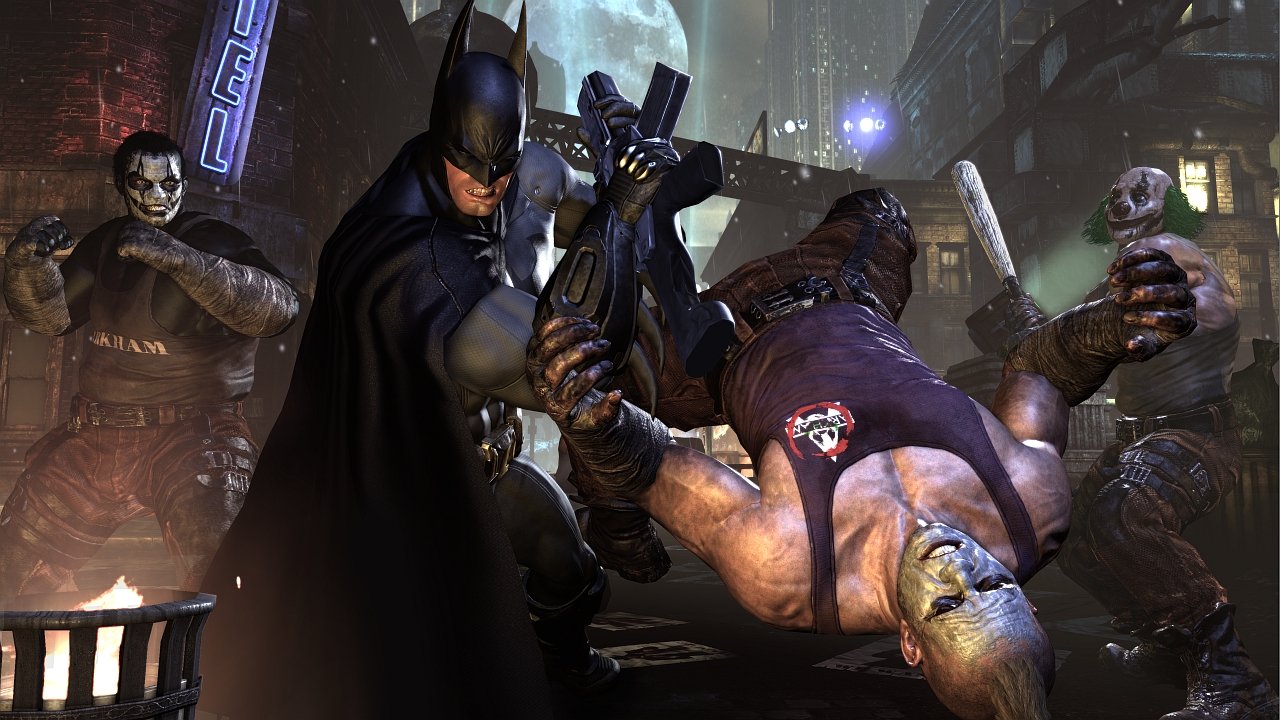