With The Amazing Spider-Man about to open this Friday, what better time to feature an article containing wise words from one of Singapore’s biggest Spidey fans, Wayne Ree? (And if you haven’t watched it, The Avengers are still in cinemas). 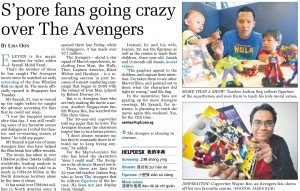 Syazali Mohd Fazal. Joshua Sng. Wayne Ree. Legends among men: One for watching The Avengers at least 12 times (I managed three, was aiming for eight). Another for using the Avengers to teach his kids moral values (with just Hank Pym and Tony Stark alone I think he has a thick book to teach them from). The last for being inspired by them. And now each of them featured in local free daily MyPaper and allowed to share with the public what truly inspires them from The Avengers.

I won’t say I’m the biggest Avengers movie fan, after all, I didn’t even manage to catch the movie in IMAX, and I doubt I’d be able to take out any figurines and use them to illustrate moral codes. But I do think The Avengers has been the movie of the year thus far. When I got the chance to get a sneak peek for it I was really excited – but you should have seen me when I left the cinema – I was literally shaking with adrenalin, and that didn’t subside till the end of the day. The Avengers, I believe, managed to show most of the world how superhero movies can be great without being overly serious and self-absorbed – and with such fans around, maybe they agree too?

Note: We were approached to comment for the article, however, as the MyPaper required that name, age and occupation be listed, and we’re all really super shy about our ages, we were unable to contribute. 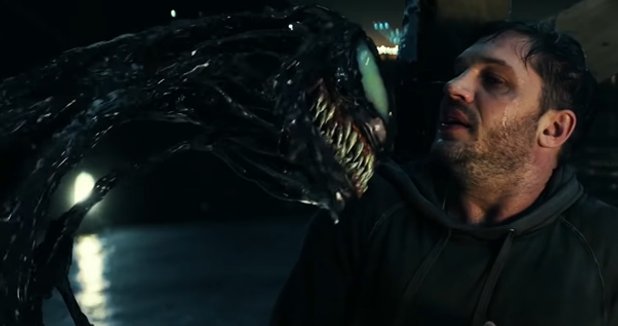 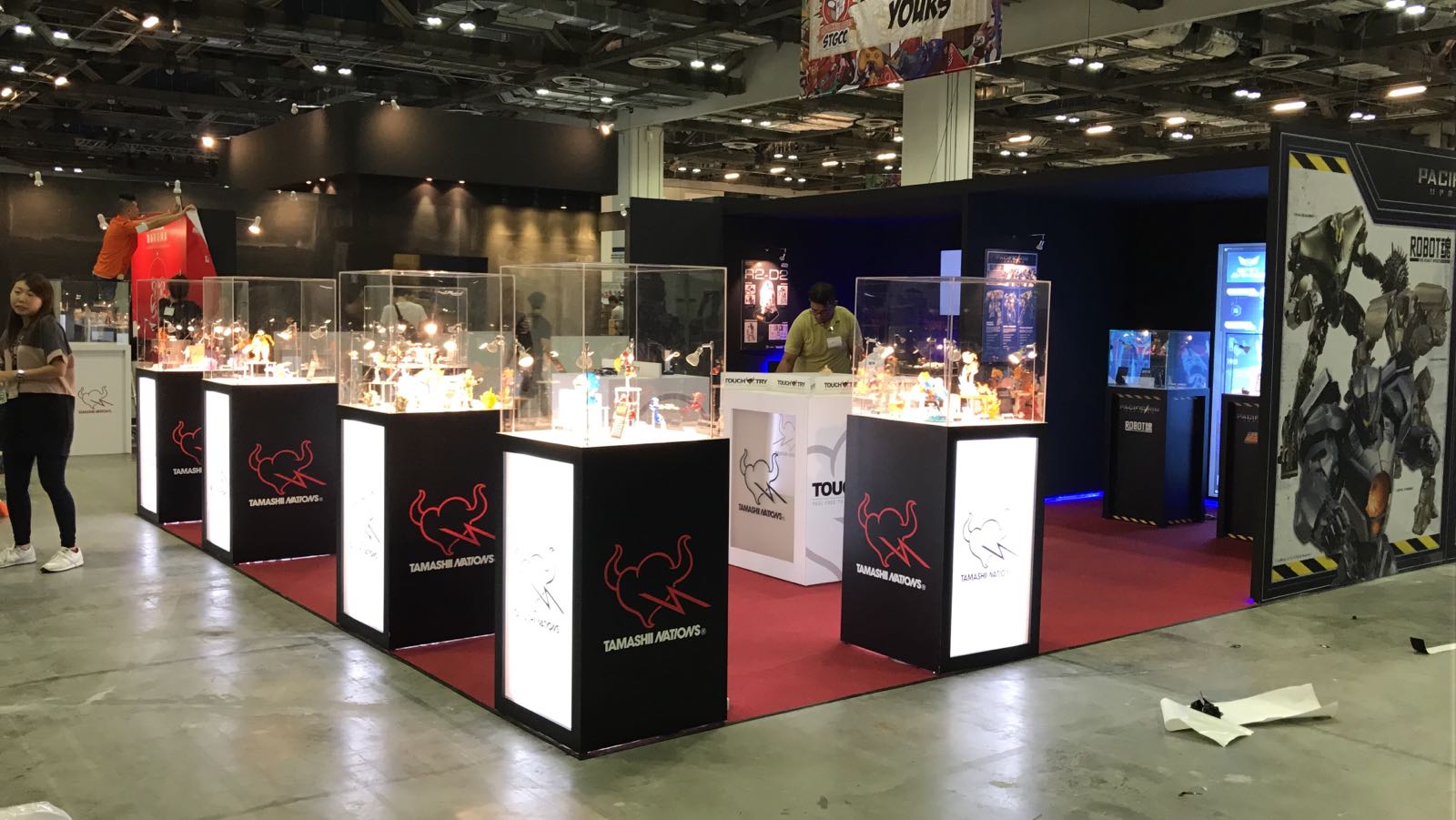 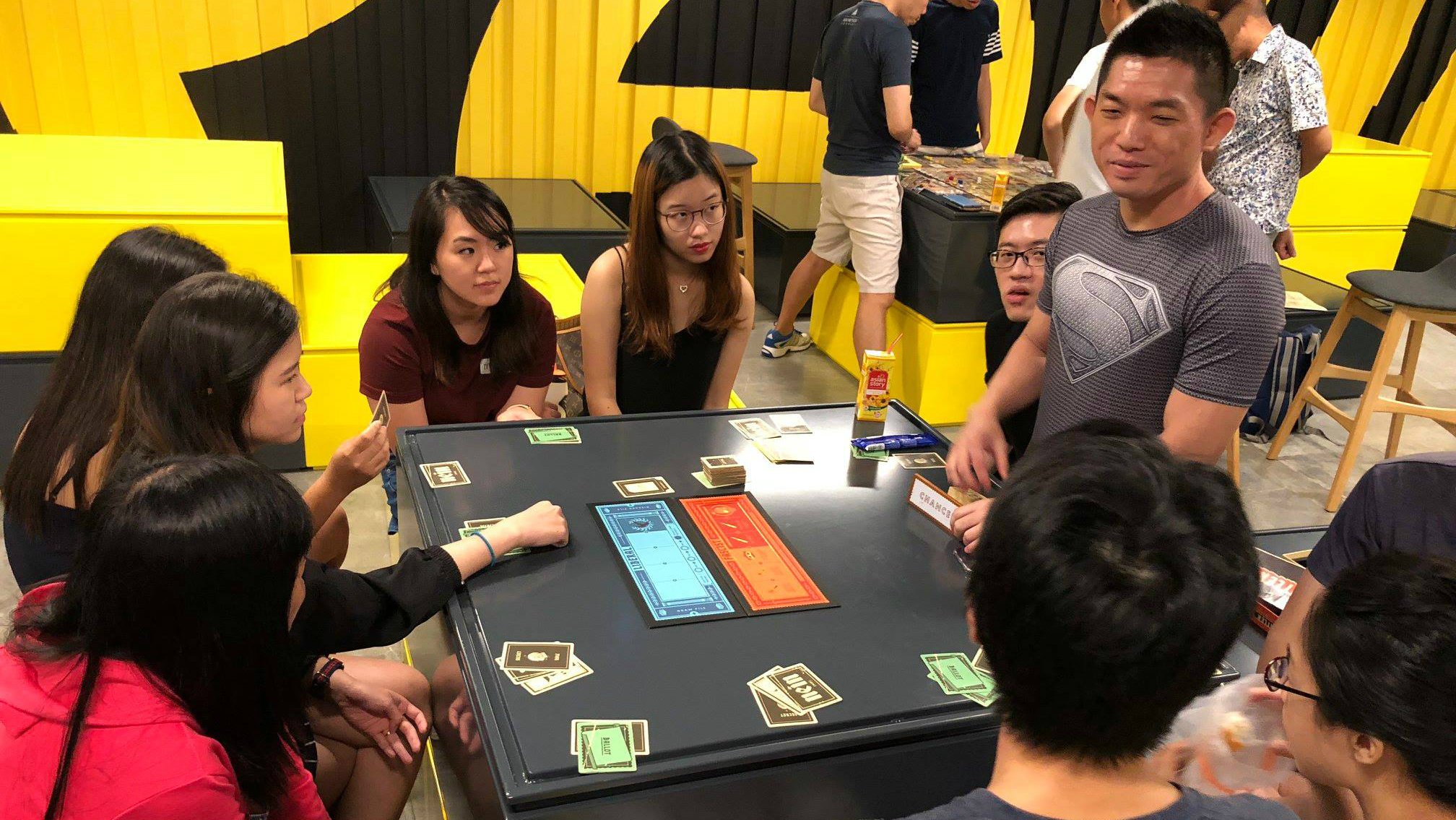