The Theory Of Everything is the upcoming biopic on people-who-think-good Stephen Hawking – aka one of the top theoretical physicists in the world. Starring Eddie Redmayne as Stephen Hawking and Felicity Jones as Jane Hawking, the movie is based on Jane Hawking’s biography, Travelling To Infinity – My Life with Stephen, which details her marriage to Stephen. The movie’s already got some buzz – and the movie and its two leads have been nominated for Golden Globes – so this is a hugely anticipated film.

While it’s clear the movie squarely falls into the “romance” category, getting a peek into Stephen Hawking’s life (however Hollywood-ised) can only be, well, illuminating (that and we’re honestly not heartless automatons and actually bruise easily). And as we wait to experience the movie, the wait won’t be complete without hearing the man himself: Below is a transcript of Stephen Hawking’s recent Q&A with Wired magazine, during which Eddie Redmayne was also present. Hawking also gave a further interview here, and Jane Hawking herself has provided an exclusive interview to New Scientist on her own here, which is pretty, well, illuminating in its own way. At any rate, here are some choice picks from the Q&A.


Q: Have you found that life in the public spotlight has changed the way you approach science and discovery? If so how?

Stephen Hawking: The public’s attention has not affected the way I do science, but it has made me feel I have a duty to share my enthusiasm of science, with the public. The public need to have a basic understanding of science, so they can make democratic decisions on the complex issues facing Society in this technological age, and not leave them to the experts. I have done this by popular lectures and books, one of which, A Brief History of Time, was on the Sunday Times best seller list for five years longer than any other book. More recently, I have collaborated with my daughter, Lucy, on the George books, a series of science based adventure stories for kids. They are the scientists of the future.

Q: What does it feel like to see your life acted out on screen? Did you feel Eddie got you right?

Stephen Hawking: I was rather surprised that a major film company should want to make a film about me. At first, I was worried because it was based on a book by my ex-wife, Jane, but I was reassured when I read the script, and even more when I saw a first cut of the film. It was surprisingly honest about our marriage, and my fight with ALS, or motor neurone disease. I thought Eddie Redmayne portrayed me very well. He spent time with ALS sufferers so he could be authentic. At times, I thought he was me.

Q: The discovery of the Higgs Boson at the LHC has ignited the general public interest in Particle Physics. Do you think there will be a Cosmological discovery in the near future that will illicit the same sort of response from the public and if so, what area do you think it will be in?

Stephen Hawking: The cosmological observation, that would be more important even than the discovery of the Higgs boson, would be the detection of primordial gravitational waves. These would have propagated to us direct from the earliest stages of the universe, unlike light, which is scattered many times before it gets to us. Primordial gravitational waves would tell us how the universe began, and confirm whether it was with a period of eternal inflation. It would also tell us about particle physics, at energies far higher than any accelerator we could ever build. Last March, the Bicep team, using a radio telescope at the South pole, claimed to have detected primordial gravitational waves. However, it is not clear whether their signal might have been caused by dust. Personally, I have a bet with Neil Turok, director of the Perimeter Institute, that the gravitational waves are at least 5 per cent of the density perturbations. If this is confirmed by future observations, it will be quantum gravity written across the sky. Even better I will win $200 Canadian.

Q: How will we know when we’ve found the theory of everything?

Q: Would you like to see the George Books you have written with your daughter, Lucy, made into movies? (from Maria Suarez, 7 years old)

Stephen Hawking: My daughter and I would love to see the George books come to life through animation. It would be wonderful to show our young audience the adventures of George and his best friend Annie, against the incredibly beautiful cosmic background that is our universe. I also think it would be a great way to explain the science in the books. We have chosen television as the best medium to reach out to our young audience. Television feels to us like the natural home for George. We are working with an animation studio, Nerd Cor, to make a television series out of the books. I’m really excited about the animated series, and I hope that kids who red and enjoyed the books will like it, and I also hope that kids who haven’t read the books, will watch the series and enjoy it too. And who knows, perhaps even the adults will learn something.

The Theory Of Everything will be released in Singapore Jan 8 by UIP Singapore.

Oh, and let’s not forget this little Hawking gem. 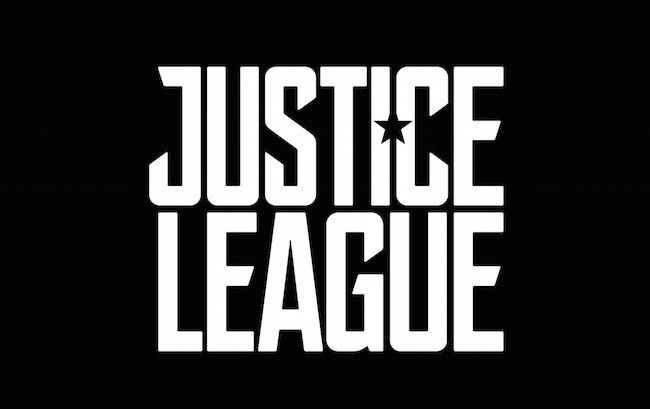