Move over Tom Hardy. You’re last week’s news, Tom Hiddleston. There’s a new superhero movie star Tom H. in town, he’s also English, and he’ll be playing one of the most recognised and beloved characters of all time – Peter Parker, Spider-Man. Meet Tom Holland, the 19 year old who was, hours ago, announced to play the webslinger in the upcoming reboot film, expected on July 28, 2017.

Known mainly for his breakout role in 2012’s The Impossible, Tom Holland was one of six actors who flew to Atlanta to the set of Captain America: Civil War earlier this year and was rumoured to be a front-runner alongside the more well-known Asa Butterfield.

Casting the English actor reaffirms Marvel’s influence over the creative direction the rebooted Sony franchise will take, following February’s revelation that Spider-Man would finally be a part of the Marvel Cinematic Universe. Marvel Studio’s President Kevin Feige then went on to say that the focus would be on Spider-Man in the high-school years, but attempts to cast a much younger and unknown actor failed to produce results.

Instead, Marvel and Sony decided to go with young actors who had proven themselves beyond their years and experience through their previous performances. As the breakout star of tsunami drama The Impossible, Tom Holland proved he had emotional range and, during screen tests opposite Avengers stars Robert Downey Jr. and Chris Evans, that extra “special” something. Interestingly enough, Holland’s next role is In The Heart of The Sea, in cinemas at the end of this year, where he acts alongside Thor star Chris Hemsworth.

In another coincidental superhero movie connection, Tom Holland is also well-known for playing the lead role in Billy Elliot the Musical, a West End production based on the 2000 movie. He was apparently cast because of his resemblance to the movie’s lead actor Jamie Bell, who will be playing Ben Grimm aka The Thing in this year’s Fantastic Four reboot.

Got this from those sugar stick things! pic.twitter.com/sqSaJODH1p

Holland is expected to make a cameo appearance in next year’s Captain America: Civil War before relaunching the Spider-Man film franchise for Sony in 2017.

Also revealed in the same annoucement was the director of the 2017 Spider-Man reboot, the relatively unknown Jon Watts, who was discovered at the Sundance Film Festival this year with the critically acclaimed Cop Car, a thriller he co-wrote and directed. He previously co-wrote and directed Clown, a supernatural horror film. In both films he was able to work with young, relatively inexperienced actors and bring out the best in them. With the Spider-Man reboot expected to be a trilogy set in high school, it’s clear that Marvel hopes Watts bring his magic to the franchise. 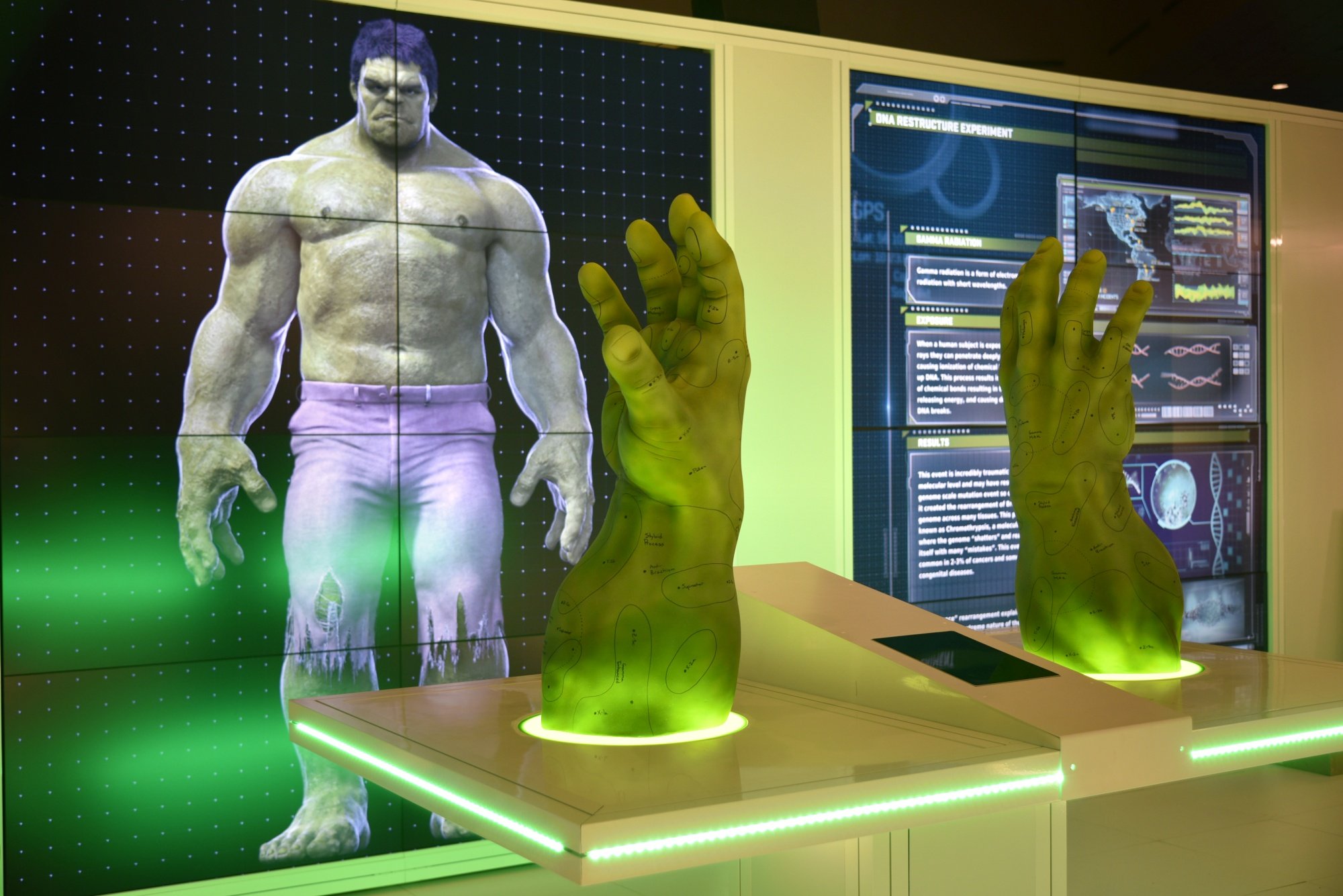