Oblivion takes place on Earth in 2077, 60 years after the earth was attacked by aliens. The humans won the war, but lost the planet, as the story goes – thanks to the use of nuclear devices, humans now have to find a new home. Jack Harper, a drone repairman, works with his co-worker Victoria to ensure the water harvesters keep working till the human mothership is ready to leave to titan. Their tour of duty lasts five years each time – after which their memories are wiped. Meanwhile, the few remaining aliens (Scavs) are out to destroy the harvesters, and Jack has to make sure the drones stay active to defend the harvesters.

Tron: Legacy director Joseph Kosinski returns to the big screen with his writing debut Oblivion. Originally meant to be a graphic novel (or not – find out why here), Oblivion stars Tom Cruise as lead character Jack Harper, with Andrea Riseborough (Never Let Me Go) as Victoria and Olga Kurylenko (Quantum Of Solace) as Julia, the girl who plagues Harper’s dreams. I’d gone in knowing absolutely nothing about the movie (so by now you already know more than me back then) and my suggestion is that you do the same – I’ll save you the trouble of scrolling down and say right off the bat that Oblivion is a visually arresting film that’s worth it just to see a nuclear-ravaged New York, and if the movie was braver with its themes it might have been one of the sci-fi greats, but as it stands, it’s worth a watch.

Still here? Well, then let’s get down to brass tacks. As mentioned, Oblivion is absolutely gorgeous to look at – it’s full of big, mesmerising scenes of a post-nuclear earth (New York in particular – blink and you might miss some landmarks), with ships, gadgets and machinery that calls upon the best of the 80s and 90s science-fiction movies. With large sweeping vantages, Oblivion might be great in IMAX just for the spectacle alone (I didn’t get to watch the IMAX version, but the movie was filmed in 4K) – in fact just based on scenery alone you wouldn’t be mistaken if you compared it to the beginning intro of Prometheus, as both movies were filmed in Iceland, just in different locations. John Kosinski did an amazing job of directing the action and visuals in Tron: Legacy, and this time he shows he’s more than capable of handling just them blue and orange colours.

What’s also great about Oblivion is the soundtrack by French electronic band M83. We last heard them with Midnight City in the Warm Bodies soundtrack, but this time they’ve been given full reign over the music in the city, and boy does it pay dividends. Other than what was a single use of the now-overused BRRRAAPPPPP sound (damn you, Inception!), M83’s score is at once atmospheric and dreamlike, yet furious and fast-paced when it needs to be. M83’s done a series of sci-fi related music videos (a little like Daft Punk’s series) starting with Midnight City, and whether or not that played a part in them being selected for Oblivion, the movie is richer for it.

With a tagline like “Earth is a memory worth fighting for”, Oblivion’s theme of memories and identity is key. Harper and Victoria both get memory wipes every five years, and while it’s clear that they form feelings for each other during the 5 years, Julia plaguing Harper’s dreams implies a question of “do memories define us”. It’s not a new conceit – explored in some ways by Eternal Sunshine Of The Spotless Mind, Dark City, Total Recall, Total Recall (which we wish we’d forget) and even Moon, Blade Runner, Ghost In The Shell and Serial Experiments Lain – and always something worth debating. I won’t go into detail, but the answer the movie posits – that it is the memories that define us entirely – seems under-explored.

Which so much going for it, how Oblivion stumbles is in its aim to squeeze so many sci-fi tropes in as possible into a two-hour-long movie. I’d have to profess laughing at certain scenes – either because the movie fell so squarely into the aforementioned tropes, or because at points design took precedent over function. For example – it’s the end of the world, parts of the planet is awash with radiation, and your floating base in the sky has a huge swimming pool and you have candlelit dinners right beside it? It looks amazing for sure (and I’m sure many people will freeze-frame the beginning of the pool scene), but, like, seriously? It’s not bad to pay tribute to your inspirations, but it also means that Oblivion fails to find it’s own footing. There’s also a love story here – it rounds off the story, but I do wish it was more explored – it’s linked to the exploration of memory, which means it suffers there too. Michael Arndt (Little Miss Sunshine, future Star Wars VII, The Hunger Games: Catching Fire) did play a part in polishing the script, and while some parts of the script are a delight, one wonders how much he really had a hand in there.

But in the end, there’s a certain triumph in Oblivion that you can’t deny – the visuals are glorious, and Kosinski does well in “showing, not telling”. The movie is also riveting throughout despite it taking its time to get going – the movie takes a whole hour before you get a sense of what it’s truly about. It does flag a little through the second half with it trying to cram so many ideas in there (oddly enough), but Tom Cruise is still extremely watchable in a lead role. With M83 acting as this movie’s Vangelis, that’s just icing on the cake. Still, as some floggers would say it, “close, but no cigar”.

Oblivion opens today in cinemas. The release of the graphic novel is nowhere in sight. 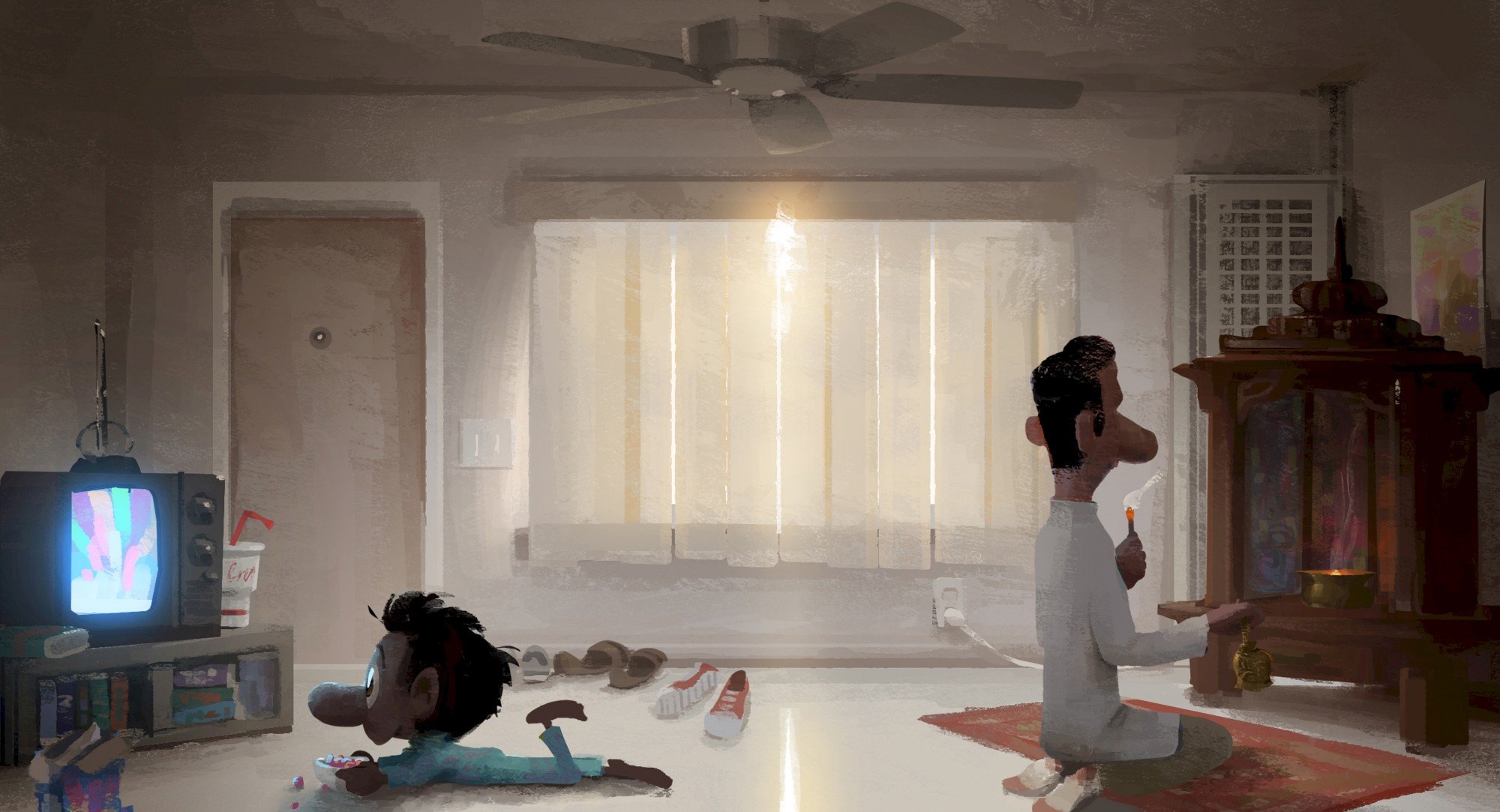 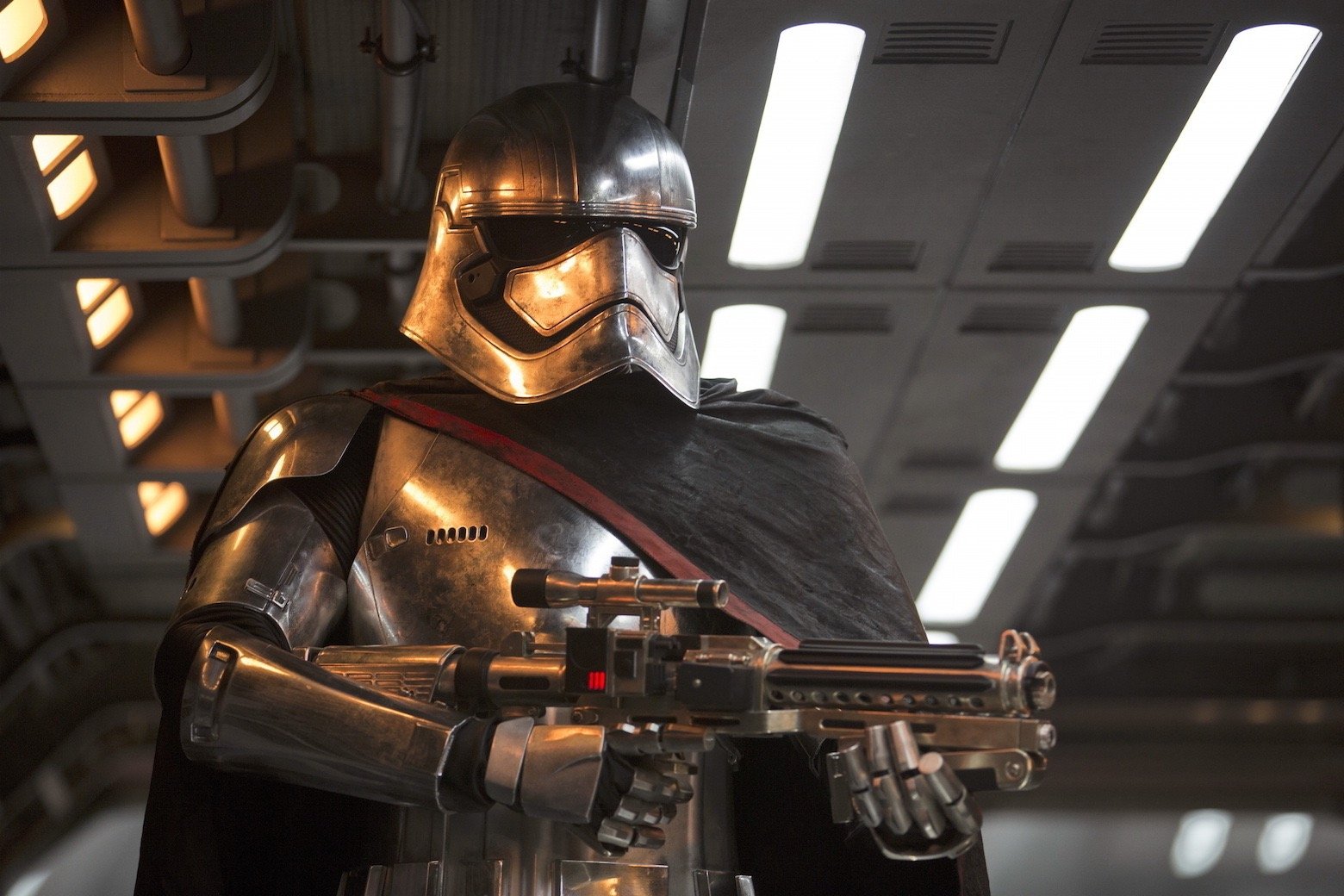