We’re just slightly three months away from Rogue One: A Star Wars Story in cinemas, but the hype has started to build. Now, Disney is reaching out to the fans with the #GoRogue campaign, which consists of a fan-made stop-motion shorts which will showcase new upcoming Star Wars and Rogue One toys.

You can check out the first film below, done in collaboration with Tongal, a creative network. Under the collaboration, a team was formed to write, direct and produce those stop-motion shorts starring the figures from the Rouge One line.

The rest of the series will roll out through the rest of September, and will tell the tale of Rogue One toys from Hasbro, LEGO, FUNKO, JAKKS Pacific, Mattel and Disney Store as they try to track down the building instructions to the LEGO Star Wars Death Star set which have been misplaced by the Empire. (This might just be the best way to introduce upcoming toys, instead of just leaked boxes.) 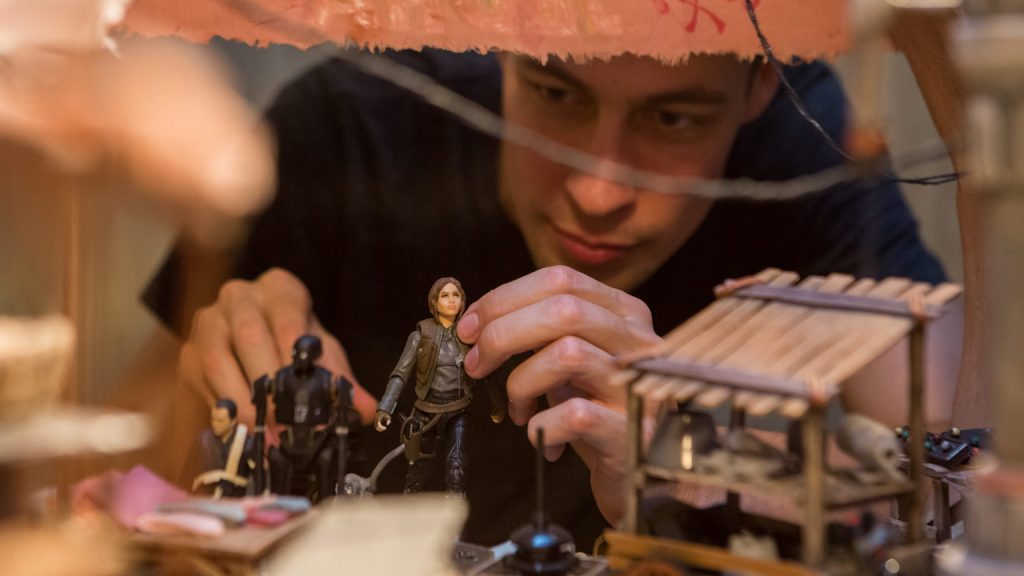 But that’s not all – the video also introduces a global contest for fans to share their own “Rogue Stories”. Set to kick off on Sep 30, fans who take part in the contest can win a chance to be invited to Lucasfilm in San Francisco to attend a screening of Rogue One: A Star Wars Story as well as see their creation on the big screen.

To win, fans will have to create their own short stories or skits set in a galaxy far, far away. Entries will be judged by a panel which includes Rogue One director Gareth Edwards. The Go Rogue contest goes live on Sep 30, and closes on Oct 21. There are seven grand prizes to be won, and prize winners must travel around Dec 12, so keep those dates free. Also, if you’re from Singapore, you have to be 18 years old and above to enter. And each person can only enter the contest once – so make sure you take your best shot. 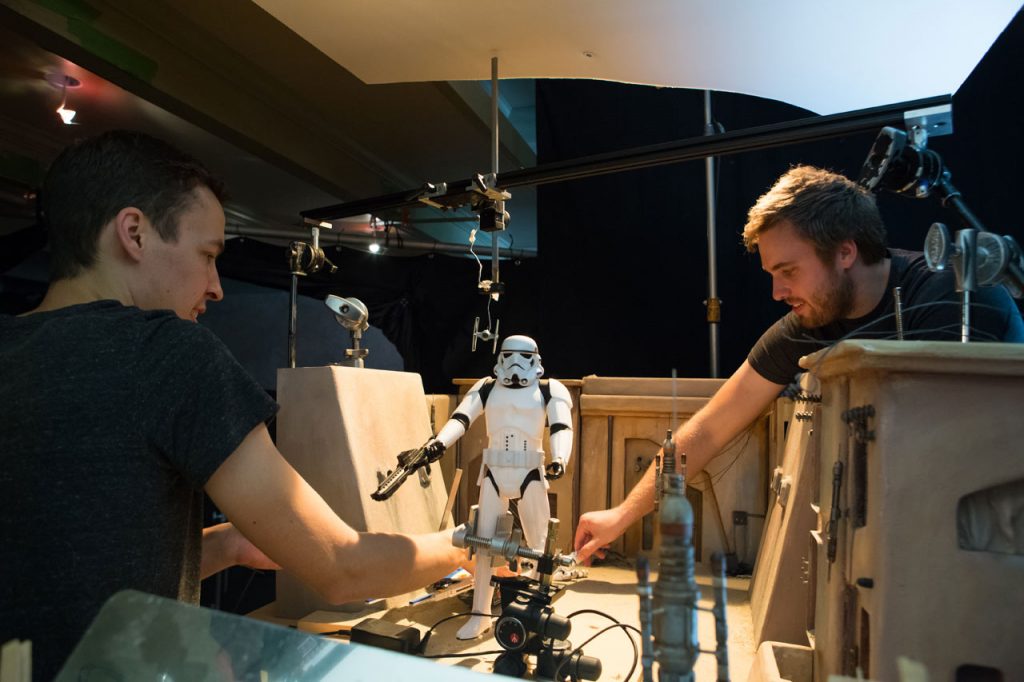 And while the South-east Asian site hasn’t gone live yet, you can check out the rules for US contestants here. In short – make a 2 min fan movie that’s inspired by Rogue One (parodies are ok), and you don’t have to use the toys. Entries will be judged according to: 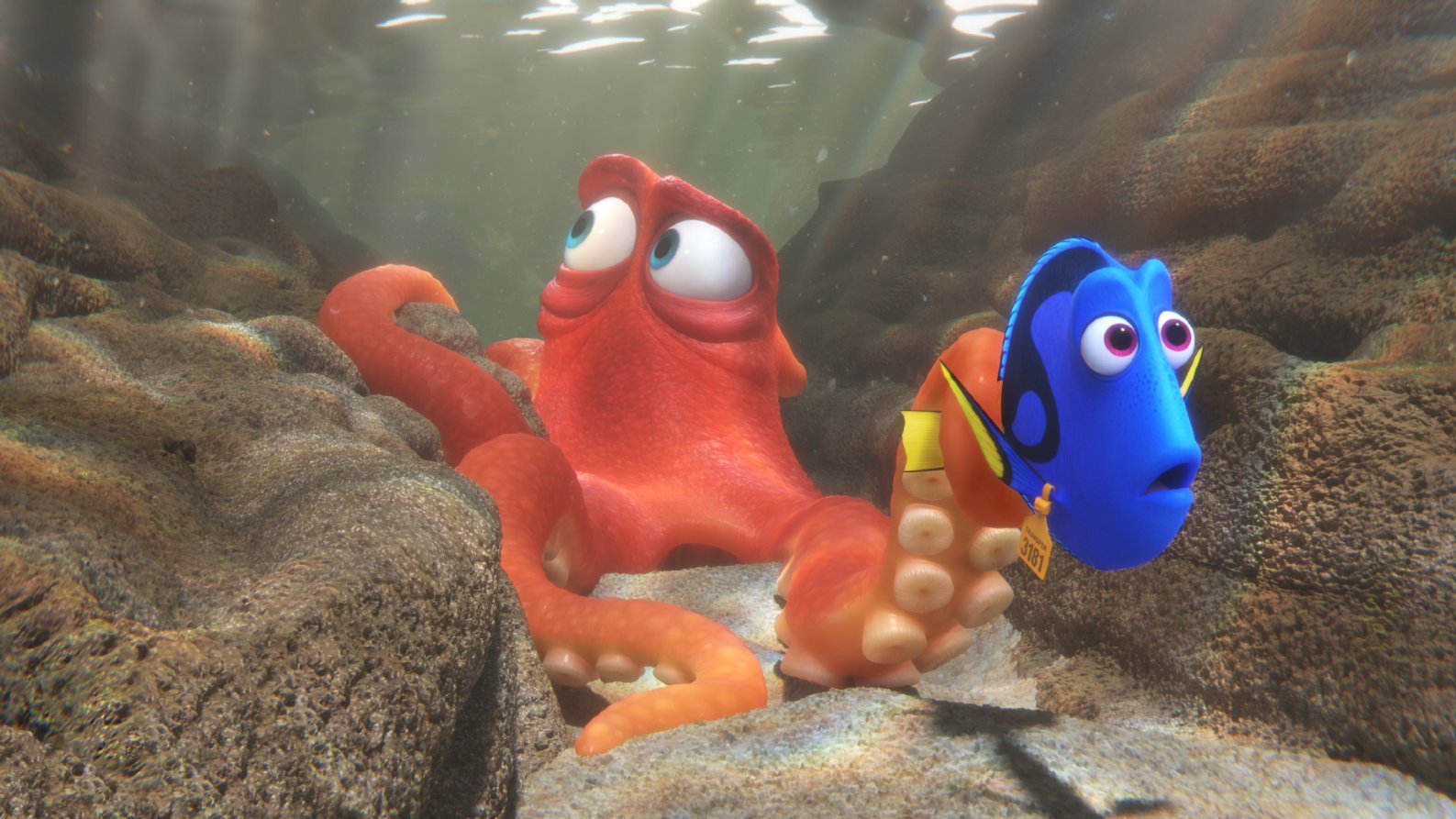