In a time when the movies are dark (see Batman V Superman and Suicide Squad) and real life even darker (see just about any news channel), there comes a time when the world needs a movie… with shredded abs.

The Lego Batman Movie is that movie. A tangential spin-off to the Lego Movie, The Lego Batman Movie shows Batman (again) fighting off against the Joker (again) to save Gotham (again). You’d think that with the glut of Batman related movies (not to mention tv shows, comics and the like), Batman’s cultural significance has been mined dry. I certainly did.

Take the ‘origin’ story for example. It has been done so many times that I had to suppress my eye-roll reflex during Zack Snyder’s take in Batman V Superman. I mean, we all know the story of Bruce Wayne’s parents’ deaths. We have it memorized, from the movie tickets to the pearls spilling on the floor. We don’t need it again, and we definitely don’t need it in slow motion.

Imagine how surprised I was when one of the more novel methods of invoking Batman’s origin story (certainly the most novel in recent cinematic history) was shown in a Batman movie designed around toy bricks.

This continues with the rest of the movie. Will Arnett’s Batman is one who revels in his awesome bad-assitude, but it is also one of the few movies out there that acknowledges that for better or worse, Batman is defined by his enemies. And what hero-villain pair is more famous than Batman and Joker? At least, that’s what the Joker (Zach Galifianakis) is trying to prove to Batman, and when Batman refuses to acknowledge that fact, things take a turn for the worse.

My head canon calls him Tsundere Joker btw. (Yes, for the anime pedants out there it should be Yandere Joker but it’s not as meme-worthy.)

One of the best things about the Lego Batman Movie (like the Lego movie) is the huge stash of copyrights that Lego and Warner Bros. have between the both of them, and the fact that they’re unafraid to go full meta. Just like the Lego Movie had Dumbledore and Galdalf, when Tsundere Joker is thwarted by Batman yet again, he manages to escape and find help from villains throughout cinematic history. I won’t tell who they are (spoilers, sweetie), but they will be recognizable by any adult, and one of them is a personal favourite.

Sadly, while the Lego Movie was able to walk the thin line between sugar-rush meta awesomeness and a surprisingly emotional and sincere core, the Lego Batman Movie stumbles in places, and the result is a pretty week second half. The both the non-Joker Batman villains, together with the other villains are sadly played more as joke characters. I suppose there’s only so much space for fully fleshed out characters in a movie. 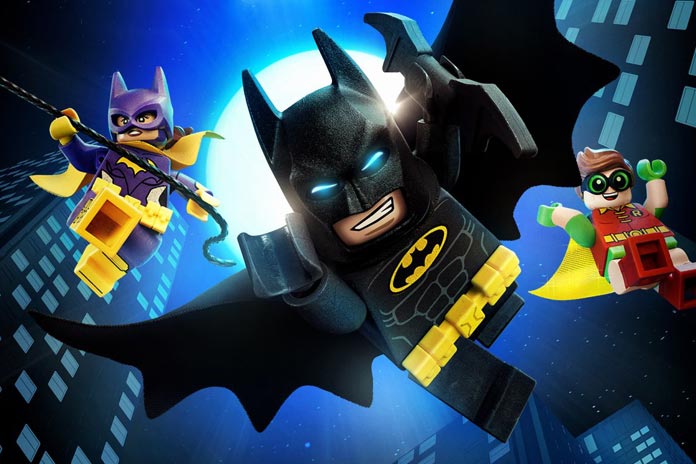 Still, the Lego Batman is shockingly probably the movie Batman with the most character growth. As the story progresses, Batman realizes that a life solely devoted to vigilante crimefighting is not exactly a life worth living, and slowly lets other into his life; from his father figure Alfred (Ralph Fiennes), to his protege Robin (Michael Cera) and his totally-platonic not at all romantic buddy Batgirl (Rosario Dawson). And of course, everything ends nice and neatly (and with an awesome singalong ending song).

The Lego Batman may not be the movie we deserve (what with the grimdark and inanity that is happening all around us now), but it is definitely the one we need right now.

And damn, does it make me want to go out and buy some product. Man, the Scuttler is AWESOME! 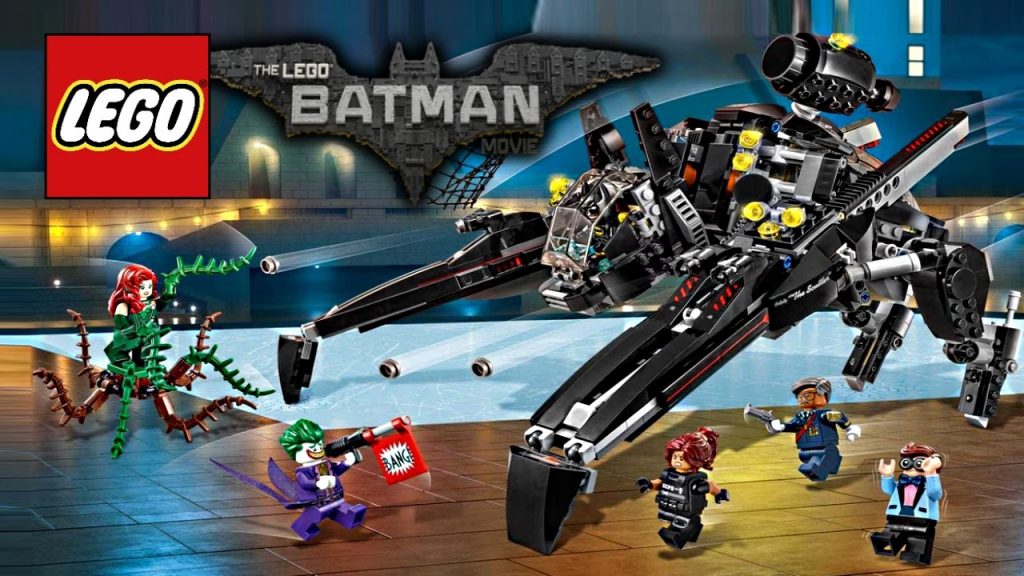