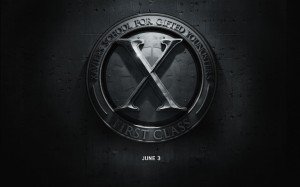 It’s been slightly over a year since we first gushed about the decision to have the latest X-Men movie helmed by one of our all-time favourite directors, Matthew Vaughn. Back in 2010, I discussed my concerns about making such a big comic-book movie in such a short time, picking someone like Vaughn whose creative vision is often at odds with the studio’s.

Fast forward 13 months later, X-Men: First Class is ready for release, without a change to the date announced last year, and most if not all early reviews have been positive. In fact, here in Singapore, local movie magazine F*** have dedicated not one, but two issues (#16 and #17) to the superhero flick, underlining how big a deal they know it will be.

So why am I still filled with concerns? 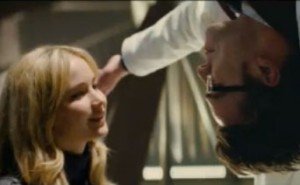 Firstly, let me point out what I love about X-Men: First Class based on the promotional material and trailers: Nicholas Hoult and Jennifer Lawrence, who play Hank “Beast” McCoy and Raven “Mystique” Darkholme respectively. These two are perfectly cast; Hoult (whom most of us would remember as the breakout child star from 2002’s About A Boy) plays the bookish McCoy, prior to his blue-furred mutation, with just the right amount of geekish charm that I know will just melt the hearts of many, and Lawrence (recently seen in the Oscar-nominated indie flick Winter’s Bone), who is practically unrecognisable as the red-haired, blue-skinned Mystique, but superbly attractive in her “pink skin” mode. One promotional clip also seems to suggest a burgeoning romance between the two, which would be strange in the comics, but with such an appealing pair of performers, I don’t have any problems with it.

I’m also enjoying the casting of Caleb Landry Jones as Sean Cassidy aka Banshee. He projects just the right kind of earnestness and comic timing that allows a show like this to have the occasional light-hearted moment. Not to mention that at certain angles, such as in this trailer screencap below, Jones bears a remarkable resemblance to Rupert Grint’s Ron Weasley. 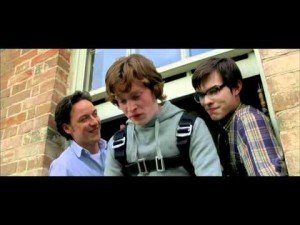 That being said, it is the rest of the mutants that I am concerned with – Havok being chief among them. While in the comics, Alex Summers is the younger brother of the more famous Scott Summers aka Cyclops, in this movie, set in the 1960s, it is obvious that, while the name remains the same, the writers clearly are banking on the relative unfamiliarity of the character to provide a whole new backstory for him, making Alex Summers much older than Scott instead.

I’ll admit, this playing around with comic book origins scares me. Mainly because I worry about how they will translate back into the comics. Sometimes the changes are for the best, like the cosmetic updates due to the exceeding popularity of the original X-Men and Blade films. Sometimes the changes are positively revolting, like the meteoric rise of Tony Stark into Marvel Universe superstardom due to his portrayal by Robert Downey, Jr in Iron Man. Will Alex Summers get his origins retconned as a result of this film? Will anyone even care?

In the same way, the introduction of Angel Salvadore, a relatively new X-Men (pun totally intended) character from Grant Morrison’s run back in 2001. Some sources suggest that this is Vaughn’s way of keeping a “flyer” on the team, since the original Angel aka Warren Worthington III from X-Men 3: The Last Stand is not plausible in this prequel movie set four decades prior. However, why choose Angel at all? The much more classic character Banshee is in the film and possesses the power of flight as well, so why do we need two, especially since, with her wings, she is easily mistakable for Pixie, the arguably more familiar mutant.

But these are, small gripes at best, coming from the mind of a comic book purist who admittedly, has had little to no love for the X-Men during the past decade, preferring to hail the glory days of the 90’s as the definitive era for the comic book title. Yet, who knows? With director Matthew Vaughn weaving his magic through the story of First Class, we might just be witnessing a brave new chapter of the Marvel’s merry mutants. 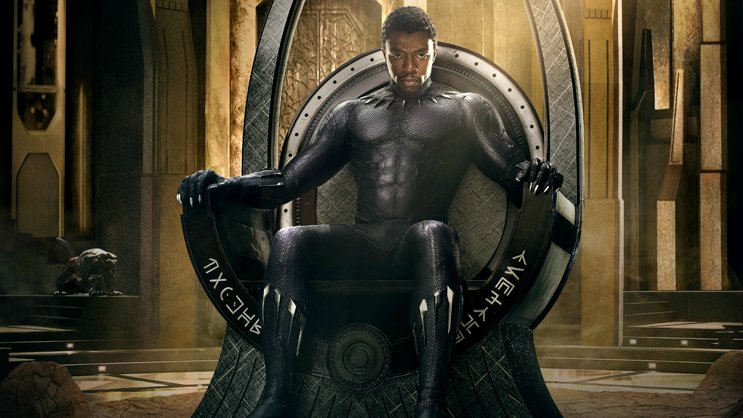 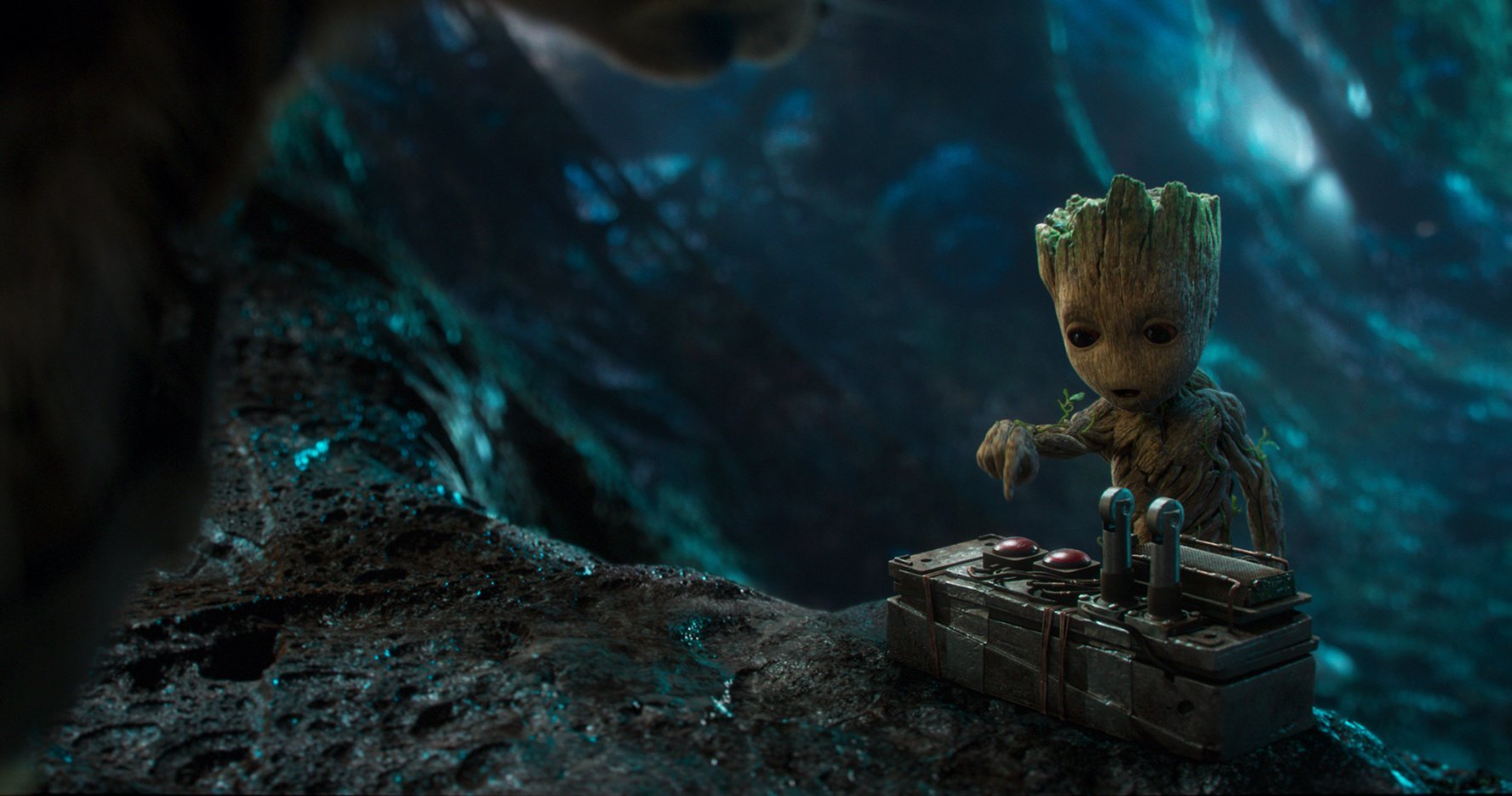