Trust the Force-sensitives at FightSaber to make the connection between casting three stars of Indonesian martial arts crime thriller The Raid 2 in the much-anticipated Star Wars: The Force Awakens, coming out later this year. It may very well be the crucial plot device that no one else has seemed to have noticed so far.

Teräs Käsi is a martial arts technique that was first mentioned in the Star Wars universe by writer Steve Perry in his 1996 novel Shadows of the Empire. But the novel was just the start – the concept of a martial arts technique in the Star Wars universe was enough to whet the appetites and imaginations of fans. That interest was almost derailed when, in the following year, a 3D fighting video game for the PlayStation, Star Wars: Masters of Teräs Käsi unfortunately received poor reviews due to the inferior game engine (in a genre already dominated by Soul Edge, Tekken 2 and Virtua Fighter 2) and imbalanced gameplay.

Nonetheless, Teräs Käsi stuck around, getting featured in popular tie-in novels like 2001’s Darth Maul: Shadow Hunter, which revealed that the Sith (arguably the only good thing about Episode I) himself is a Teräs Käsi practitioner. But it wasn’t until the dearly departed Star Wars Galaxies MMORPG introduced the profession of Teräs Käsi Artist that the fictional martial art really grew in popularity, even spawning a fansite.

Teräs Käsi, as FightSaber has pointed out, is based on the Indonesian martial art, pencak silat. The creator, Steve Perry is himself a pencak silat practictioner. His idea of Teräs Käsi was something that a non-Jedi would develop in order to combat Jedi. Its aggressive stance, as well as allowing a physically weaker opponent to best a physically stronger one makes it attractive to anyone who wants to even the playing field against a Jedi.

So what does this mean for Star Wars: The Force Awakens?

Hiring pencak silat action stars Iko Uwais, Yayan Ruhian and Cecep Arif Rahman seems to be a clear indication that Teräs Käsi is going to play a role in the new Star Wars film. Thanks to The Raid 2, all three men have demonstrated experience in choreographing and performing fight sequences in movies and leading man Uwais has proven himself capable of acting depth as well. While a bit of a long-shot, how awesome would it be if these three martial artists were the movie’s signature villains the way Darth Maul was?

What if, thirty years after the death of Palpatine and Vader, the fledging Jedi Order is threatened by an ancient martial art, thought lost in time? A fighting skill that was developed in order to combat Jedi, one that did not require use of the Force? What if the movie’s title is not referring to the new Jedi Order, but instead to the “awakening” of Teräs Käsi? Needless to say, we’ll only find out come December. 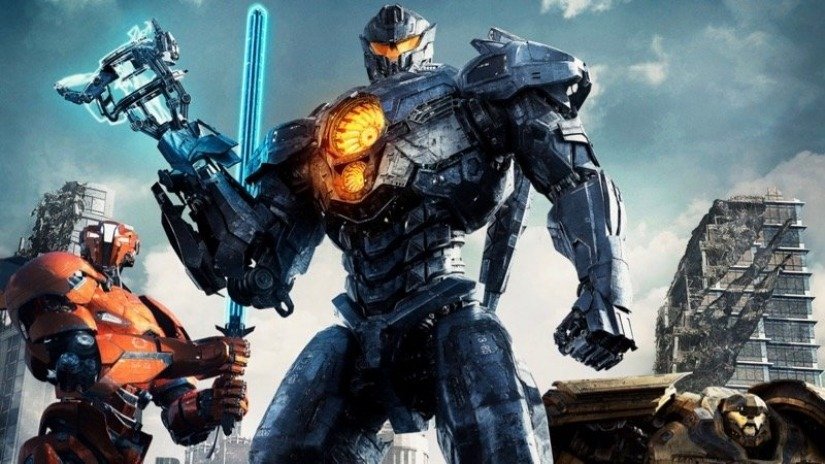 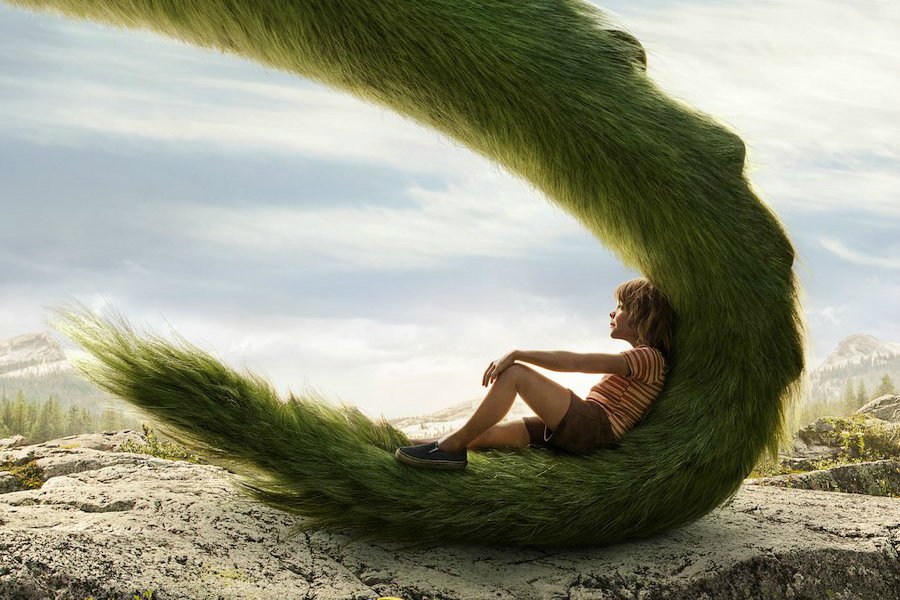