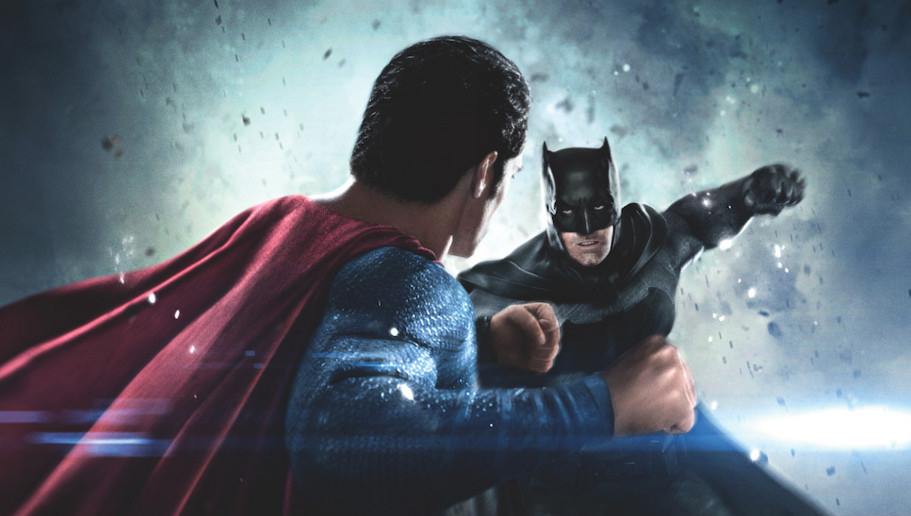 In Batman v Superman: Dawn of Justice, two of the most iconic and popular superheroes ever created will battle it out –  but who would win?

Batman, the Caped Crusader of Gotham, or Superman, the Man of Steel from the planet Krypton by way of Metropolis? The former is a billionaire technological scientific genius who also happens to be a master martial artist. The latter is an alien who, thanks to exposure to our yellow sun, has multiple superpowers including super-strength, super-speed, super-hearing, invulnerablity, freezing breath, heat vision, super flare…

…wait, let’s scratch that last one and pretend that never happened.

Oh, and flight. Never forget flight. That’s only just the most popular superhero power people wish they had, and Superman is undoubtedly responsible for that opinion.

With all those superhuman powers, as you can imagine, any fight between Superman and Batman just wouldn’t be fair. In any straight up fight, betting against Superman would be like Clark Kent wearing a pair of glasses and believing that no one recognises him as the planet’s greatest superhero. It’s a long shot, an unrealistic hope. and only the most delusional of Batman supporters would be convinced that Bruce Wayne had any chance of winning. 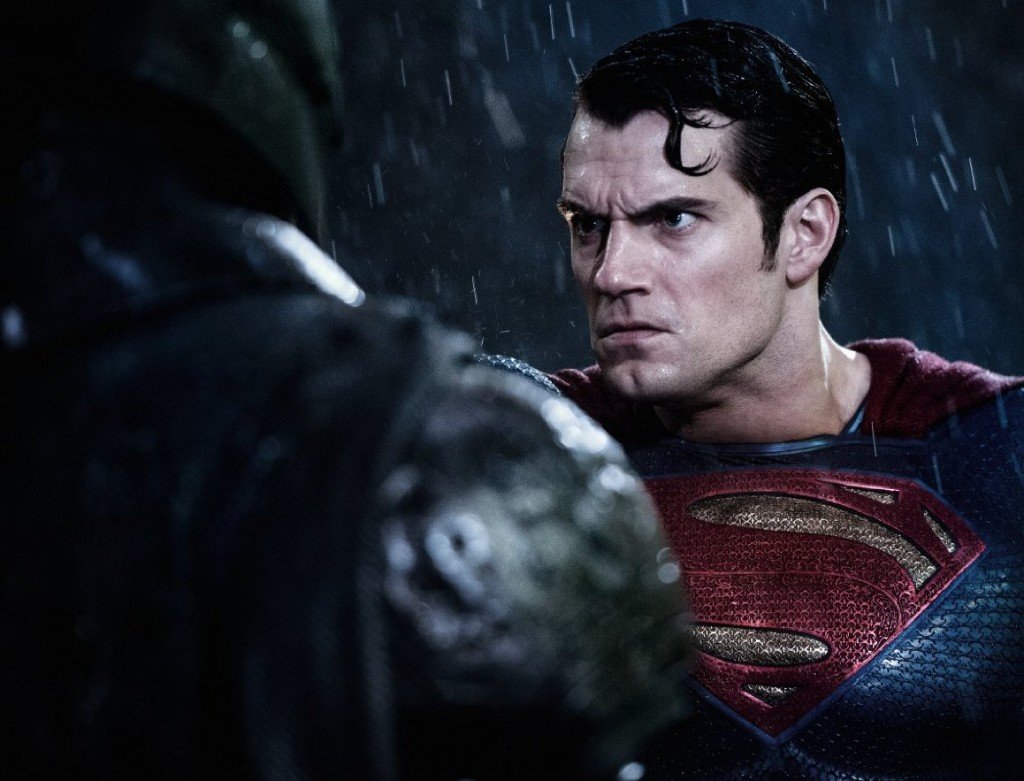 The smart fan would, of course, point to the fact that with the vast Wayne resources at his disposal, Batman should find some method to defeat Superman. Even without Kryptonite or magic, they would claim, referring to two of the Man of Tomorrow’s established weakness. Said fan would naturally remind us that Batman would have contingencies planned out to take down any potential opponents, even Superman, and would not fight him head on unless absolutely necessary. So surely, surely, it is possible for a human being to take down a Kryptonian.

But you know what? That’s actually not true. How do we know? Because someone else has tried to, multiple times, and failed – Superman’s archnemesis Lex Luthor.

Let’s be honest here, Bruce Wayne is really not that much different from Lex Luthor. They both have genius-level intellects, have vast resources, and have created powered suits of armour in order to combat the strongest superhero on Earth – Superman. They’re both master strategists, and yet have been generally unable to truly defeat the Man of Steel. And not for a lack of trying either. Luthor has tried to turn public opinion against Superman and has obtained goons (superpowered and otherwise) using both financial and scientific ways in order to try to take him out. He has even gone so far as to endanger Superman’s loved ones in order to get an advantage. Has he succeeded? Nope. Not at all. 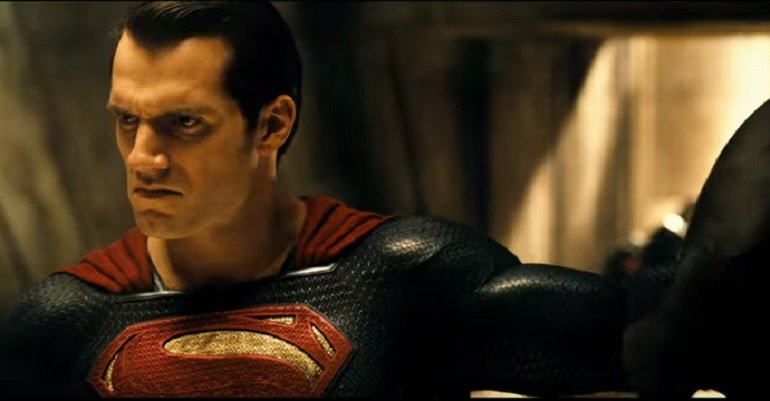 So while there’s no doubt that Lex Luthor is Superman’s archenemy, it’s also pretty clear that being a technological wizard with all the money in the world will still not give you a subsequent advantage over the Last Son of Krypton. After all, who eventually defeated Superman, killing him (albeit temporarily)?

On the other hand, Batman has fought and easily won victories over similar monstrous brutes. Killer Croc, Solomon Grundy, Man-Bat have all tried and failed to win using brute strength alone. Even with the added bonus of reptilian teeth and claws, near invulnerability, or even agility and flight, none of these individuals have successfully overcome Batman. But there is one who has, and while his live-action movie appearances have left much to be desired, Bane still remains the one adversary who has been able to break the Bat.

And by looking at Bane’s methods, we can see how Superman would defeat Batman.

But wait, you would say – there’s no way Clark Kent could ever come close to being like Bane. Well, maybe not in the comics, but Zack Snyder’s Clark Kent is a slightly different beast, and I’m using that word intentionally.

In Man of Steel, we saw a Superman facing a more cynical world. A Superman who was told by his adopted father to hide himself and his powers, and promised to do so even when it cost him the life of said father. In that movie, Snyder depicted a Clark Kent who, while still innately the hero we know he is, was feared by regular human beings who saw power, even benevolent power, as a threat. 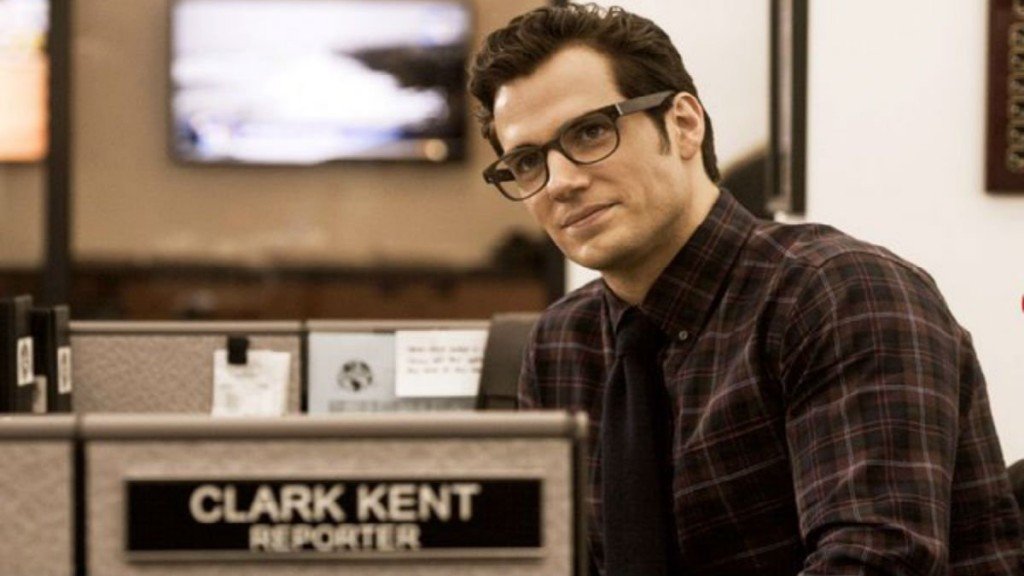 Snyder’s Clark Kent was a good man, and trusted human beings. Trusted them enough to give himself up to them, to be handed over to Zod. He loves humanity enough to fight for them against fellow Kryptonians, setting up the biggest dilemma of all. And when finally confronted with that question once again – whether Clark would take a life to save a life, Superman broke the neck of Zod, reducing his almost extinct race by yet one more life. It was a bestial response, and clearly had an effect on Clark’s humanity.

Because while Clark Kent trusted human beings, he always remembered Jonathan Kent’s warning that Clark will “change everything” when the world found out what he could do.

Zack Snyder’s Batman is a relatively unknown quantity – but here’s what we can surmise. The Batman we will see is tired, weary, but driven. He’s a vigilante, but he’s also supported by the best technology money can buy. He’s a veteran – fought crime over and over and over again, and yet there seems to be no end to the death and destruction that life throws at him. If Man of Steel depicted a more cynical world, that world now has as its epitome, personification and champion – a more cynical Batman.

This Batman is more aggressive, and doesn’t take the time to assess Superman objectively. This Batman, in his rage and desire for vengeance, sees Superman as a threat, as something to be put down. This Batman is relentless, wanting to fight fire with fire, building a suit that would make him strong enough to face Superman head on.

And that will be his mistake.

And in order to do so, Superman will need to beat Batman relentlessly, tire him, overwhelm him, and when the opportunity presents itself, put him out of commission. Just like Bane did to Batman in Knightfall. Just like Zack Snyder’s Superman did to Zod.

But of course, all this isn’t going to come to pass. Because no matter how you argue who will win in Batman v Superman, we all know who’s really going to kick all their collective asses. 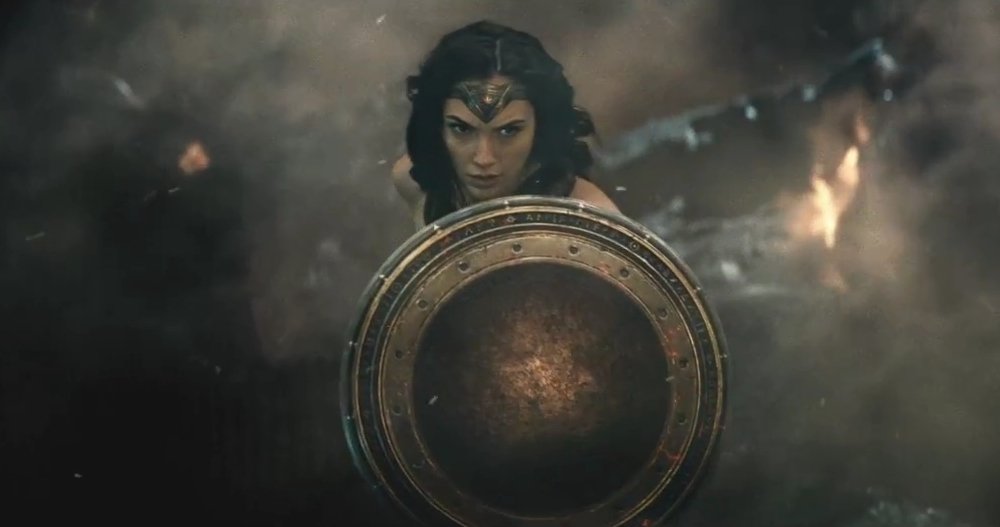 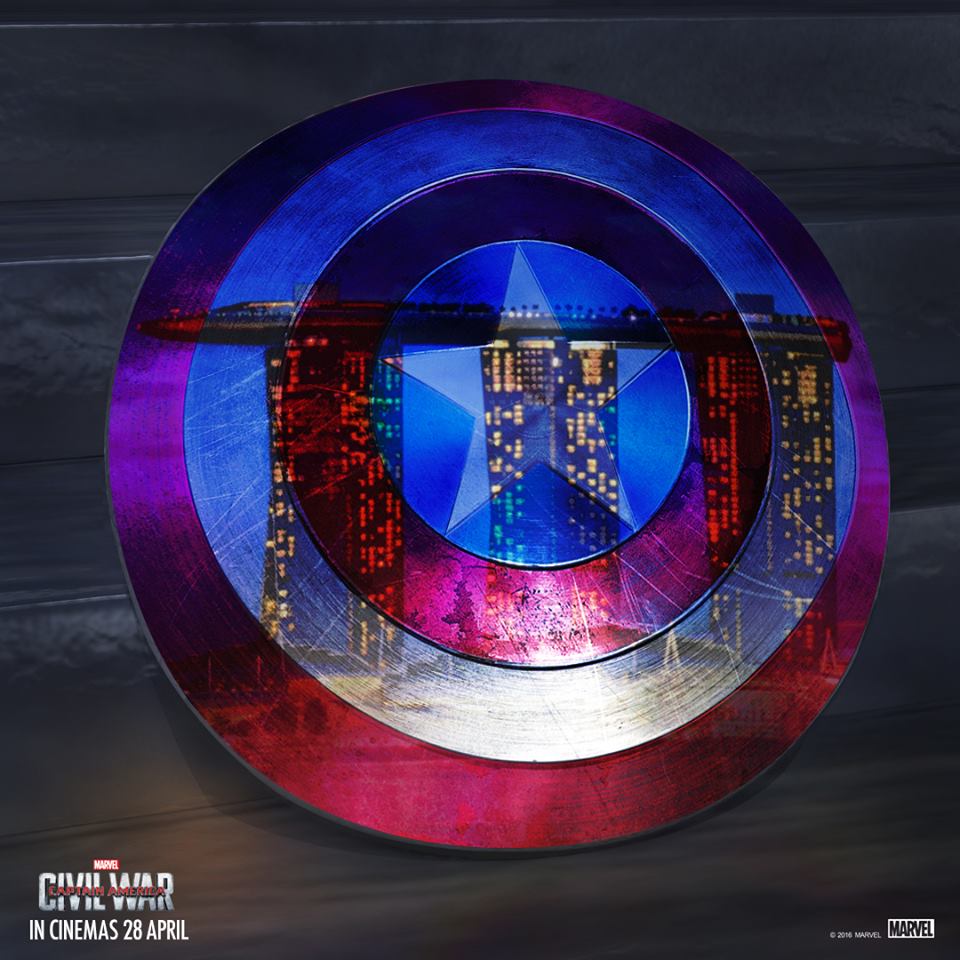