The Avengers: Age Of Ultron opened today (Apr 23) – a whole lot earlier than huge swathes of the world – and as an added treat to all Singaporean Avengers fans, Disney had a little something special for the fans: A life-sized Hulkbuster guarding the streets at ION Orchard.

The Hulkbuster is one of Tony Stark’s Iron Man armours (if you’re into collecting all his armours you’re probably broke by now), and definitely a wonder to behold in person. This is especially so if you’ve watched bits of the fight against the Hulk in the trailer or if you’ve caught one of the early preview screenings and, like us, thought that fight was the bee’s knees. Still, as the metal behemoth stands inscrutable, a silent sentinel over the junction of Scotts Road and Paterson Road, we dug deep into Jarvis’ memory banks to find out five things you might want to tell someone each time you walk past it. Just, you know, so you can be as irritatingly smug as Tony Stark.

At 3.3 metres tall and weighing 600 kilogrammes, the Hulkbuster is huge. And rightfully so: To take down The Hulk – who measures at 2.6 metres – Tony and Bruce have to have something big up their sleeve. And it’s not just a simple fibreglass construction – while it’s not animatronic (sadly), it’s made out of 10 pieces with 17 lighting parts. Seven of the points are on the key areas – two on the knees, two on the palms, one on the chest and the eyes.

2. It’s constructed by the amazing guys at Hot Toys

Most of us are familiar with how good the Hot Toys guys are at making amazingly life-like display pieces from our favourite movies to display in our living room. But they’ve gone from making art that any geek would be pleased to place in their living room to art that would require more than a living room to hold, and there about seven or eight of them flying all around the world.

And the Hulkbuster isn’t the only thing out there. The Avengers have assembled at VivoCity (which also means that Tony Stark is controlling the Hulkbuster remotely), also built by the great crew from Hot Toys. This exhibition will end on May 3, according to Hot Toys. Disney is also running a contest for it, where you can win Hot Toys Avengers: Age of Ultron 1/16th scale Hulkbuster and Hulk Collectible Figures worth over SGD$1400.

And it looks like they also had it in Beijing.

4. It’s not going to stand there forever (duh).

The buster of Hulks will stand there, guarding by his lonesome, till May 15, where he will return to the giant eye in the sky. Hopefully enough time for you to make your way down to get a few more shots! It was officially launched on Apr 18, so here’s some exclusive slow-motion video of the reveal.

If you’re at Shaw Lido to catch an IMAX screening of The Avengers: Age Of Ultron, you can spot the Hulkbuster from the cinema lobby. At that point, it looks really tiny – until you see someone walk past.

It was launched with some fanfare – a group of Avengers-themed cosplayers (including Spider-Man) were gathered on Apr 18 for the launch.

The Avengers: Age Of Ultron is now open in cinemas.

The Avengers: Age Of Ultron - the spoiler-free reviewgitation 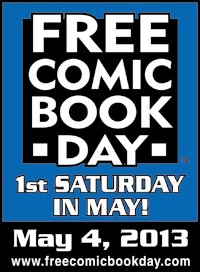 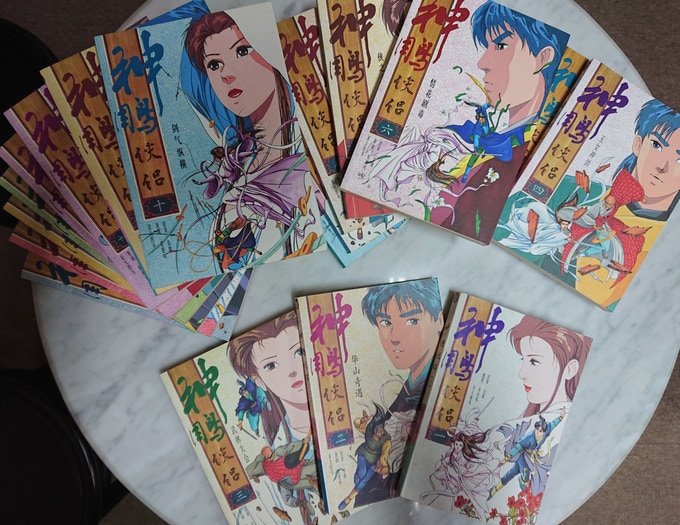