They call it “the best four days in gaming” and they were right. Gen Con 2016, the largest boardgame convention in the world has just ended and we were fortunate to be a part of it again. You can read about our 2014 Gen Con adventure here, here and here. 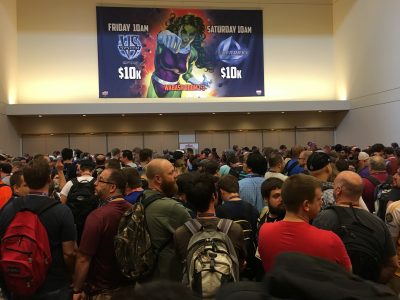 Held in Indianapolis, USA from August 4 to 7, this year saw a record turnstile attendance with over 200,000 attendees and 500 exhibitors. Imagine huge convention halls filled with gamers playing all kinds of analog games from boardgames to card games to role-playing games to minitaures! But that’s not all, there were seminars on fiction writing by prominent Fantasy and Sci-Fi writers, cosplay events, auctions and art shows. And all of this plus a gazllion other gaming-related events happened around the clock for four days! 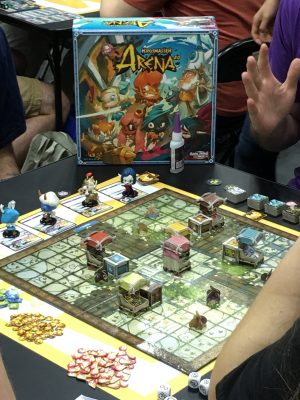 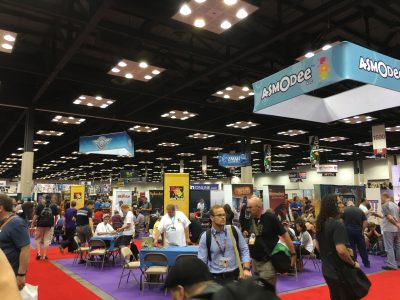 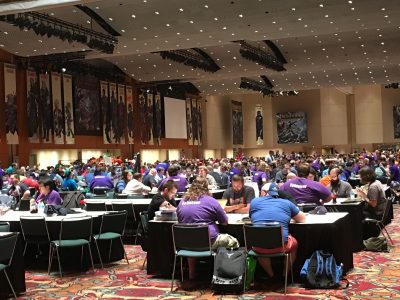 Over the last couple of years, it is heartening to see boardgames gathering more mainstream acceptance here in Singapore. But there’s so much more to boardgames than just Catan or Cards Against Humanity. 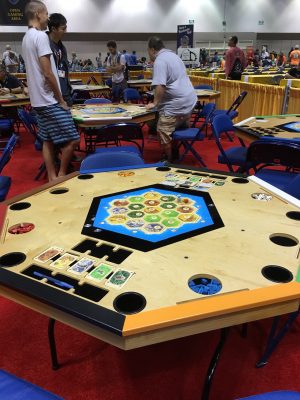 Gen Con is the perfect venue to enjoy playing games in real-life instead of online or in a virtual environment. Facing your opponents across the table or joining forces with friends to take down the dungeon master’s creatures. Feeling the wooden pieces, moving them from tile to tile and rolling that dice, what a rush! 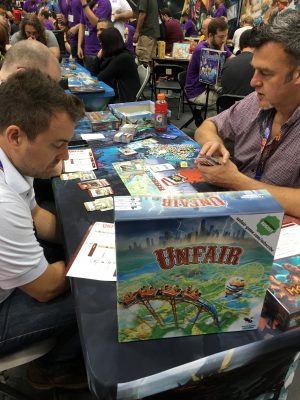 As always, industry giants such as Fantasy Flight Games and Days of Wonder announced upcoming new games and debuted a few. The new edition of Mansions of Madness went on sale in Gen Con. It is now a fully-cooperative, app-driven horror board game. Download the app onto your iPad and you can start investigating the Mansion as it instructs you where to lay your tiles, introduce puzzles and send out Elder Gods to devour you. 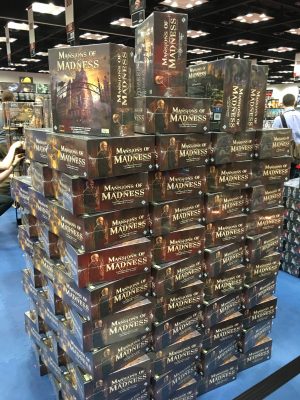 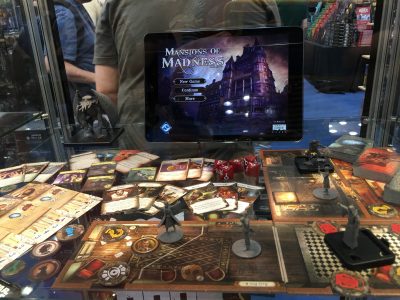 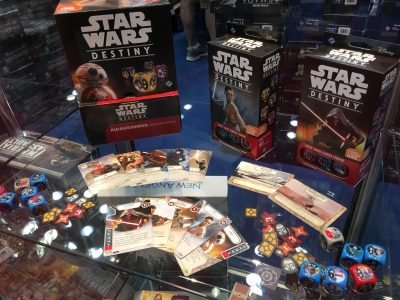 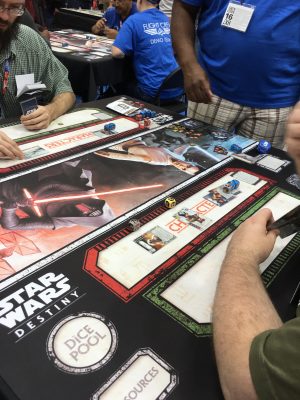 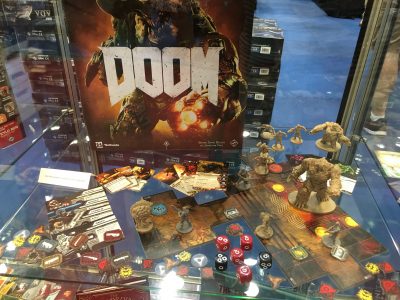 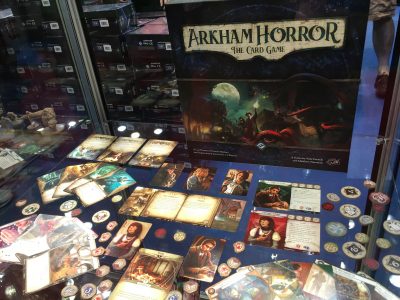 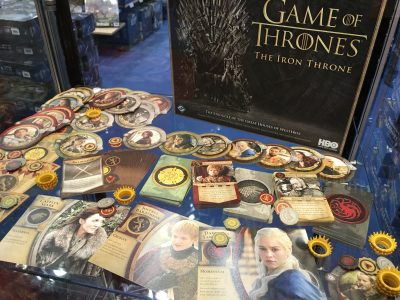 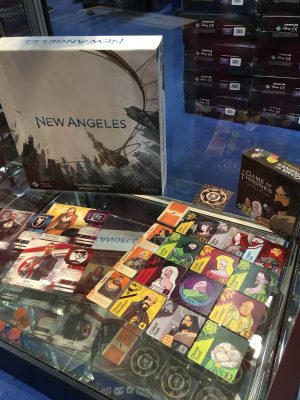 At every Gen Con, there’ll be several hot games that get sold out by the first day or two. Seafall, the heavily-hyped legacy game was gone faster than the roll of a die. The cute dexerity game Ice-Cool and the new Harry Potter game were extermely popular too. 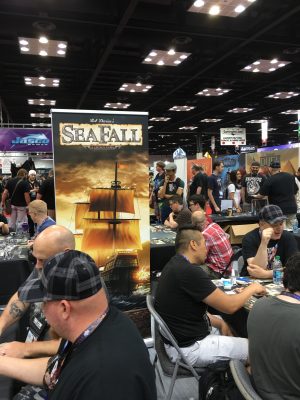 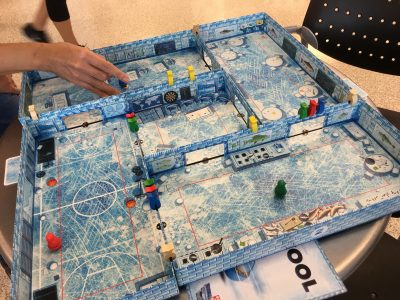 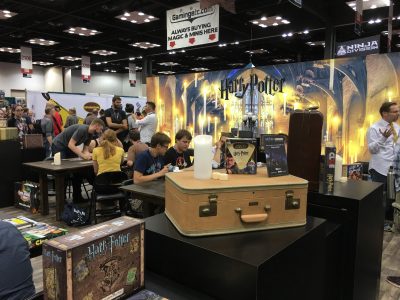 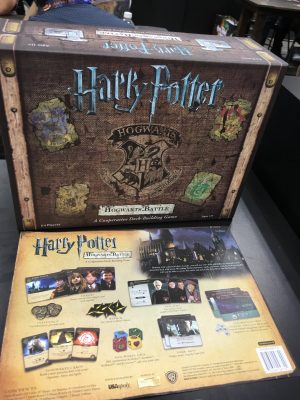 Look out for our another Gen Con report coming up soon!