After three years in lockdown in Malaysia, with numerous local ACG events cancelled as a result — we are finally heading back into physical conventions in the later half of 2022. AniManGaki (AMG) — one of Malaysia’s longest running conventions, is coming back in full force this year at the Mines International Exhibition and Convention Centre (MIECC)!

On the weekend of 27-28 August 2022, congoers can expect to see a sprawling Cosplay Alley, an Artist Alley bursting at the seams, not to mention a star-studded lineup of events and panels. Chief among them are celebrity YouTubers EMIRICHU and MindaRyn, alongside Witch Hat Atelier creator Kamome Shirahama and comic artist RandoWis.

This year’s AniManGaki theme is pirates. So say ahoy to live performances, The Anyaverse Maid Café, gaming competitions, and many, many more! Yours truly will be heading there to cover both days of the convention for HereBeGeeks — see if you can find me!

Tickets are now on sale at the official AniManGaki website, and at authorised retailers! Pick up your tickets at Cardinals Hobby Store at USJ Subang, or at the Final Roadshow (The Mines Shopping Mall) on 24-26 Aug from 10am – 9pm, at Level 2 MCD.

Be warned: paired tickets are only sold online, and you’ll be stuck in line for the day ticket if you choose to come without.

This is pretty exciting as just a few weeks back, Pavilion KL hosted the 11th Tokyo Street Anniversary and AniManGaki was amongst its participants. Visitors could shop at booths, meet and greet guests (including celebrity cosplayer Hakken 八犬), and purchase tickets for the upcoming AniManGaki 2022 itself. 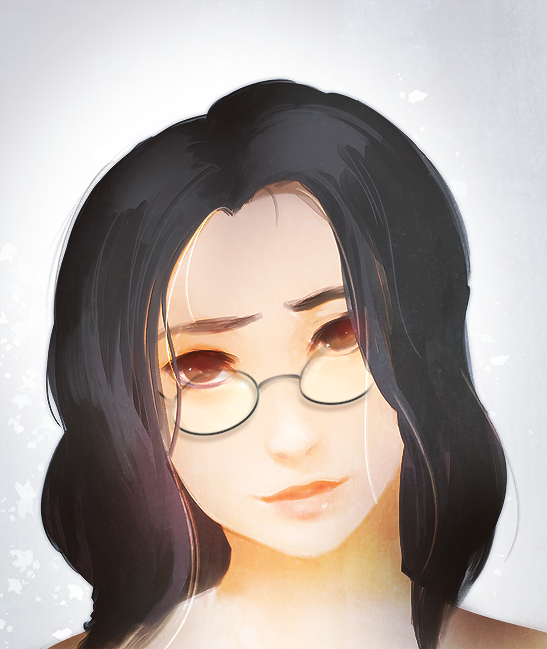 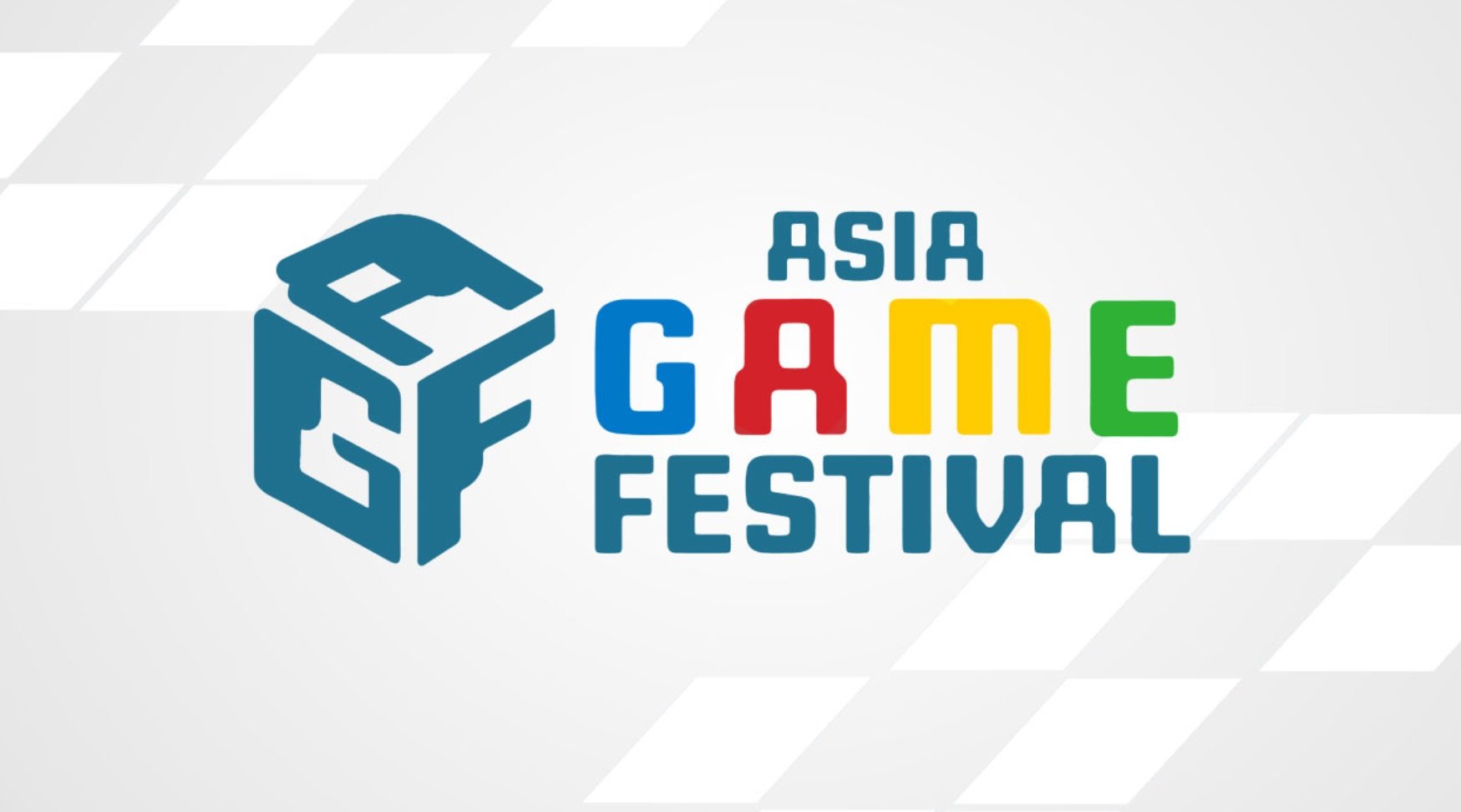