Heading to GameStart 2015? You’ll be able to check out ArmaGallant – Decks of Destiny, an upcoming deck-building, real-time strategy game developed right here in Singapore. ArmaGallant is a PlayStation 4 exclusive multiplayer game developed by Rock Nano Global, and GameStart will be your best chance to give it ago ahead of its launch later this year.

ArmaGallant aims to blend the popular deck-building and real-time strategy genres in a fantasy setting, where creatures and spells of five elements – water, fire, earth, light and dark – face off against each other. The game will feature over 100 cards for unlocking, and with those cards players will form decks to go up against each other.

The game will feature 1v1 or 2v2 battles. Each battle lasts up to 15min, and features dynamic maps that can be modified during battle. Sadly, for those who fear facing off against fellow human beings, there’s no single-player story mode, but you can play 1v1 against the AI to test out your deck.

ArmaGallant tells the story of an evil king whose powerful crown was shattered into a hundred pieces by the court wizard, turning them into cards, scattering them into the winds. Now, some of these cards have come under your control. It’s a neat, simple conceit, but it remains to be seen how this plays a part in the larger game.

So if you’re headed down to Singapore’s largest gaming convention, Rock Nano Global are planning to set up four PS4 sets for the public to give a go at the game. Deck building games are pretty fun, and RTS games – especially with that MOBA touch – are still popular. Curious for more? Check check the screenshots below, then give the game a go at GameStart. 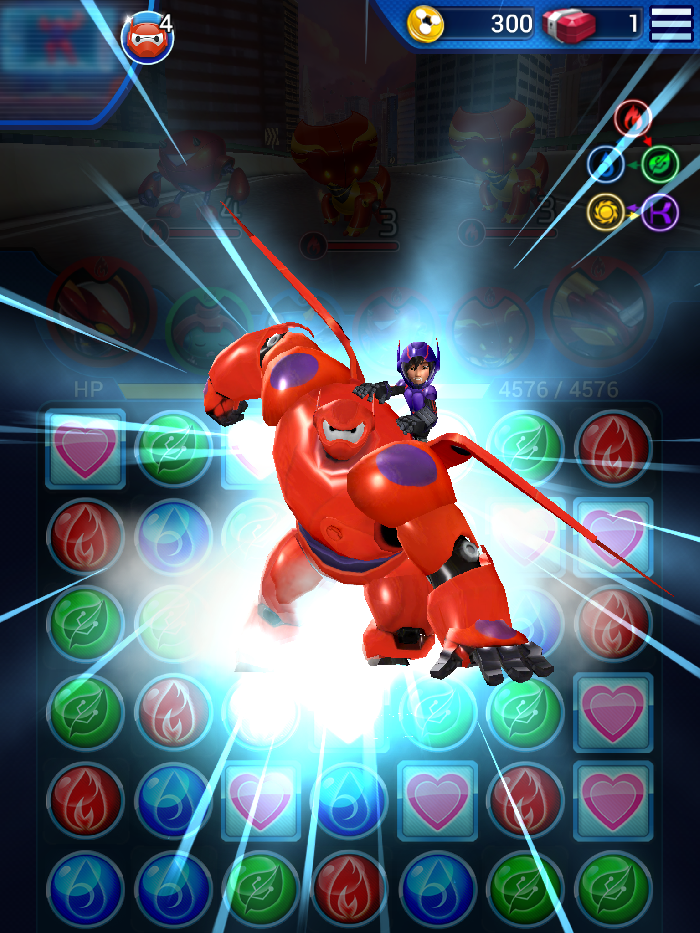 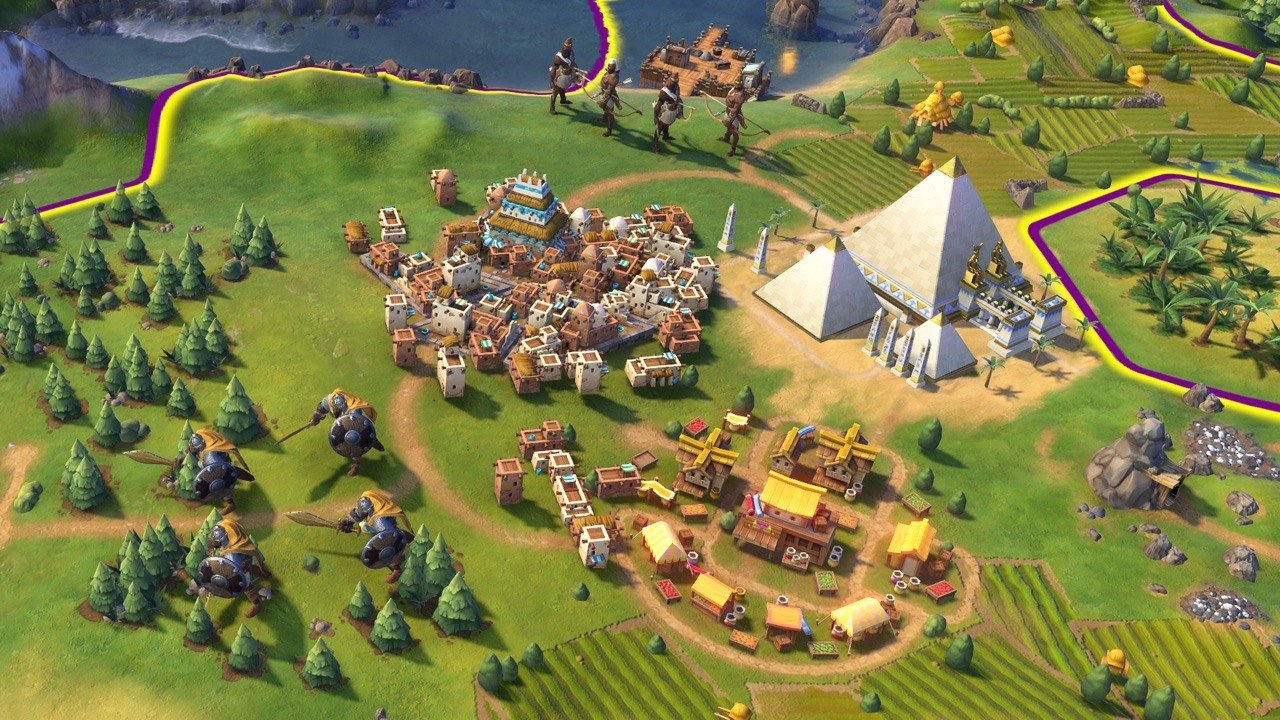 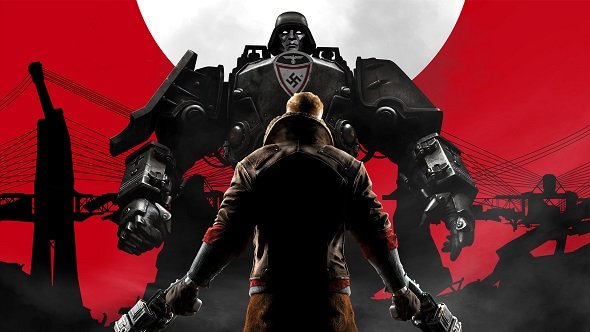