So we’re right in the midst of Chinese New Year celebrations – that is if you practise celebrating it for 15 days. What better way to commemorate the past lunar calendar year than to take a look back at the coming and goings of the past year? We’ve already done a special lookback for the very boring, vanilla, plain, uninteresting etc year of 2011, so let’s bounce right into the list, this time courtesy of some of our very good friends, namely Sarah Coldheart and Kim Shermaine (aka of the “What The Girlfriend Thinks” fame). While we didn’t get full in depth looks from them … themselves, I’ll try to provide a little insight as to why these things made their rabbit year.

Sarah: “I think it was the GoT event, meeting more artists at the cons and more geeks on Twitter via comics/geek talk!”

We previously had a writeup of Game Of Thrones, but we never really covered the event, since STGCC weekend pretty much overwhelmed us all. Nonetheless HBO Asia did something really cool and amazing yet pretty simple at the same time – it was almost like a little ARG that was meant to whet our appetites for the then-upcoming release of Game Of Thrones on HBO in Asia. Sarah’s got a much better overview of the leadup here and here, and of the actual event itself here.

The rabbit year was also the year of the convention – and one thing I do remember is the sheer amount of doujin Sarah picked up at quite a few of them, and of course that meant her meeting a few of the artists at the various cons. Then again, she could also mean something like this.

But a lot of how we know this is because Sarah’s just great to follow on Twitter! Help her meet even more geek friends this year!

Kim: “Patapon on PSP – one of our all-time favourites, Super Meat Boy and The Binding Of Isaac”

Now, I have to admit that I might have skewed the vote by telling Kim to tell me what were the weirdest things her boyfriend Charles was up to, but she was up to the challenge. With The Binding Of Isaac up there in the list it’s easy to assume that Charles was up to something weird …

And on my part – I’m not sure how to start describing the glee Charles feels when he partakes of these games (and also, not all of them are spanking new, but still, as long as it’s a first in the Rabbit year) – so I’ll just leave the trailers right here …


The Binding Of Isaac 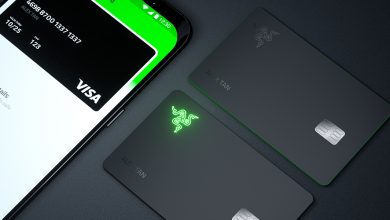 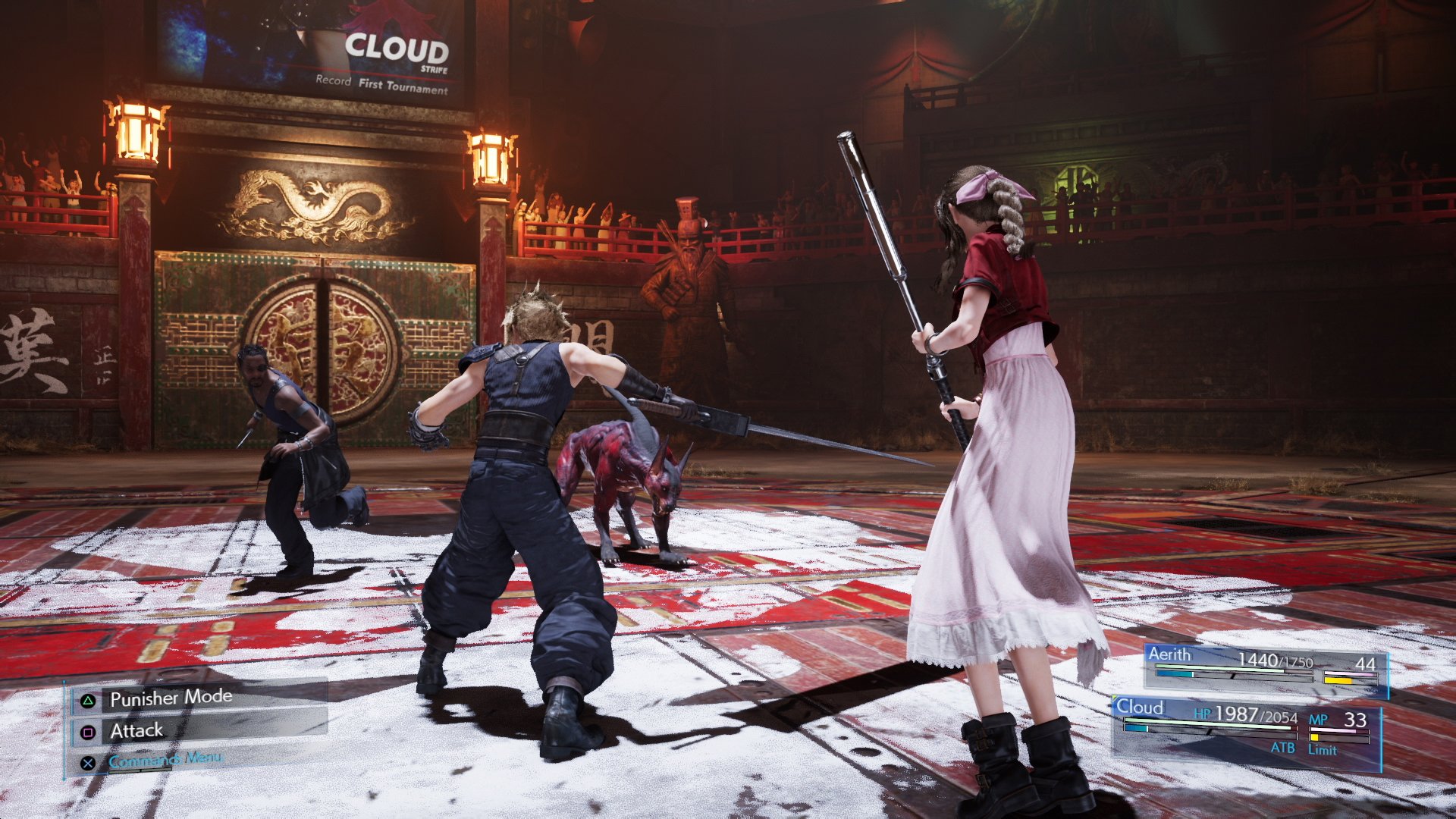