When it comes to setting up a PC gaming rig, getting the maximum teraflops and the biggest gigahertz are very important, but sometimes what you need is that X-factor – that swagger. Anybody can buy a new graphics card and get the FPS counter ringing in the hundreds, but does it really matter when you’re not surrounded by the most epic-looking equipment?

And true street-cred comes with owning a liquid-cooled system, pipes absorbing all that heat from overclocked CPUs and GPUs. This, sadly, has been largely the domain of desktop gamers – laptop gamers (basically us in Singapore trying to eke any sort of space) have had to look longingly at their desktop brethren with the, well, coolest systems, or at crazy enthusiasts jury-rigging their laptops. All that is set to change: Asus have decided to give the portable people a shot at liquid-cooled glory with the ROG GX700.

For starters, this is the world’s first liquid-cooled laptop that you can buy off the shelf (depending on the shelf). All this is thanks to an “ROG-exclusive Hydro Overclocking System” – a docking system that you lock the laptop into, completing a liquid-cooling circuit. And the laptop by its lonesome is no slouch either – the GX700 is a full-powered laptop with a discrete graphics card. While other devices – like Razer’s new Stealth ultrabook – allow you to “power-up” with an external GPU, all power here is within the laptop, as the dock is entirely about keeping your laptop cool.

This means that one can still game pretty well on the go (all 3.6kg of “the go”, while it’s about 3.5cm thick) while getting some respectable amount of FPS – just don’t expect to be doing this for long without a power point to plug into.

It looks pretty epic too: Asus calls the design “aggressive”, and while it won’t be taunting you for a street fight anytime soon, the “Amour Titanium” and “Plasma Copper” colour scheme looks at home in any gamer’s room. It definitely presents itself as a gaming laptop, but it sure isn’t shouting it to the world – the exterior instead features an understated fierceness.

But the real caveat? The GX700 is not going to be cheap. Priced at S$6,198 – enough to buy, say, two to three multiple gaming laptops sans liquid cooling – the ASUS ROG GX700’s hefty price tag is enough to put anyone off, unless you are the kind who would pay anything for a shit-tonne of bells and whistles, together with a truckload of bragging rights.

Even if you don’t care about the looks or showing off, check out what’s under the hood – this is a full-powered machine that will stand up to anything you throw at it:

Despite all that firepower, the ROG GX700 is lacking some things you might find in a true high-end gaming monster, like a 4K screen or multiple graphic cards. At 3.6kg it isn’t quite in the portable category either, and don’t expect to be carrying it with the dock.

That said, if you’re a pro-gamer who just needs to bring your rig everywhere, Asus provides a pretty sweet looking suitcase (with TSA-approved lock) lined with shock-absorbing foam for you to transport, or even fly with (check-in luggage only), your laptop and dock. They pretty much threw everything in for this, including the proverbial kitchen sink, and a non-proverbial suitcase for the sink.

There’s more bells and whistles, such as NVIDIA G-SYNC display and Intel Thunderbolt technologies. But it’s really all about the liquid cooling – Asus touts patented connectors that flow smoothly without leaking (at the preview, the connectors felt “wet”, but that’s likely to be grease to reduce wear and tear when plugging in and out), as well as a coolant that prevents corrosion on top of having a organic-acid inhibitor with a low depletion rate.

Released to commemorate the 10th year of the ROG brand, the ROG GX700 is a crazy machine. Owning a portable liquid-cooled machines would be a dream, but with an eye-watering price and a not entirely portable size, it’s more of a step towards that dream. That said, owning it will definitely inspire both awe and horror from your peers.

The Asus ROG GX700 will be available at S$6,198 from ASUS brand stores and selected ASUS authorised retailers. 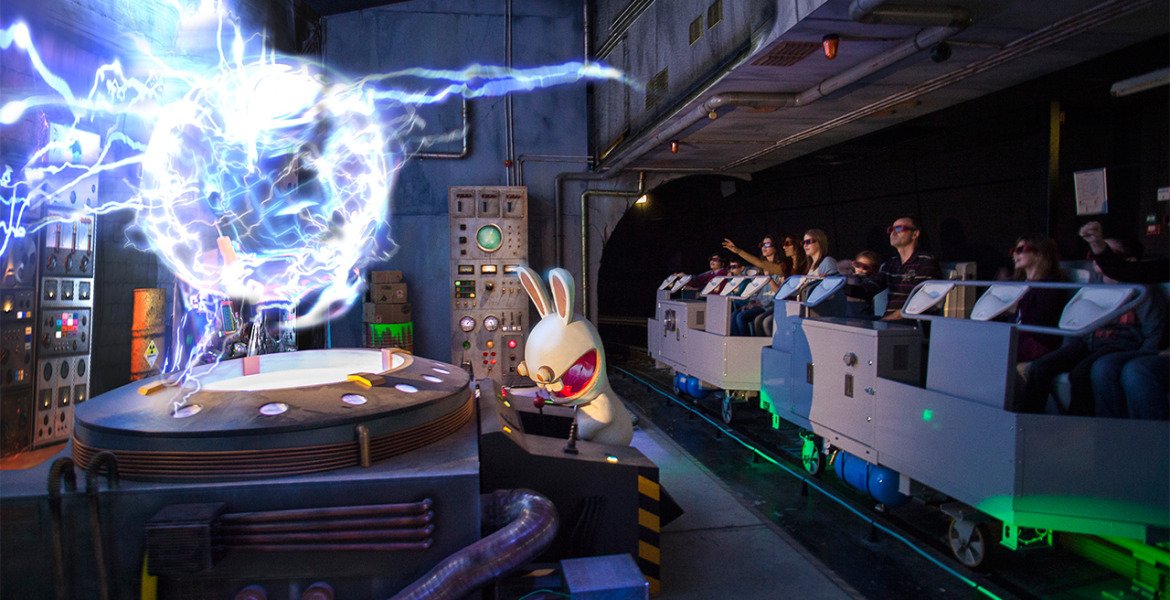