Singapore-based goGame on Thursday announced that they are working on a free-to-play mobile game title that will bring together characters from both Disney and Pixar franchises. Currently codenamed Disney All Stars, the mobile game will be an action RPG that will be part dungeon crawler, wave-based combat and hero collection.

Gamers will be able to collect and control their favourite Disney and Pixar heroes, including Jack Sparrow, Wreck-It Ralph, Mr Incredible. The game is expected to launch by the end of 2018.

The upcoming game was announced by goGame founder and CEO David Ng during at an media, telecoms and entertainment industry event, APOS, in Bali.

“We’re extremely pleased to be able to extend our relationship with Disney through this new collaboration. It’s a huge privilege to develop an original mobile game title with Disney and Pixar
IPs and we have every intention of creating a gaming experience that’s as magical as the stories they tell,” said Mr Ng.

goGame is a mobile game publisher and subsidiary of SEGA headquartered in Singapore, with offices in Malaysia, Philippines, Taiwan, Thailand, Vietnam and Indonesia. This is goGame’s second Disney game, after the release of Disney Crossy Road in 2017. 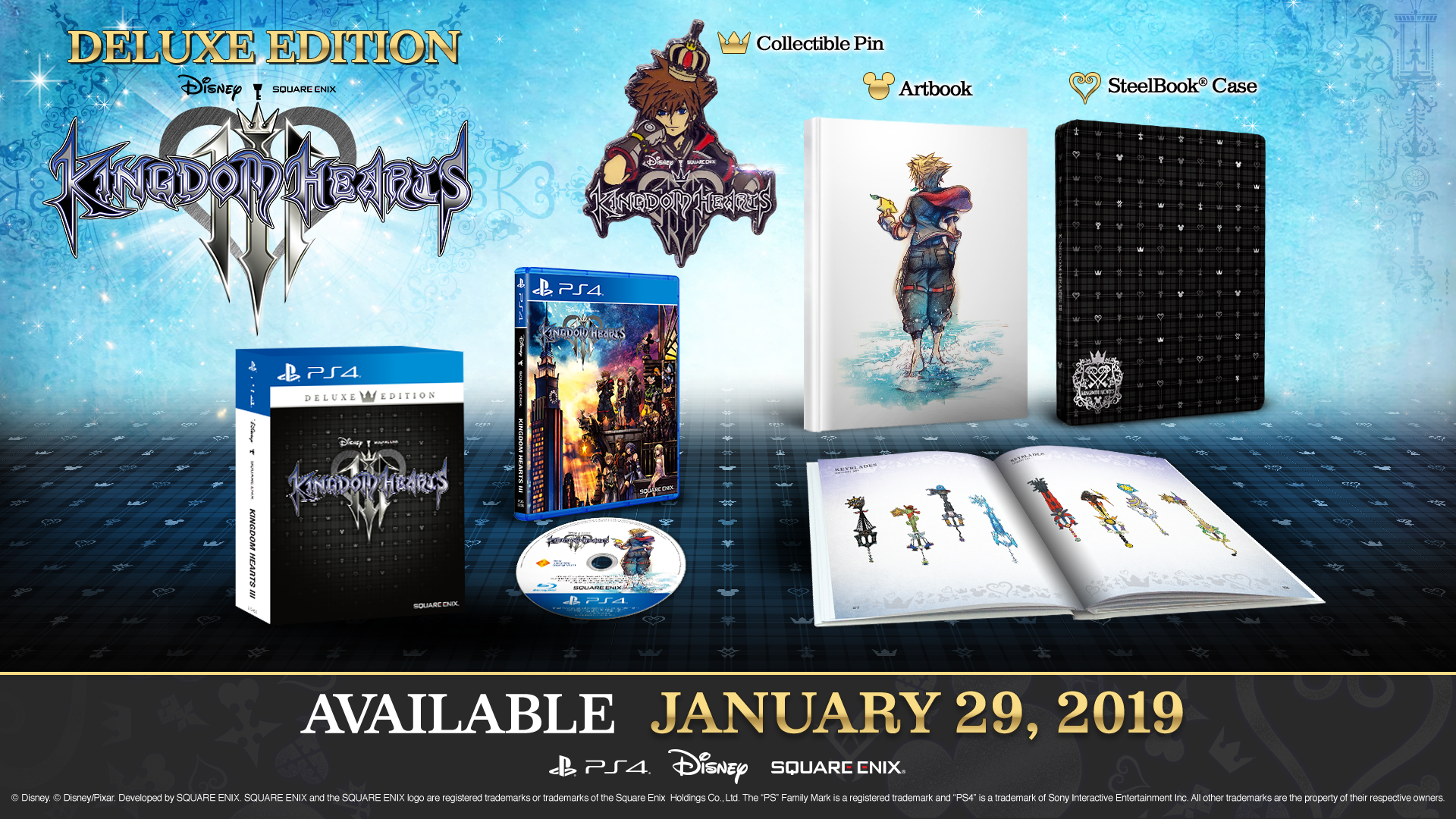 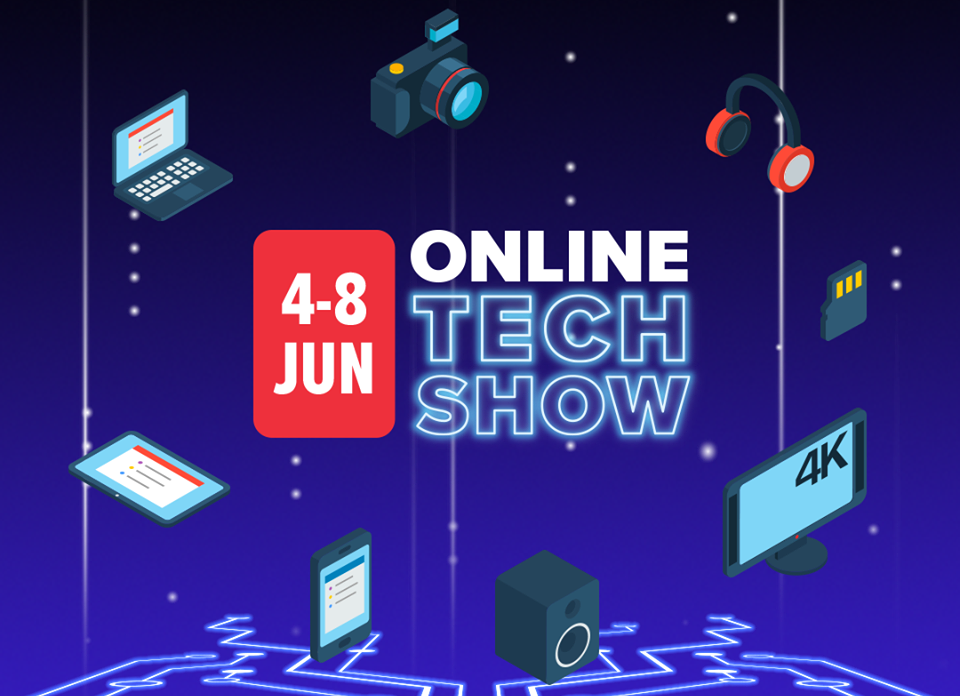 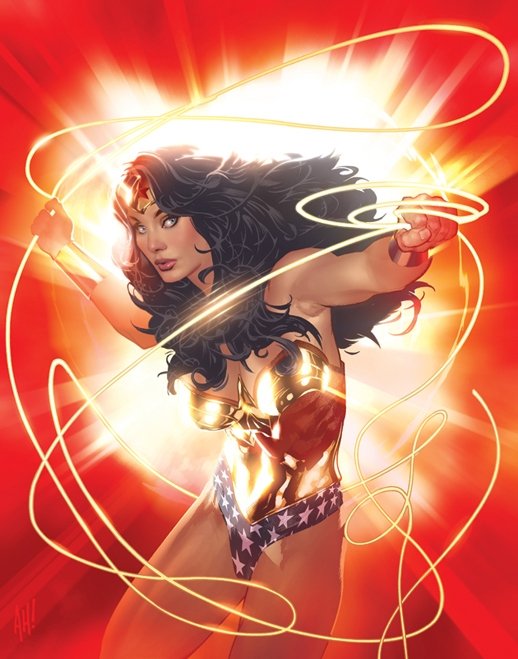