The accidentally leak is true: Mayhem is coming in the form of Borderlands 3 on Sep 13, 2019, Gearbox Software and 2K have confirmed. Pre-orders are now open, but if you’re holding off, a worldwide gameplay event livestream is coming on May 1 to convince you.

The third (or 4th-ish??) installment of the series is coming on PlayStation 4, Xbox One and the Epic Games store, all on the same day. Borderlands 3 will be available on additional PC digital storefronts in April 2020, a sixth-month wait if you’re beholden to Steam.

You’ll be able to play solo or with friends as one of the four brand-new Vault Hunters – the treasure-seeking badasses of the Borderlands, each with their own deep skill trees, abilities, and customisation. And as you can see in the trailer above, you’ll be taking on the Calypso Twins: The most ruthless cult leaders in the galaxy.

Borderlands 3 will come in standard and deluxe editions, for those of you who can’t help but want more stuff. (Local pricing will be revealed later.)

“For the past several years, the team at Gearbox Software has been devoting every ounce of our passion, creativity and love into making Borderlands 3 the biggest, baddest and most ambitious Borderlands adventure we’ve ever made,” said Gearbox Software President and CEO Randy Pitchford. “Borderlands 3 is being crafted not only as a love letter to fans of the series, but also as an ideal entry point for new players to jump-in alone or cooperatively, on or off-line, in the latest and greatest installment of the definitive best-in-class benchmark shooter-looter.”

“Borderlands is one of the most recognized and celebrated franchises in gaming,” said 2K President David Ismailer. “We’re proud of the work and dedication of our partners at Gearbox, who are making a game that will not only reignite the millions of existing Borderlands fans but welcome a new generation of players into this beloved universe.”

“The PC gaming community has been an important part of the success of the Borderlands series, and we are excited to be partnering with Epic who recognize its worldwide popularity and share in our commitment to bring Borderlands 3 to this rapidly expanding audience,” added Ismailer. “Our mission, in addition to delivering the most engaging and captivating entertainment experiences, is to embrace new distribution platforms that will contribute to our effort to grow the audience for Borderlands 3.” 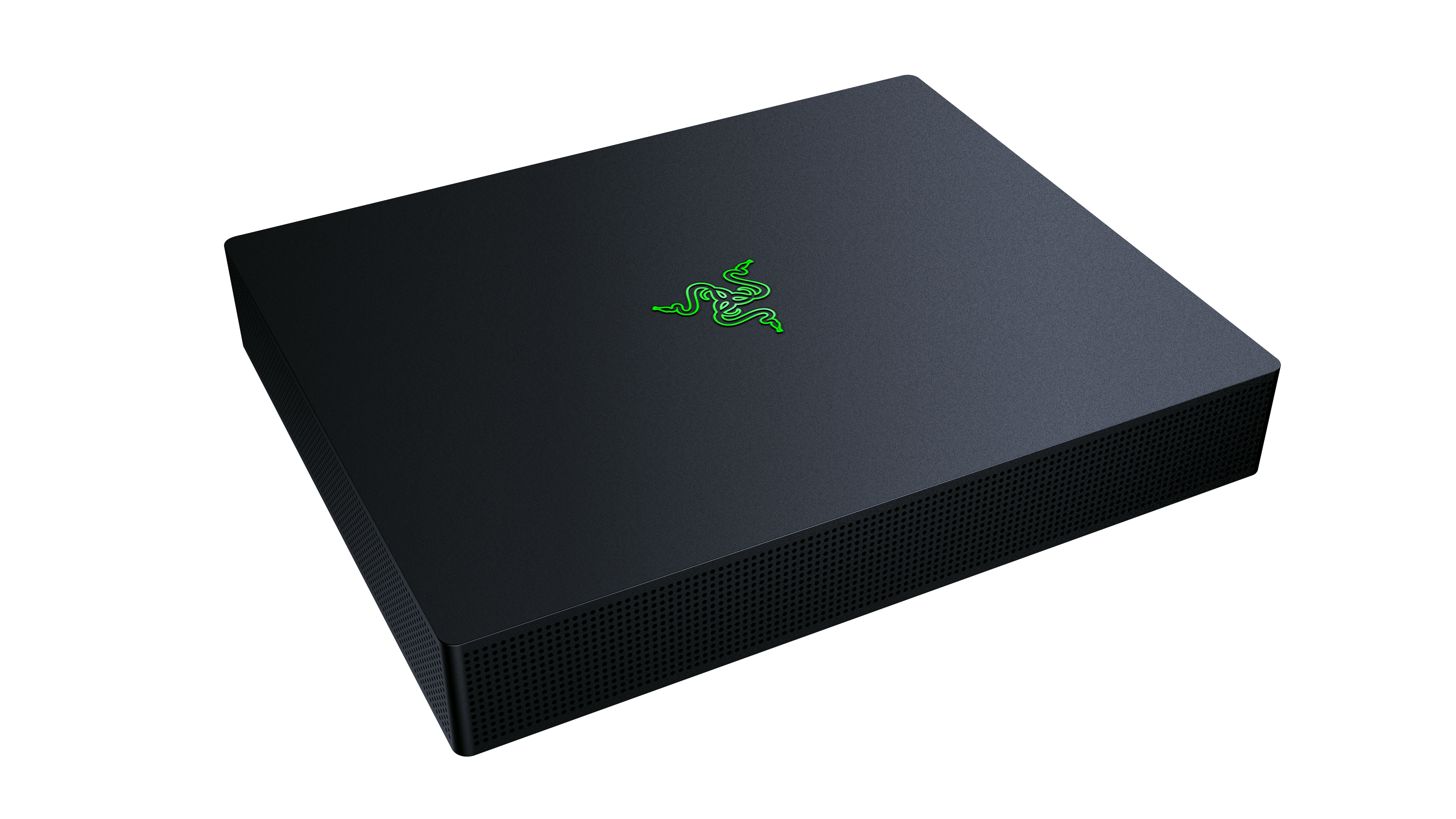 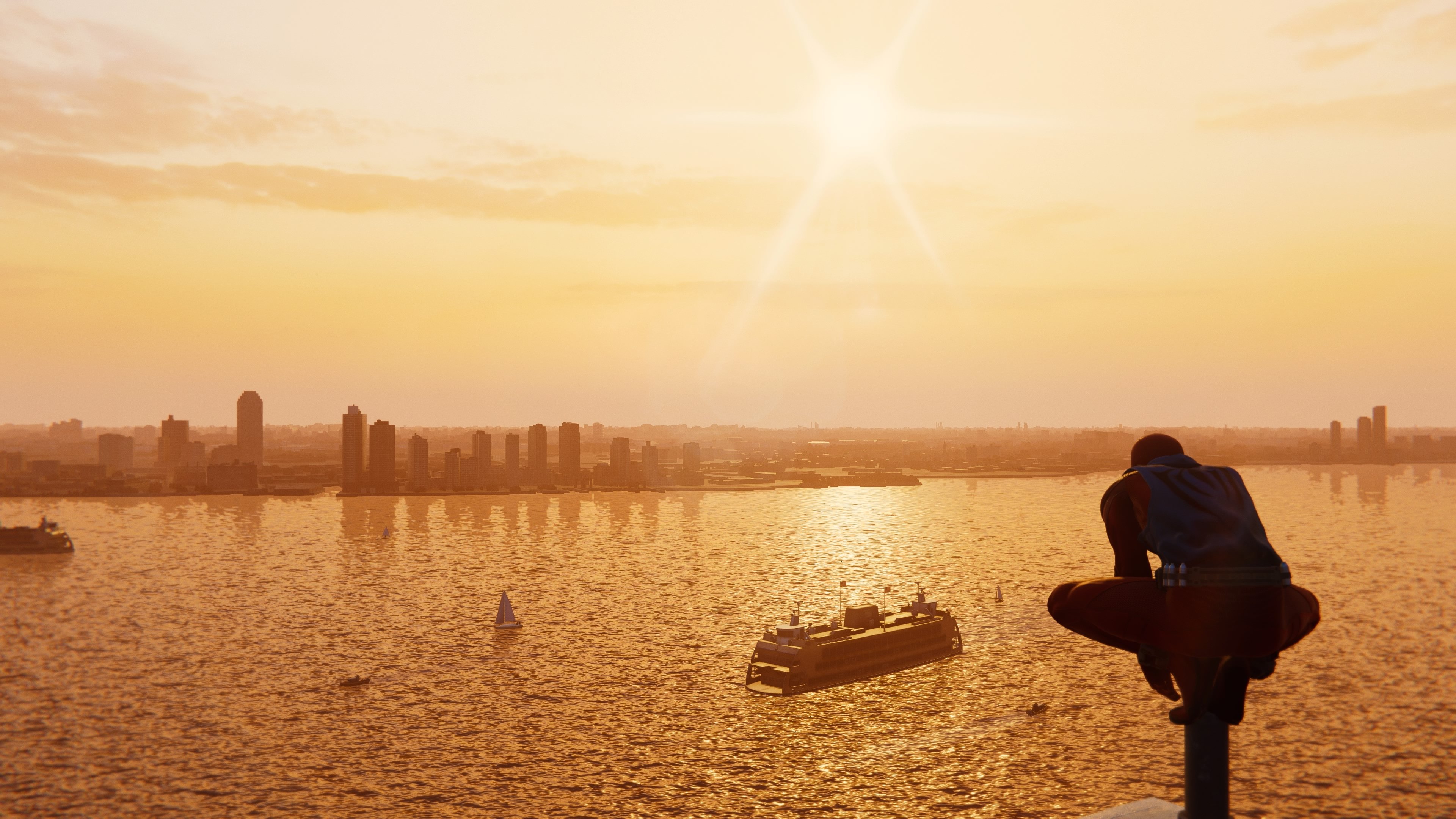 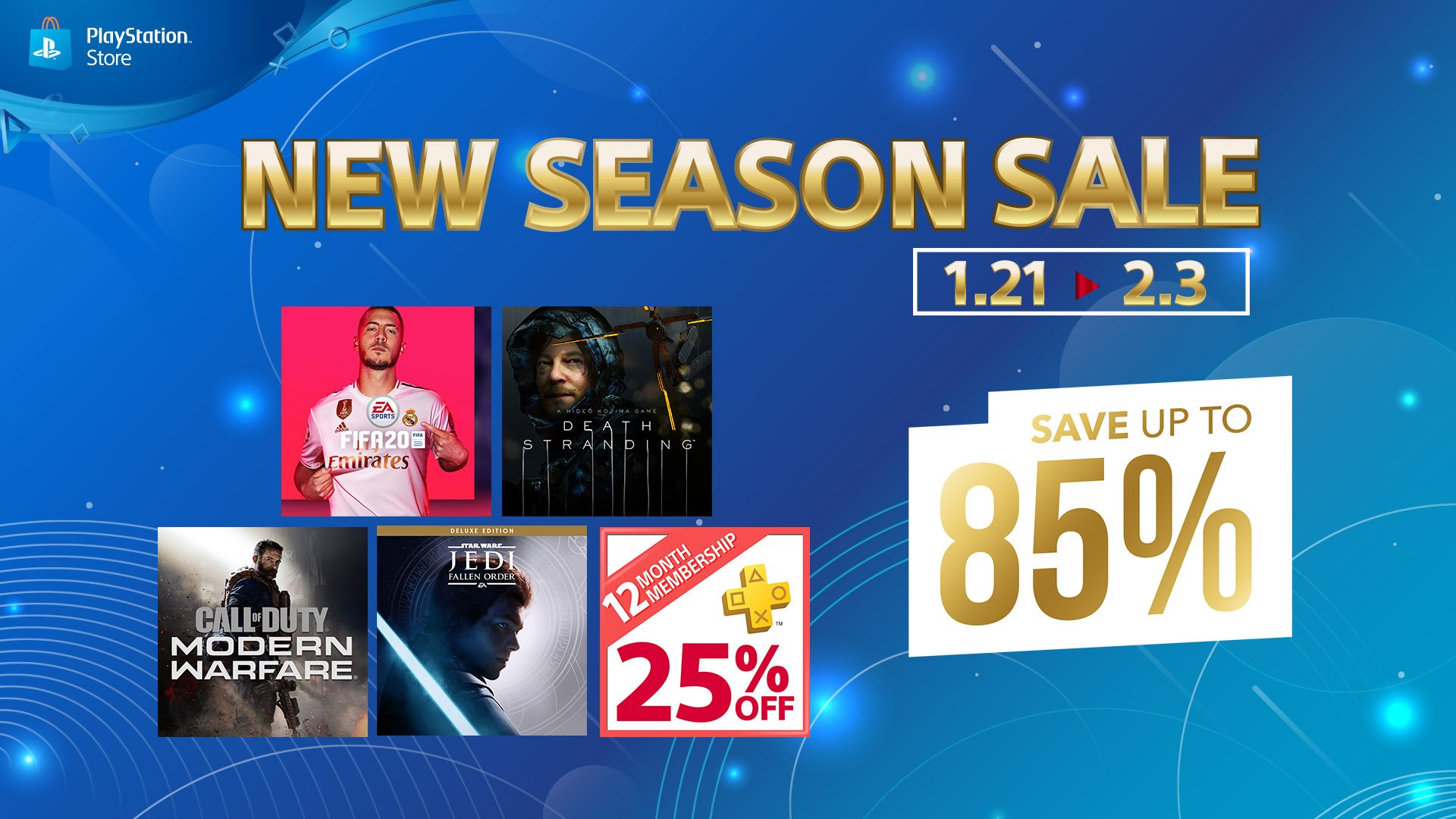 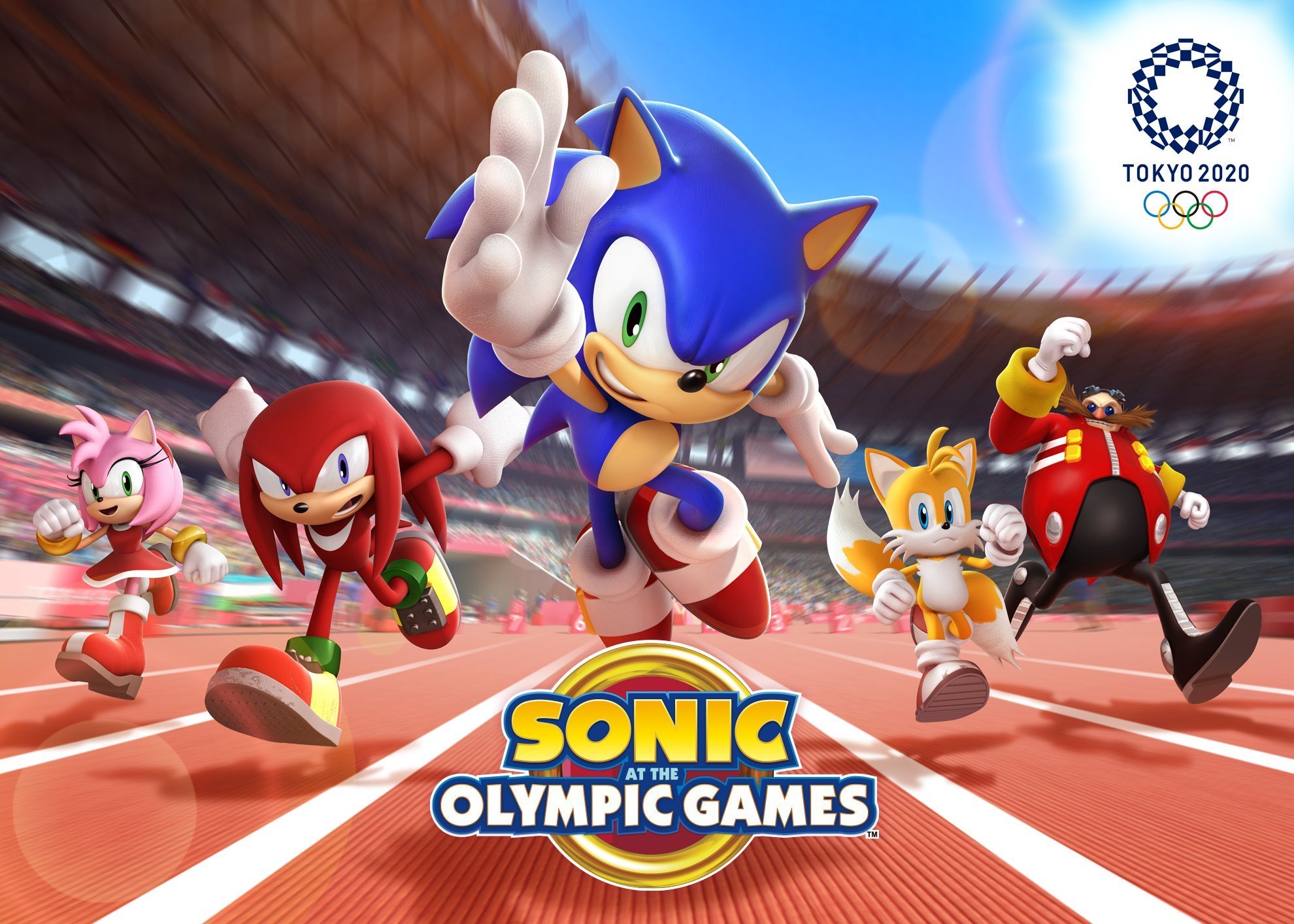