Telltale Games have made some of the best adventure games in recent times – and our 2015 game of the year – and they are now set to get into a superhero mood with Batman – The Telltale Series, developed together with Warner Bros Interactive Entertainment and DC Entertainment.

This isn’t Telltale’s first comic-book foray – they’ve done tales based on The Walking Dead and Fables – and now you will get to go behind the mask and play both Bruce Wayne and the Dark Knight in a tale that involves some of the big names in Gotham, including Harvey Dent, Vicki Vale, Alfred Pennyworth, Lieutenant James Gordon (hence, a clue of when the story takes place), Carmine Falcone and, of course, Selina Kyle.

And yes, just like how Fables and The Walking Dead had a distinctive comic-book style, Batman too will be made to look like a “living, breathing comic book”, says Telltale.

“We’ve been hard at work at Telltale creating an all-new iteration of the iconic Batman story that puts players in the suit of billionaire Bruce Wayne, just as much as it will put them behind the mask, deciding how to carefully navigate a complex drama, rich with action, crime, corruption, and villainy lurking around every corner of Gotham City,” said Kevin Bruner, Co-Founder and CEO of Telltale Games.

“The complex life and fractured psyche of Bruce Wayne has lent itself to becoming a bold evolution of the signature ‘Telltale’ role-playing experience, and we couldn’t be more excited as we prepare to debut the series to players across the world this summer.”

Some top-notch voice talent will be part of the adventure – Troy Baker (The Joker in Batman: Arkham Origins) lends his pipes as Bruce Wayne, Laura Bailey (Jaina Proudmoore, World Of Warcraft) as Selina Kyle and Travis Willingham (Thor, Disney Infinity) as Harvey Dent.

This look comes ahead of the worldwide debut later this summer, where Telltale Games will show off more of the game at the E3 Gaming Expo.

HBO Asia's Halfworlds heads to Bangkok for a second season 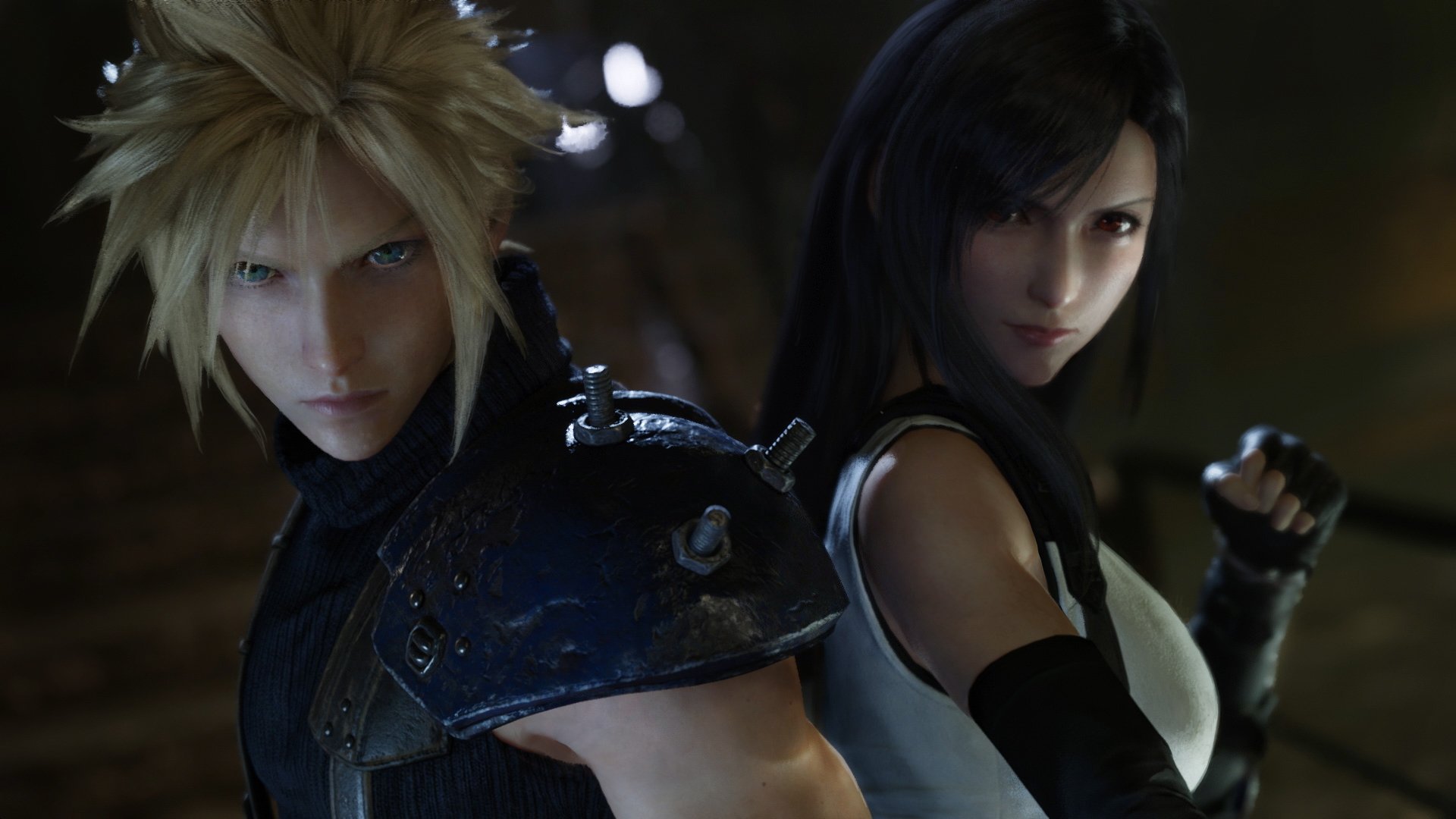 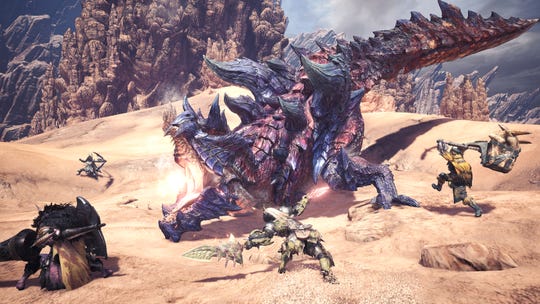 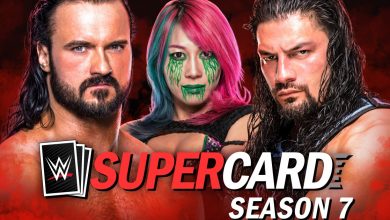 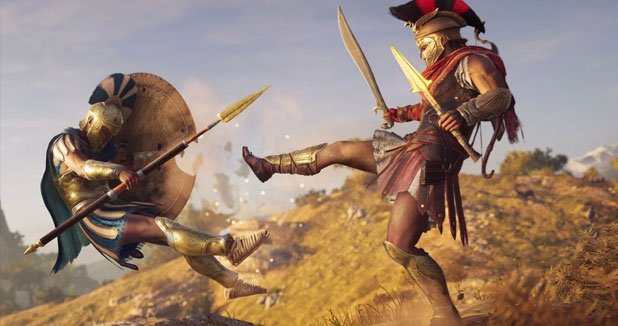