bleedingcool.com reported here yesterday that the Singapore Toys, Games and Comic Convention has been bought over from PI events by Reed Exhibitions.

As a comic book fan in Singapore this obviously is very interesting news. Reed Exhibitions currently runs New York Comic Con and the upcoming C2E2, and those aren’t by any means small events,and in fact are rather major events. C2E2 is really high on the geek radar right now, with tons of announcements teased just for it. On the other hand, STGCC is a really tiny event. It’s IS the biggest comic con in Singapore, but that’s because it’s the only one. It’s been run for 2 years and to date their biggest guest was probably Brian Bolland. No knock on his quality of work, of course, his bibliography speaks for itself (and Killing Joke is still one of my favourite comics of all times, as it should be on many other of you folk.) I’ve only been there for the first year (with work commitments sadly tying me up on the 2nd year) but it was honestly a very depressing experience, with the only highlight being @korgath being there manning the Trek fan booth. The closest thing I got to comics that wasn’t manga was, if I recall correctly, G&B comics selling random grab bags of comics for a buck or 2. I think anybody going there who wasn’t a fan of comics already wouldn’t have become one. I did miss out on the Gary Erskine signing tho, but nothing was going to make me stick around to wait for him. The focus there was definitely on the toys, which isn’t exactly my cup of tea.

So now we have a powerhouse running a con in a small country. Here’s to hoping for upgrades then, as I suspect they should have sufficient financial clout to bring in some bigger names, and attract better crowds. The advertising in previous years wasn’t lacking – but the buzz was. With comics being featured in mainstream media (Kick-ass opens today!) at greater frequency, this is a good time to really get a proper con going, and not something that pretends to be a con. Well, a con… con?

Another reason why this is good news is really… PI Events seems to be very dead. Their facebook page hasn’t been updated in a really long while, and www.sgtoyandcomiccon.com which is supposedly run by them is now some weird placeholder site that you really shouldn’t visit without good antiviral protection. If this is the company we expect to run this year’s con, I would definitely not be going – running a good website is really important these days, and it’s really not difficult to keep a facebook page updated, isn’t it?

Thinking that was the end of all the news, some quick digging brought forth a new url – www.singaporetgcc.com. It’s still a placeholder site for now, with most of the links not working and with barely any details. Subscribing to the mailing list doesn’t work either. The logo hasn’t changed, but the organisers have – and we do have a confirmation of the date: 10 to 12th December 2010. Keep your calendars open! This is quite exciting, and they’re showing their links with NYCC quite proudly.

And of course, if Reed Exhibitions needs any help with running the con, do feel free to approach us! (Please?) You could also bring us to NYCC or C2E2 so we can come back and tell people you run a great con! (Double please?) 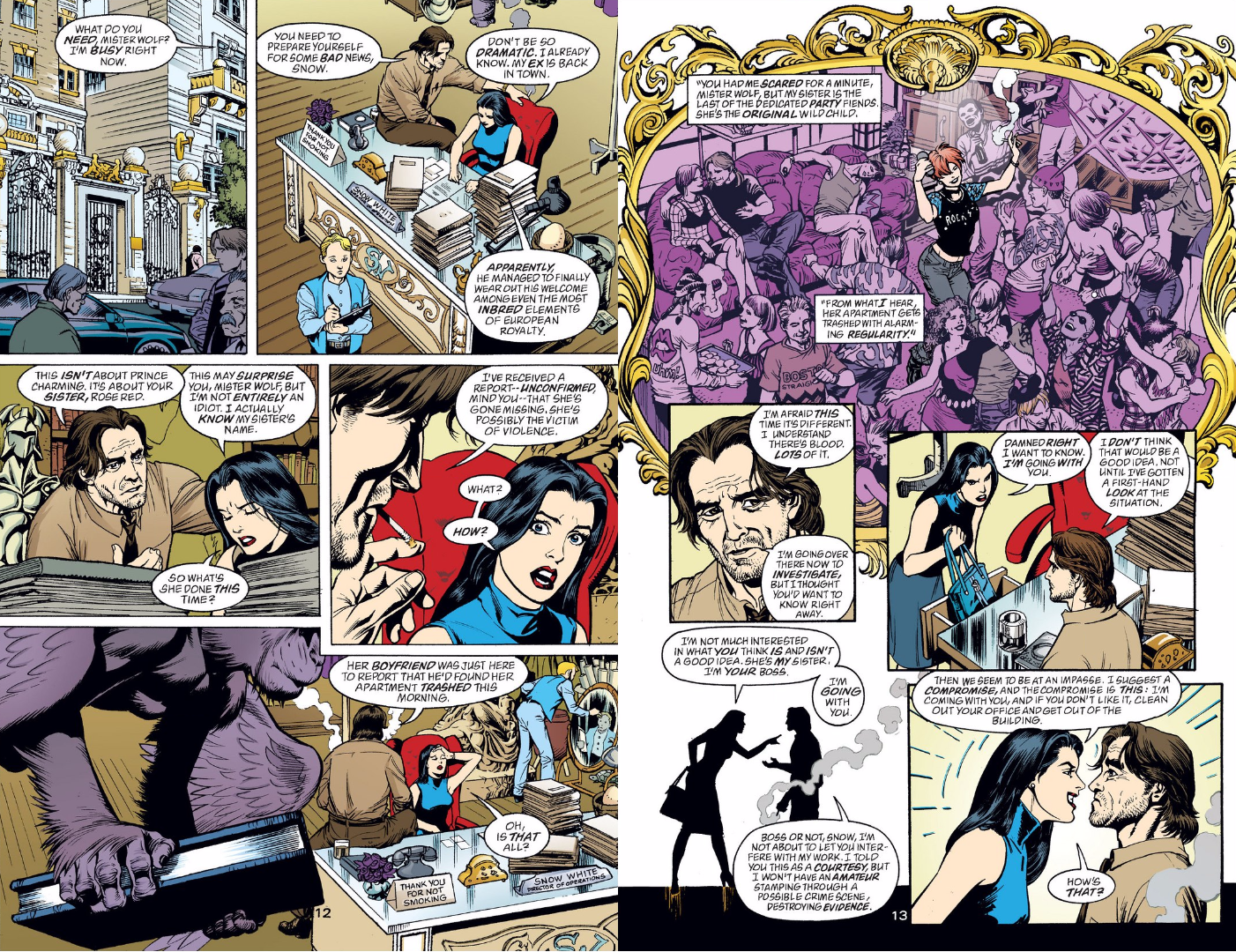 What If: Sonny Liew did Fables?