Note: This interview was conducted before the news broke that the National Arts Council was withdrawing its S$8,000 grant from The Art Of Charlie Chan Hock Chye, and Sonny Liew has expressed his disappointment. This withdrawal happened right before the book’s launch on May 30 – so make sure you get a book then.

Sonny Liew doesn’t know where to sign his new book. Weighing in at 320 pages, The Art Of Charlie Chan Hock Chye, has many pages for Liew to place his John Hancock – but the graphic novel is such a carefully crafted book that Liew doesn’t want his own scribbles to break its flow.

But it is this attention to detail that has made the graphic novel widely well-received, with words like “magnum opus” bandied about (our review here). But this didn’t come easily – Charlie Chan, published in Singapore and Malaysia by Epigram Books, is a result of years of work that started way before it was first announced in August of 2012.

“I think initially, this is like five, six years ago, and I had this idea that I wanted to do a book about the history of comics, tied with Singapore history,” said Liew, who both wrote and drew the book. “Back then it didn’t seem like there’d be any publisher interested in something like that. But when Epigram approached a bunch of us to do a series of graphic novels, I saw it as a perfect chance to do a local comic on a local subject.”

“I wanted to tell the truth about Singapore, but in a way that wasn’t direct, that emerged from under other narrative layers,” he added. “That was the original spark, but as it went on there were other things that came in. ‘What is success, what is failure, what is this guy’s motivation in life, what is his level of talent, and how do you measure talent … what is success based on’, all these things came in later on.”

The Art of Charlie Chan Hock Chye is based on the life of the titular, little-known Singaporean artist. The biography traces the life of Chan, from young comic-book-artist wannabe to the modern day. It’s not just a simple tale – Chan’s life crosses through major parts of Singapore’s pre- and post-war history, and in the book, Liew intersperses Chan’s comics with Liew’s own illustration of events, forming a narrative that is structured around Chan’s work.

Setting it all up was a painstaking process, especially since getting the book to move from concept to final product took almost three years, with the concept changing along the way..

“When I first spoke with Epigram they asked, ‘can you do a book in six months?’ And I said, ‘What can I do in six months? A book, 120 pages, a few pictures and a lot of essays, yeah maybe I can do that!” When I started doing it, actually, no. It doesn’t work.”

The idea for the book morphed from something featuring 20 to 30 different artists (Liew called that “impossible” and “narratively very haphazard”) before it settled on featuring a singular artist – the titular Charlie Chan Hock Chye. Still, the work was far from over, not because of the amount of writing and drawing to do, but because Liew wanted to ensure historical accuracy – the research itself took up most of the time, after which the “solid work” took a year, said Liew.

“Other than the sheer length itself, the amount of drawing required, it was also the fact checking – for a book like this I had to make sure that I wasn’t wrong,” said Liew. “So sometimes when you read something and you write it down you misremember it, right? So my editor had to go and read up all the books that I read as well, so that I wasn’t pulling things out of my ass. Which I did sometimes!”

Reading the book, one can get the sense of the density Liew has packed into it, from historical tales to mentions of Singapore’s popular culture peppered throughout. And for those who have read the book, they would have noticed a pointed jab at one of the closest Singapore has come to a populist hero, Mr Kiasu, who actually appeared with his creator’s approval.

“I actually had to get permission from Johnny Lau because we knew that he was very protective of his IP (intellectual property),” said Liew. “We actually asked him and I explained the context and he said he understood and he let us use it.” 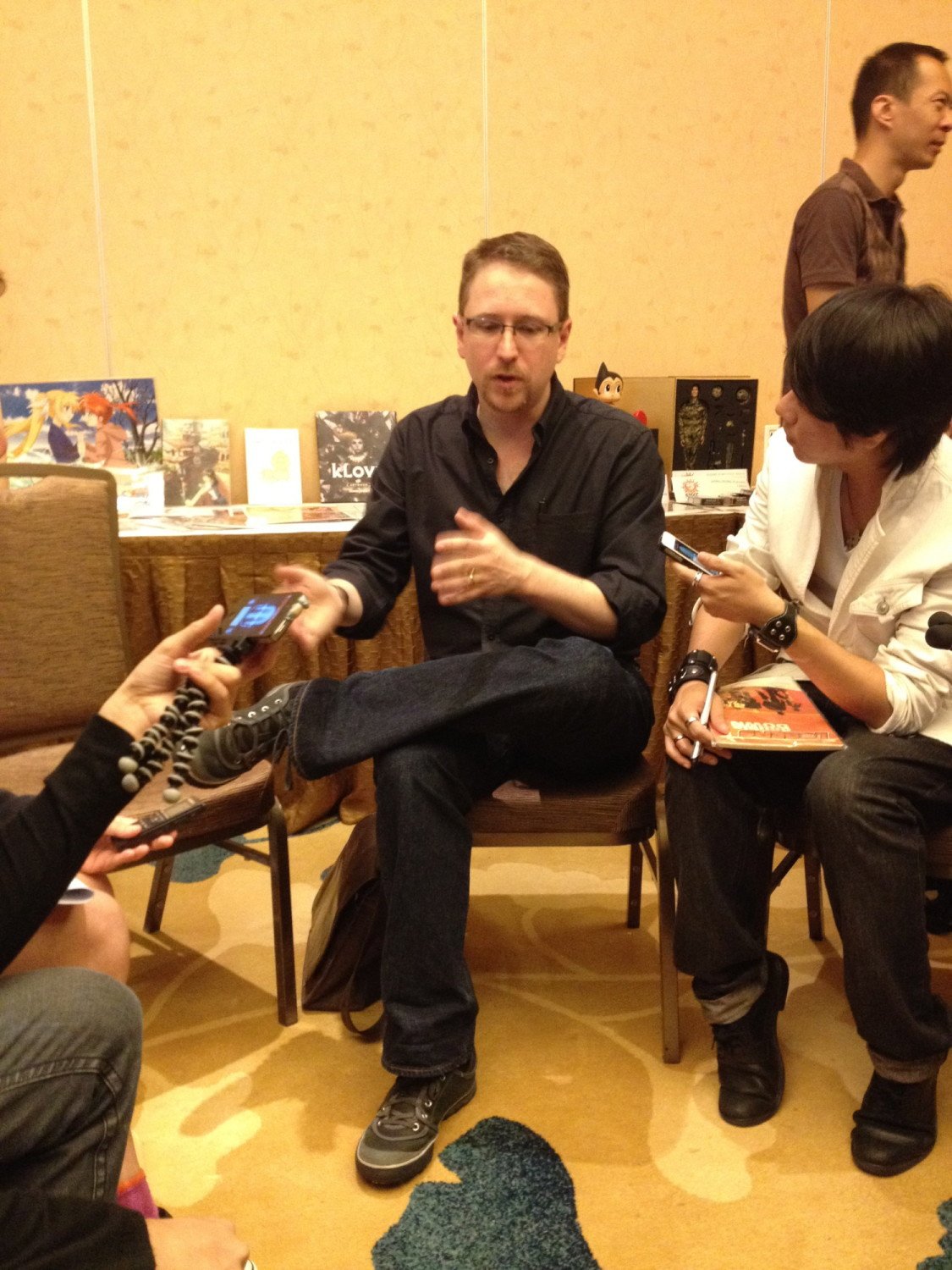