When geek loot boxes like Loot Crate and Nerd Block first hit mainstream popularity in the United States as early as 2012, us geeks in Singapore could only look on in despair – those chests of delight held treasures that just would not ship directly to Singapore.

Sure, one could get a mail-forwarding service up and running, but part of the thrill – to get more loot than you paid for – would diminish faster than 12 parsecs (not an actual measure of time) if one factored in potentially exorbitant forwarding fees. And now, from a galaxy near you (the one you’re in, anyway), comes what looks like Singapore’s first geek loot box.

From the good guys at Atom Comics comes Atomic Loot – touted as a monthly gift box for the adult geek, with a different set of gifts and designs each month. It’s being launched in conjunction with Atom Comics’ Marvel Star Wars #1 launch party, which takes place this Saturday (Jan 17) from 1pm. Prices are as follows: One box for S$25, 6 months at S$120 (S$20 a month) and 12 months at S$180 (S$15 a month), with free delivery in Singapore. Part of each sale will be donated to a local charity, says Atom Comics.

They’ve also kindly listed what you can expect to find in the inaugural box:

That, and a few lucky boxes will contain a limited edition Marvel Star Wars #1, a Black Series 6″ figure and gift vouchers, while those who pre-order or sign up for the subscription for the loot box will receive a special  Star Wars graphic loot box.

And about that Marvel Star Wars #1 launch event – it takes place at The Cathay, where other Star Wars toys and games will be on sale, on top of the loot box and the comic. Local comic artist Sonny Liew will be there, artist Andie Tong will have prints on sale, and Fat Boys … will probably have burgers. Paradigm Infinitum will also be there to run a Star Wars: X-Wing Minatures Game tournament, while the 501st Squadron will also be there for all your selfie needs. It’s organised by Atom Comics and our good friends from justsaying.sg.

We’ve all been there, drooling at the idea of paying a fixed subscription to get a box full of surprise geek goods, and the tyranny of beauty boxes being the major player in Singapore is now over. It’s still early days, and even loot boxes in the US are known to have wildly differing quality, but with the right sponsors and products – and geek love – stuffed into each box, it’s easy to get excited about this. Sure, there will be disappointments, but that’s half the fun of opening it blindly, no? See you this Saturday! 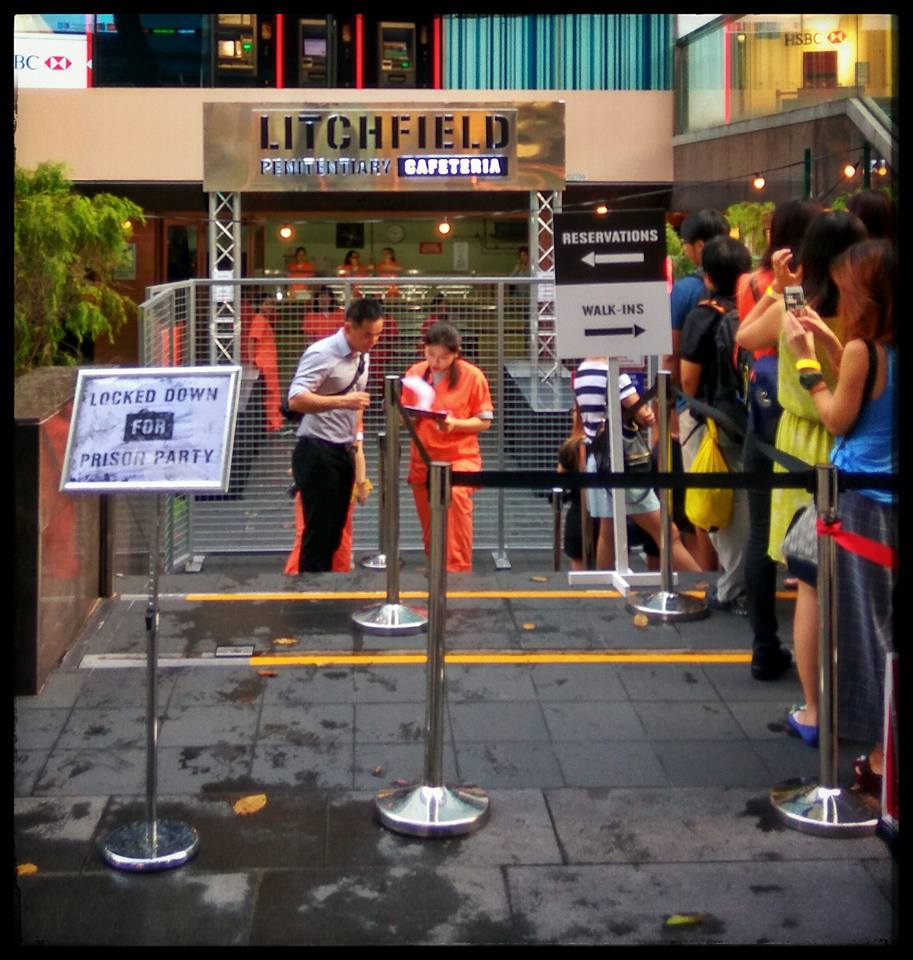 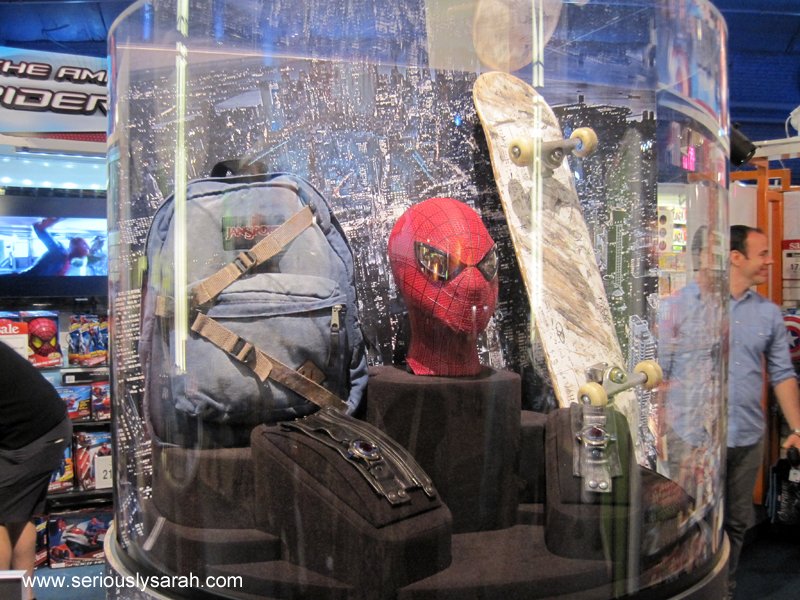