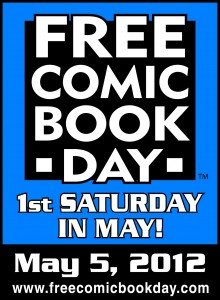 It’s one for the history books! Earlier this afternoon, it was announced that Paradigm Infinitum (PI) will be joining in this year’s celebration of Free Comic Book Day (FCBD), this Saturday! Not only that, but the bigger news is that comic books are returning to Midpoint Orchard!

Yes, you heard right, this Saturday will be the soft launch of PI’s new Graphic Novel section at Midpoint Orchard, and for FCBD they will be giving away a maximum of ten, yes, TEN, free comics to everybody who visits! That’s right, no purchase necessary.

But do take note, this is a literal “Free Comic Book” Day. They will not have the “official” FCBD releases. Instead, they’ll be giving away single issues from early 2010, including tie-ins to Marvel’s Siege event and James Robinson’s Justice League: Cry for Justice, plus earlier titles including Brad Meltzer/Dwayne McDuffie’s Justice League of America, Jason Aaron’s Wolverine, Buffy the Vampire Slayer Season 8, Matt Fraction’s early Uncanny X-Men run, and much, much more!

That’s doing FCBD right, people. I really don’t need to tell you that there’s some pretty good stuff in there, and it’s all FREE. While stocks last, of course.

For this sentimental geek, this is a sort of homecoming too. Midpoint Orchard has not been home to comics for over a decade now. Us older geeks would’ve had fond memories of LeisureCraft, one of the bigger comic book shops back in the 90’s, which used to be located in the exact same premises PI is in now. They used to have boxes and boxes of back issues dating back at least a decade and it was such a joy to riff through them on my way back after school. LeisureCraft was one of my preferred comic book stores, ahead of Comics Mart (it was less convenient to get home from Serene Centre) up until a comic shop opened in Parkway Parade.

But that’s a story for another time. 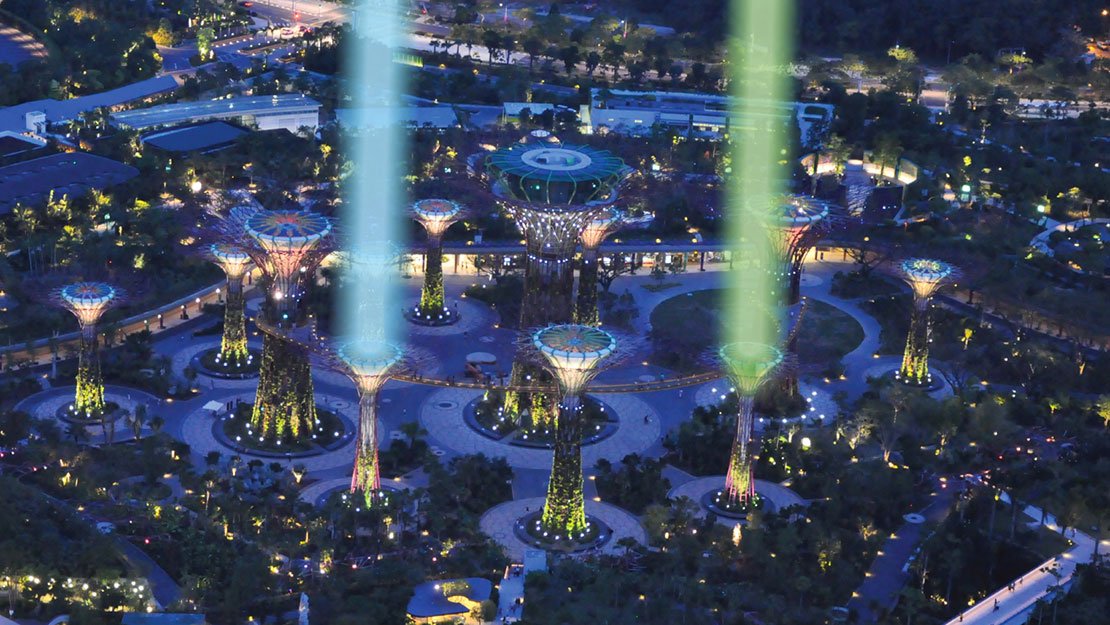 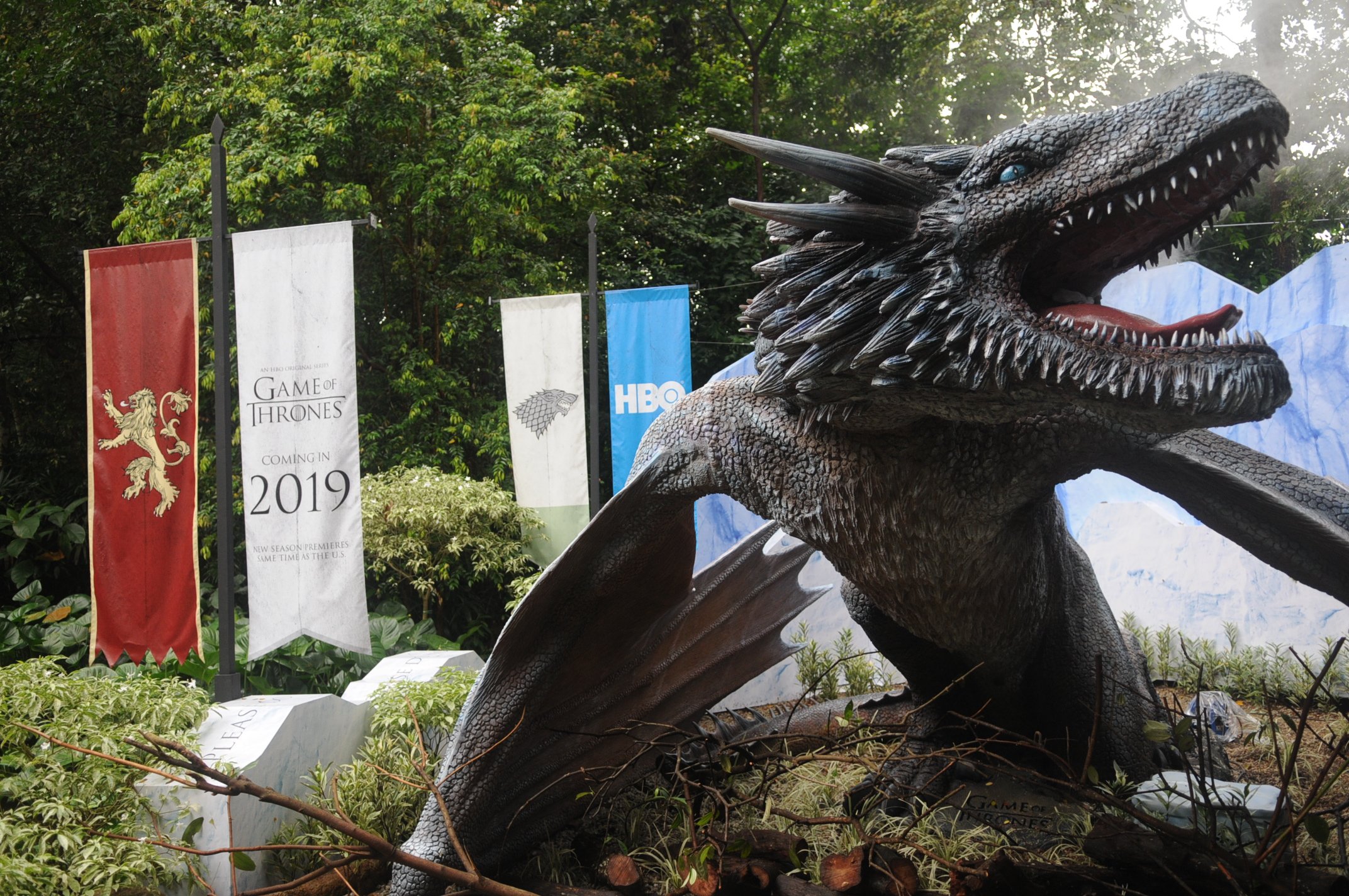 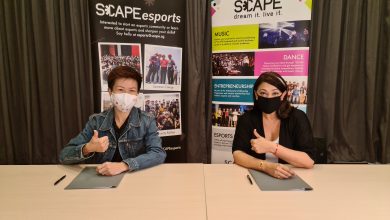