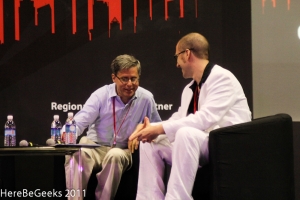 One of the cool things about having big name writers like Marvel’s Kieron Gillen and DC Comics’ Paul Levitz at a panel convention is the opportunity to grill them over any future storylines and plot surprises.

Well, Alvin and I did our best ‘probing’ this year’s guests-of-honor on stage. They didn’t reveal as much as we would like but there some nuggets of info that are definitely worth sharing. And all this wouldn’t be possible without Sarah filming the ‘interrogation’. Thanks Sarah! 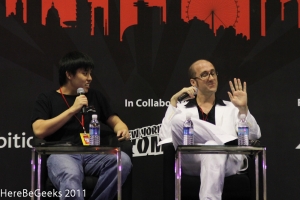 Some interesting information we got from Kieron Gillen:

• With artist Jamie McKelvie’s busy schedule, don’t hold your breath waiting for a new Phonogram series.
• The 3rd series of Phonogram would have featured Gillen’s take on 80s pop videos.
• The 4th series of Phonogram would have taken place in 1893 at the World’s Fair in Chicago.
• Besides The Heat, a sci-fi cop series set on the planet Mercury, Gillen is working on at least one new unannounced title from Avatar Press that’s described as an “alternate historical fiction, with an emphasis on fiction”.
• Jean Grey is still dead as far as Gillen is concerned.
• Gillen has at least 40 issues already planned for Journey into Mystery. 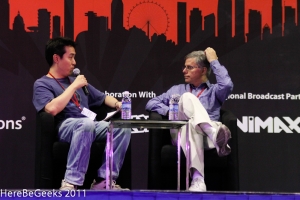 Paul Levitz spilt the beans on the new titles he’s working on:

• Expect younger Legionaries to be the stars in the new Legion of Super-Heroes.
• The first issue kicks off on a military outpost “border planet” with new villains.
• Time travel isn’t working very well right now so don’t expect Superboy (if there still is one) or anyone from the 21st century showing up.
• The new Legion: Secret Origin six-issue series with artist Chris Batista, due in October, will only touch “lightly” on the famous R.J. Brande opener. The mini-series will look at previously unrevealed secrets.
• The new six-issue Huntress limited series with artist Marcus To is set in Italy and by the end of the series, there will be the price tag on Helena’s head, said to be “the biggest on any DC character”.
• The Huntress mini-series will focus on real-world events with her taking on the Italian mob, white slavery and includes a big fight in Pompeii. 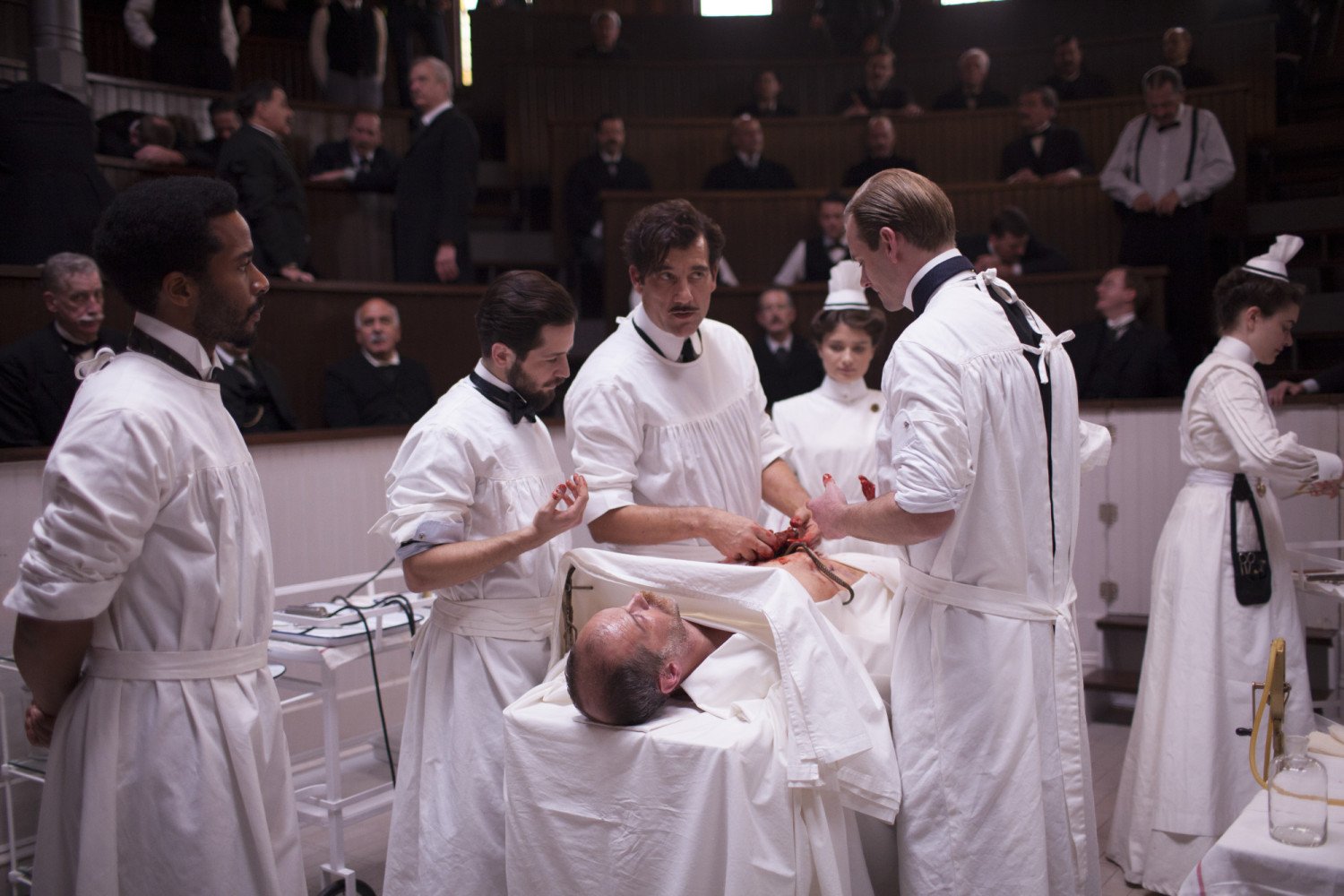