It’s a good year to be a Green Lantern fan. A Hollywood movie (yes, I know what you are thinking but it could have been worse), a new weekly animated series starting this week (I’m sure some of you guys know where to find it), a best-selling comic title (seriously, just get the one by Geoff Johns and forget the rest) and now, legendary Green Lantern artist Joe Staton is in town! 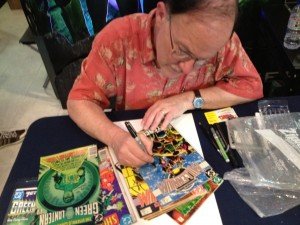 Best known for his work on DC Comics titles from the 1970s to last decade, like Green Lantern, Justice Society Of America and the DC company-wide mini-series Millennium, Staton was in Singapore this weekend. Local comic book shop G&B Comics invited the 1998 Eisner award-wining artist in for an instore signing session this late Saturday morning. 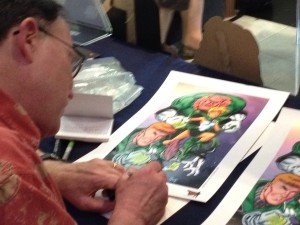 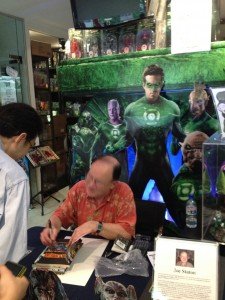 I was fortunate enough for a quick chat with Staton while he was busy signing and sketching away. A true gentleman, he was extremely obliging to all the fans that turned up. He said that he missed drawing the monthly titles although he’s still busy illustrating the Dick Tracy newspaper comic strip, which can be found here. When asked about the new DC52 titles, he admitted that he has a whole pile of them sitting in a corner but he just hasn’t had time to read them yet. 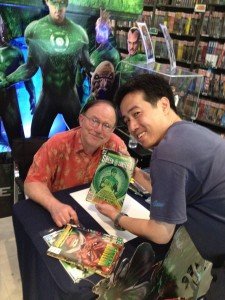 There was a steady flow of slightly older fans showing up but the store wasn’t too crowded and everyone got their books signed, and sketches done. A nice way to spend the early part of the day especially since it was storming outside. Some very cool Hal Jordan sketches plus one very eye-catching Star Sapphire. 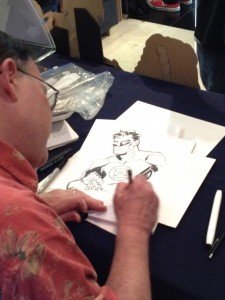 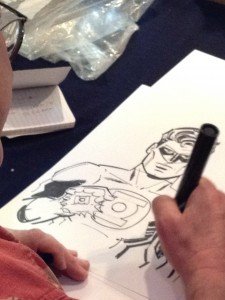 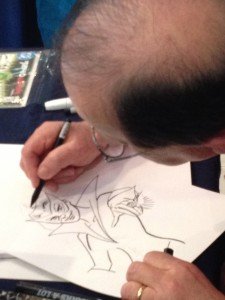 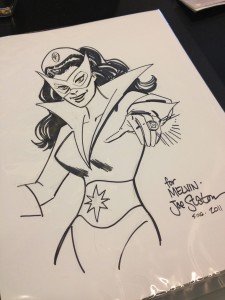 Finally I got Staton’s autograph on the cover of my Showcase #100, right above writer Paul Levitz’s signature from earlier this year. And my geek-on for the day is complete. 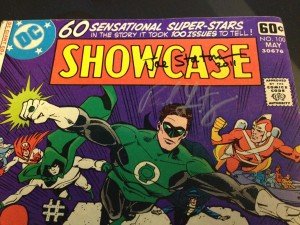 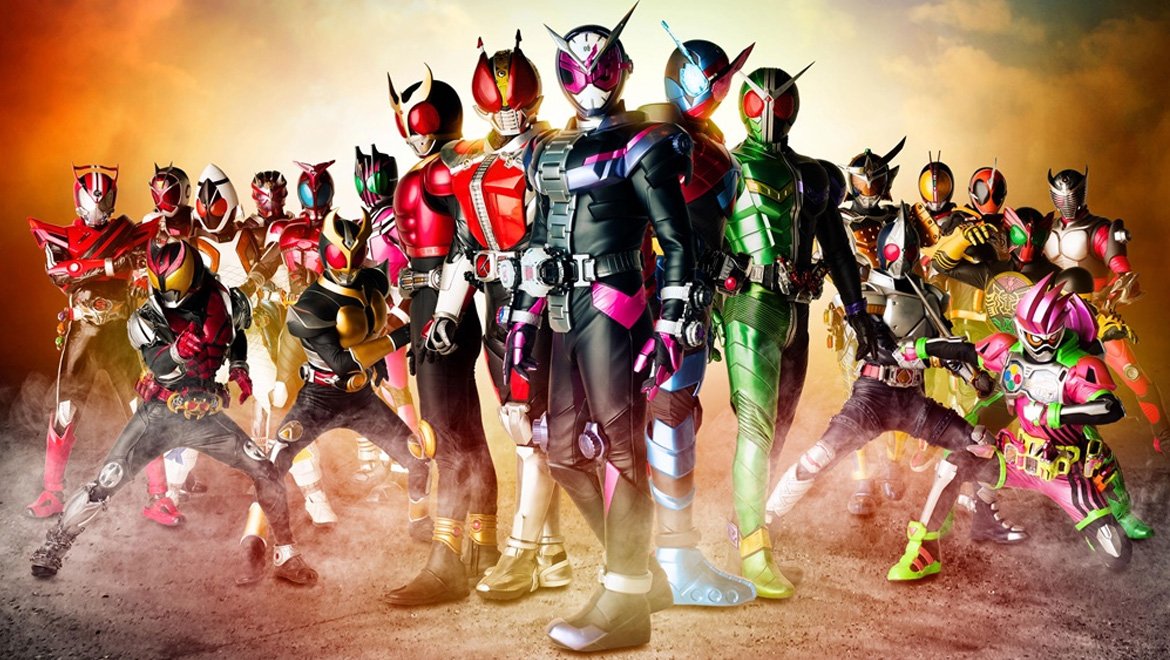 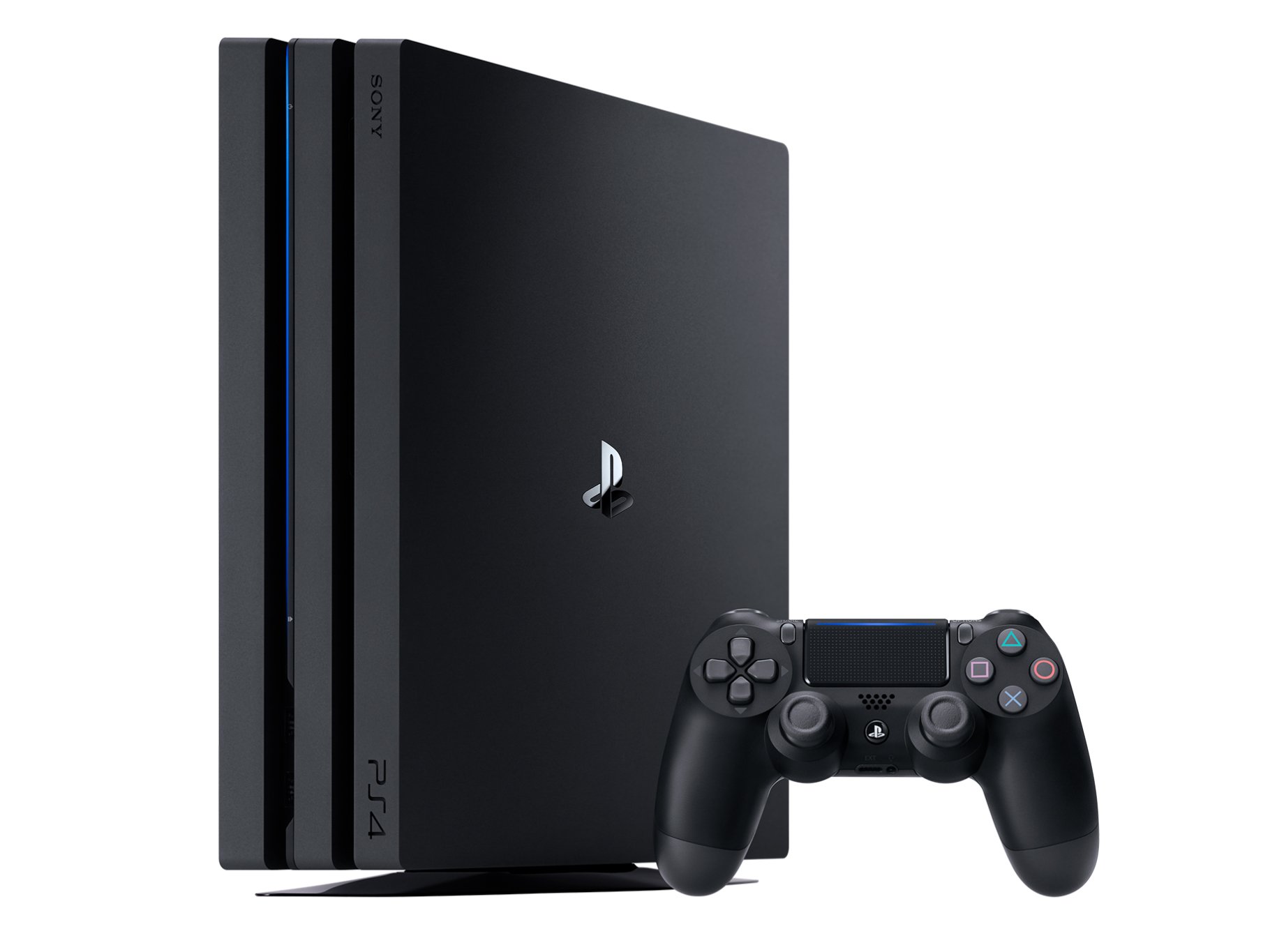