It’s a good time to be a fan of local comics this weekend, with two consecutive book launches to be held on Saturday, July 19 at the Kinokuniya Singapore Main Store in Ngee Ann City. Koh Hong Teng’s Last Train From Tanjong Pagar will have its launch at 2pm, while Liquid City volume 3, edited by Sonny Liew, will have its launch at 4pm.


After sterling work on Ten Sticks And One Rice with writer Oh Yong Hwee, and Gone Case books one and two with author Dave Chua, Koh Hong Teng is back with a graphic novel that he both wrote and illustrated. Part fact and part fiction, the story is based on real tours led by architecture historian Lai Chee Kien about the old railway station at Tanjong Pagar, which was closed in 2011. This should be a blast, especially if you’re feeling nostalgic – and there’s always Koh’s art to admire. It’s published by the good guys at Epigram Books.

In its third volume, the Sonny Liew-edited, Eisner-nominated Liquid City anthology is back with more works from Southeast Asian creators. While it was actually released in June, this marks the official local launch of this volume, which has been rated as “easily the best in the series” by Comics Alliance. Local pop-culture blog Geek Crusade‘s head geek, Nicholas Yong, is said to be moderating the launch.

And there’s quite an embarrassment of riches here: From Eisner-nominated Drewscape to the always-lovely art by Wendy Chew (aka Mashi). Also featured are local artists like Max Loh and a whole lot of regional artists, and the stories in the anthology are based on the theme “If you knew the world was ending, what would be the story you would most want to tell?” I can’t wait to get my hands on this.

So try to keep this Saturday free! It’s a big one for local geeks … and there’s more! 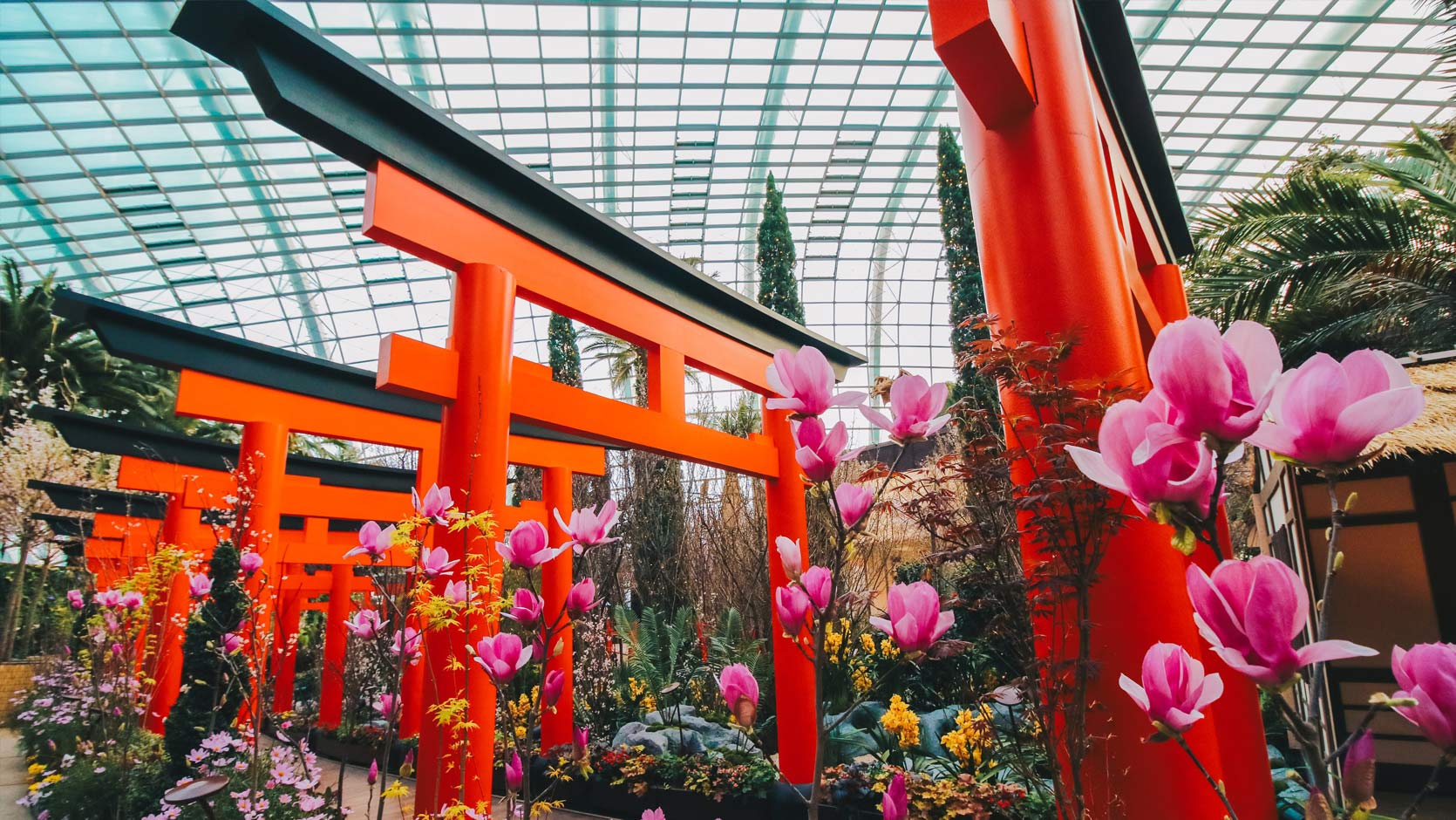