In the main continuity, Damian is the fifth Robin after Stephanie, or, third Robin after Jason, if you follow the New 52. (You know what, never mind.)

Damian’s mother is Talia al Ghul, who is the daughter of supervillain Ra’s al Ghul and is of Chinese and Arab descent. Raised by Talia and her father’s League of Assassins, Damian spent the first decade of his life with his existence completely unknown to his father, and trained to be an exceptional fighter.

Long story short: Talia reveals to Bruce about his son, leaves Damian with him, lots of drama between Tim and Damian, Evil Grandfather tries to take over Damian’s body (and fails), more drama involving Talia, Bruce is supposedly killed in an event called Final Crisis (he comes back later, of course), Dick becomes the new Batman, Damian becomes Dick’s Robin.

Presently, Damian acts as Bruce’s Robin, has died and returned back to life (*internal groaning*), and will be getting his own ongoing title, Robin: Son of Batman, next month.

Damian as Robin has been in:

*This Damian differs from his comic counterpart, however, in which he is the son of Bruce and Selina Kyle instead, and has less of a violent and homicidal streak.

As we move on from the present Robin to the future…

In the year 2500 of this Elseworlds story, humans live with intelligent apes. Rodney is the sidekick of Batwoman, who is Brenna Wayne, descendant of the original Batman.

In an Elseworlds story set in the 31st century, Tom is a descendant of the original Batman, and Robin to his uncle, Bruce Wayne the 20th. Together, they battle against a conquering alien race called the Skulps.

This Elseworlds Robin of the 853rd century is a robot programmed with the personality of his Batman as a child. His purpose was to serve as a reminder to the Dark Knight not to go too far in his pursuit for justice.

In the New 52, Duke first met Bruce Wayne when the Thomas family rescued the unconscious billionaire during a hurricane in Gotham City. Several years later, having figured out Batman’s identity, the Joker kidnapped Duke and his family in order to recreate the Waynes’ murders in front of him. Batman managed to rescue Duke, but Duke’s parents did not survive.

He is noted for being only the second black Robin to appear in comics, after the first who was also set in an alternate future timeline in Detective Comics #27.

DC still has plans for Duke, as he leads a whole new Robin movement consisting of not one, but many diverse youngsters wearing the R. (More Robins? Diverse cast? I’M SOLD.) Catch We Are…Robin that’s out next month.

Ending this compilation with some rather interesting versions of Robins, such as:

A de-aged Bruce Wayne in the Sins of Youth storyline whereby Klarion the Witch Boy casts a spell that turns the adult heroes younger, while the teen heroes become older. (Sins of Youth: Batboy and Robin #1 – 2001)

Selina Kyle as Catbird (Yes, really. CATBIRD.) set in the Gothtopia storyline. Still has a thing going on with Batman. (Detective Comics #27 – 2014)

Thanks for joining us this week as we showcase Robin, Boy Wonders and Girl Wonders! Be sure to check out Robin, The Boy Wonder: A Celebration of 75 Years, which covers Dick Grayson, Jason Todd, Tim Drake, Stephanie Brown, Damian Wayne, and Carrie Kelley. 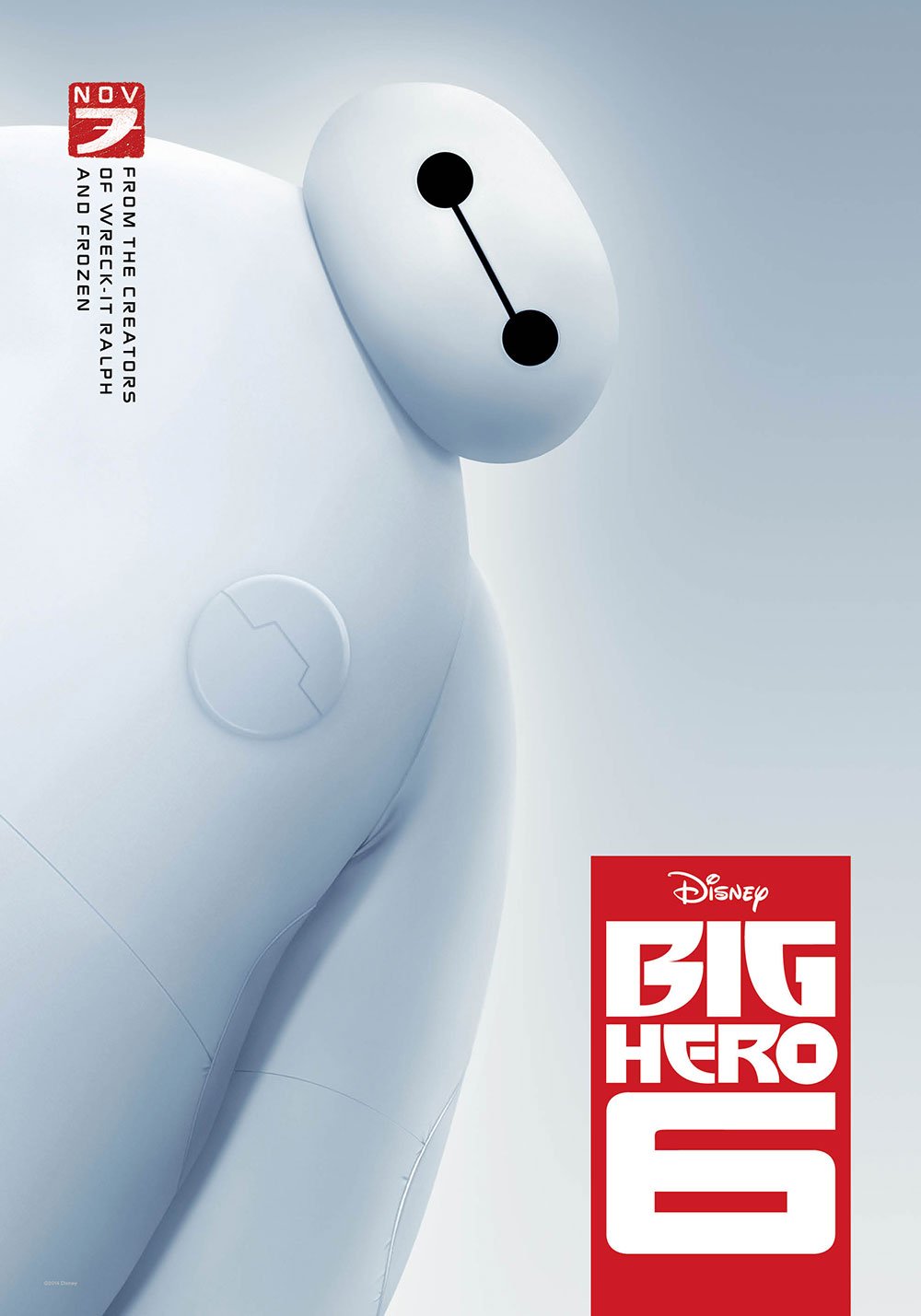