Yesterday Bleeding Cool brought us a whole slew of reveals for Fear Itself; specifically who are the Worthy. In our previous post we speculated on who the last three worthy would be, but this time the worthy are set in stone. Read on, if you don’t mind spoilers. 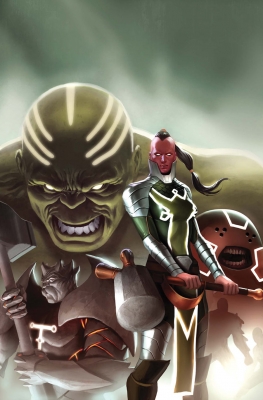 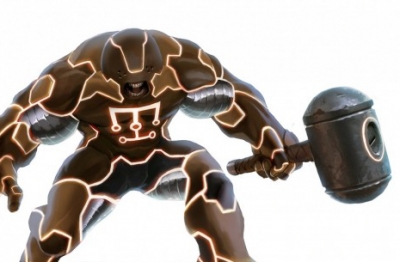 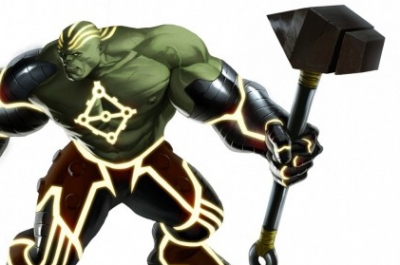 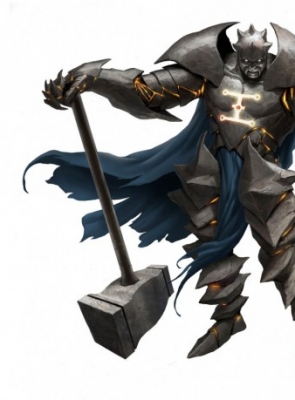 Okay, there are five we know already. Sin debuted in Fear Itself #1, sporting a hammer that for some reason reminds me of Loki. The cover of Fear Itself #2 shows the Hulk, Gray Gargoyle and Juggernaut sporting their own hammers and Fear Itself remakes, and we guessed that the Absorbing Man was the 5th member of the worthy (due to similarities between the hammer-chain and Absorbing Man’s own personal weapon of choice, amongst other reasons). But we haven’t see details of their remake- until now. 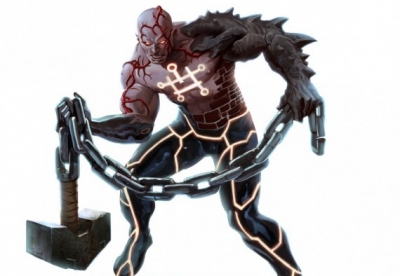 That’s just frightening that is.

But who are the final three? We guessed Dracula, Storm and Bucky Barnes, and unfortunately we were wrong, but I’m not sure how many people would’ve guessed these guys anyway. First up is Titania. Married to the Absorbing Man, and having previously won a bout against She-Hulk, it probably makes sense that she could be one of the Worthy. 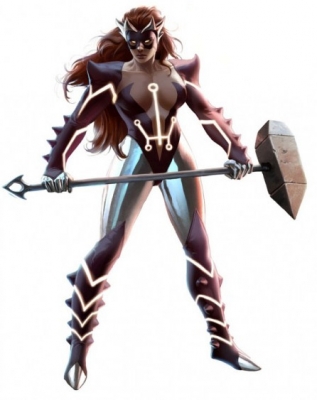 Second is Attuma. Namor has never really been that great a Hero, what with him generally thinking of Atlanteans as superior to the human race, and never fully trusting the surface world. As a rogue Atlantean conqueror/warlord however, Attuma is everything bad about Namor, without any of his redeeming qualities. I don’t know what’s going to happen in Fear Itself, but if Attuma is able to rally any dispossessed or dissatisfied Atlanteans against the globe I should say that the Serpent will be happy with the level of terror that will wreak. 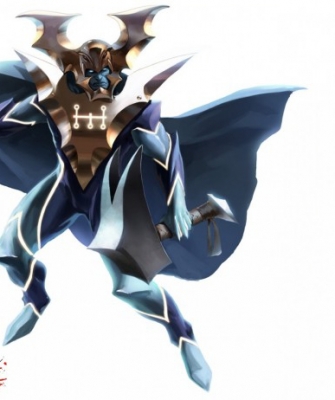 The one that’s coming out of left field is the final Worthy. 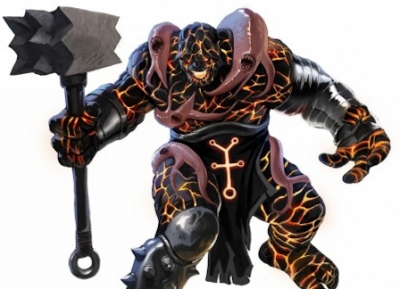 He’s hardly even recognizeable any more, but underneath all the mouths is your Ever-lovin’ blue eyed Thing. I don’t exactly know why he was chosen, but considering Johnny Storm gave up his life to save his fellow team members, it’s wholly possible that our favourite hero from Yancy Street has fallen to despair and rage. And what better reason to visit fear upon everyone else?

And that’s your Worthy. Since they’re supposed to be avatars or rage and destruction providing an atmosphere of fear in the world, I suppose it’s understandable that most (almost all) of them are considered ‘Strength’ characters. But it’s still unknown how they will usher in fear and the Serpent upon the Marvel universe.

For bigger pictures and some more details visit these posts from Bleeding Cool.