UPDATE 14 October 2014: We’ve been advised by Starburn creator Kelly Bender that the comic will now be published by UK company Markosia Enterprises!

With less than 3 days to this year’s Singapore Toy, Games and Comics Convention (STGCC) this weekend at Marina Bay Sands’ Expo and Convention Centre we’re totally excited about what we can expect from an event that has grown from strength to strength. We’ve already told you about Humberto Ramos, Olivier Coipel, David Mack and Cameron Stewart, not to mention Singapore’s very own BooksActually and their new graphic novel imprint. But did you know that there will also be a new international comic premièring at this year’s STGCC?

We snagged a review edition of STARBURN #1, created by Kelly Bender, a Canadian professional comic book writer currently based in Singapore! Starburn is a four part science-fiction adventure miniseries about a crew of space scoundrels, a genre that has recently proven once again to sustain mainstream success.

Find out what we thought of the comic beneath the cut.

There’s something to be said about the evergreen nature of the space western genre. The original Star Trek, the original Star Wars trilogy, Farscape, Joss Whedon’s Firefly and its movie sequel Serenity and most recently, Guardians of the Galaxy showcase again and again just how much depth there is in following a group of often morally suspect people in their adventures across galaxies.

Creator and writer Kelly Bender adds to the genre with Starburn, the titular ship being the fastest in all the galaxies, complete with its own interspecies crew of space smugglers. The crew is given a seemingly simple retrieval and deliver task, but when the client is willing to pay triple the asking price, one of the crew, Gauge, our presumed everyman (mainly because he’s male and looks human) is immediately suspicious of the mission. Nonetheless, the reptilian-looking Captain Aphi is mostly willing to risk his crew for a good payday, just like any Chaotic Neutral character would.

Of course, the retrieval doesn’t go according to plan – there wouldn’t be much of an adventure if it did – but in the subsequent action, each of the cast of characters gets a chance to show off why they’re an integral part of the crew, at least one with a teensy bit more violence than I suspect may be necessary.

Plot wise so far, Starburn does not really break any new ground in the space western genre. In many ways it feels like a homage at best, an imitation at worst. That is not to say that it isn’t an above average story – the characterisation is pretty well done, for example. Despite introducing several humanoid aliens with little to no background, creator and writer Bender manages to keep the pace moving forward without the reader feeling too lost. Each of the characters feels distinct, though admittedly, it required a second read-through to really appreciate what each brought to the story.

Where this book really shines is in the artwork, with pencils by Brian Balondo and inks by Cristian Docolomansky. Starburn is a testament in this globalised day and age where three people from three different parts of the world can come together to create a great looking comic. Balondo is from the Philippines and Docolomansky is a Catalan based in Chile. Balondo’s pencils make each of the characters in Starburn come alive,  and you can really see the detail and nuance he brings to each of them. Docolomansky is a rising star who has wowed comic industry professionals with his inking work. Their amazing art is complemented by the VERY talented colorist Laura Lee who supposedly jumped in at the last second.

Starburn #1 will be premièring at this year’s STGCC with a unique Convention Special cover! You can pick it up and also meet creator and writer Kelly Blender at his very own booth AA96 in Artists’ Alley! If you’re an aspiring comic book creator, I’m sure you’ll find him a fascinating person to talk to – he began realising his dream to be a professional comic book writer just last year, and now his creator-owned comic Starburn will be one of the first titles to be published by  Markosia Enterprises (see update above) and set to be distributed by Diamond Comics by the end of this year!

Kelly Blender will also be part of a panel at STGCC along with comic industry veterans Cameron Stewart, Humberto Ramos and David Mack on Sunday, 7 September, at 2.00pm! What an exciting opportunity for this newly minted professional comic book writer! 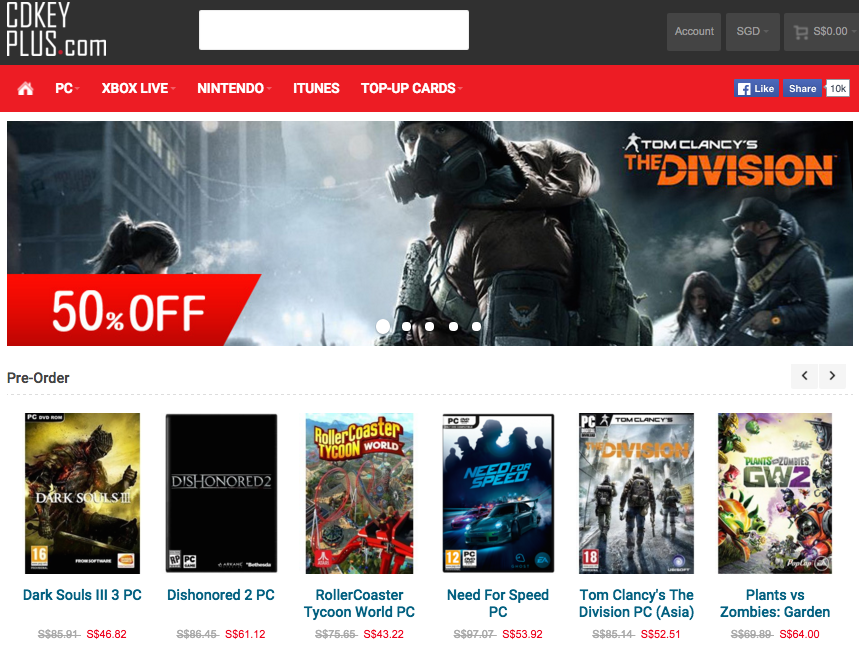