This probably isn’t news for many of us, but to be honest it was a bit of a news/oh-what’s-going-on/this-is-cool for me. For a while now comic shops in Singapore have been referred to as the “big 3” (not including Kinokuniya and Harris Planerds) in certain circles. If you still have any doubts that the “big 3” is a misnomer, pay attention: Invasion! Comics will be “moving” to Funan The IT Mall and will have their grand opening this Friday and Saturday.

On Jan 6 and 7, Invasion! Comics will hold their grand opening at Funan The IT Mall #05-36 and will go from 6pm to 9pm on Friday and 11am to 9pm on Saturday. It will feature special guests Sonny Liew, Stephen Segovia and Rudy Ao. Each of them have produced exclusive prints for the event (you can check the prints out on Facebook), and will be on-site to do signings. As I understand, Sonny is available for commissions.

So – here’s what I’m piecing together based on Internet sleuthing so everything here is conjecture, but hey, coming up with unconfirmed facts on the Internet is fun! But yes, I’ll try to keep it simple.

Basically, Invasion! Toys & Collectibles (still the official name of the facebook page) are a, well, toy and collectible store that has sometimes also brought in comics, usually of the more popular variety. Then there’s Elseworlds, who specialise in back issues. They have been appearing at cons and making a huge name for themselves especially with their ever-expanding guest lists for each year, and have also been holding events outside of STGCC. And they’re now working together to form an amalgamation known as Invasion! Comics at a spanking huge space at Funan!

Like I said, it’s a very simple summary of their history based entirely on what I know + Google. Rest assured I will do my best to fill in the gaps this weekend. Nonetheless, this is an exciting time for the comics industry in Singapore – questions will be raised as to whether it can be a “big 4” again, but I’d have to say a little competition is good for the business, as long as no STGCC-esque silly bad blood occurs.

So, I know that I’ll definitely be heading down on one or both days! Hope to run into some of you there! 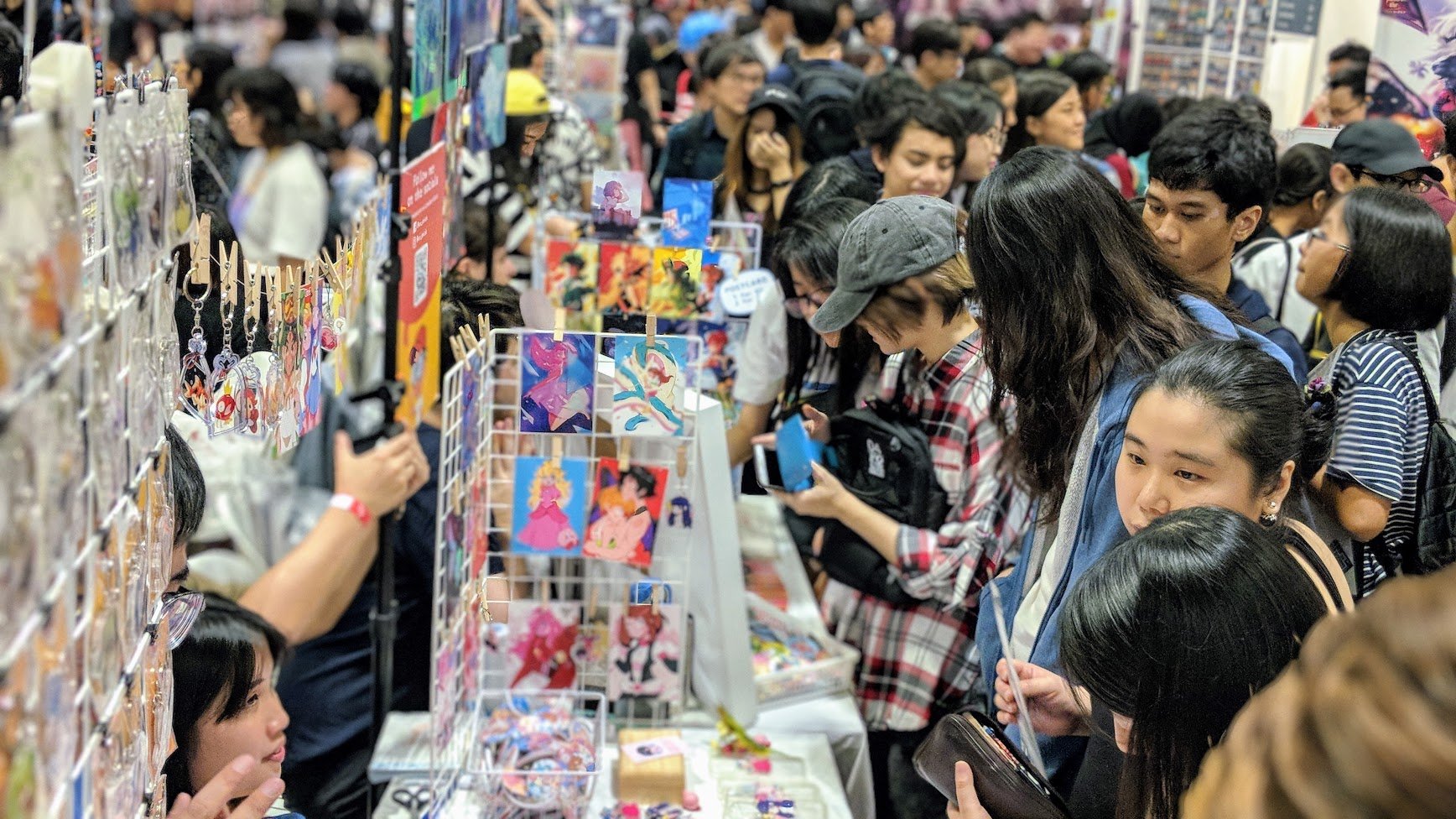