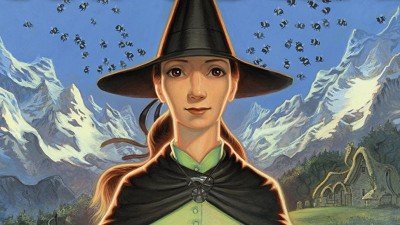 ‘People are interested in mechanical things, because mechanical things work, while old wives’ tales mostly just don’t kill them. And so people laugh at the fairies, and as they laugh, so you will dwindle. You see, nobody cares about you any more. They have the clacks, the railways, and it’s a new world. You – and your kind – have no other future here other than in stories.’ She said the last word contemptuously.

‘Stories?’ The King mused. ‘A way into the minds of your peoples, mistress. And I can wait … the stories will survive when this “Railway” you speak of is long gone.’

– Tiffany Aching and the King of Elves, The Shepherd’s Crown, Terry Pratchett

(Disclaimer: This is going to be kind of an opinion piece. There is no news, just some random thoughts penned down. Take from that what you will)

I just finished Terry Pratchett’s last book a few days ago. The delay was on purpose. The thought that it was Pratchett’s last stayed my hand. I kept it with me unread as long as I could, and now I will no longer have any new stories in Discworld to experience. There is something about a creator’s last work that gives it a certain sort of prescience – maybe the author knows that it could be his last work, and he infuses one more last piece of his soul into it. Or maybe the reader realises that he is at a turning point in his own life, placing more importance in it than he would when reading another book.

There is a certain power in that phrase. 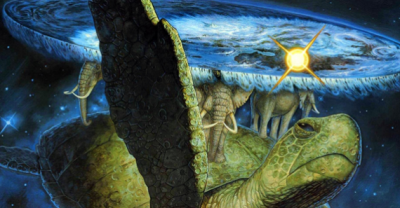 Pratchett’s last Discworld novel is about the Elves, and while they have made their forays into Discworld before, this time marks the “last” time they will be seen. Or at least the last time they will be recorded by Pratchett. But the King’s portentous words made me think: While our world is fundamentally different from Discworld (not flat for one thing, no matter how much some rappers insist, and definitely not on the back of a giant turtle), stories here also have power. And while some might argue that our world is still in the age of the railway (or science), some signs may point otherwise. How else can you explain the range of stories we are surrounded with?

‘A lie can run round the world before the truth has got its boots on.’
– The Truth, Terry Pratchett

Never in our history has that statement been more true than it is now. The current state of our world is that any sentence that sounds like it could be true can be uploaded onto the Internet. At that point, it is (quite possibly) treated as the unvarnished truth, whether or not it has any objective truth or merit behind it. That lie, or story, or piece of misinformation can quite literally disperse around the world, doing harm to anyone who believes it. And even if a statement is proven wrong, it has wormed its way into enough heads that it can very easily lay dormant, waiting for other related stories to trigger it again. That is why things “go viral”.

We say it like it is a good thing.

I’m not saying stories are bad, mind you. Fables are good. Stories are good. I live for stories. They are analogies or examples of how our world could work. But they are not truth. 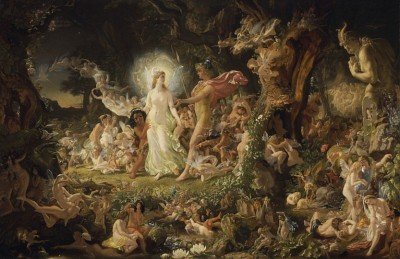 Elves draw power from stories. Not your Tolkienesque or faerunian elves. The fae, flitting from grim tale or midsummer’s night. The Elves, not necessarily beautiful, but the ones which derived “glamorous” from “glamour”, and “terrific” from “terror”. The spiteful ones, who place their own entertainment, their own mirth, above the safety of their “lessers”. The ones with so much power, yet so petty and childish.

Of course, they are not actually Elves, but we have to admit a certain similarity with the Elves. Not the elegance that’s for sure, but they do have the glamour that wraps some people under their thrall. And they too are dressed up in their own illusions for so long they come to believe it themselves. Their name strikes some down with awe (both awesome, and awful), but strip away their name and their glamour and what do they have? Nothing of note. Nothing of merit. Nothing of substance. Their power is in their stories, and in us believing their stories. Incidentally, the Elves of story are also the ones who can conjure up jewels, finery and gold, only to have them disappear upon the morning’s revealing light.

How do we fight the Elves? With the iron of logic, and with stories of our own. Logic is often cold, often hard, and often painful. But logic (and critical thinking, and second and third thoughts) vaccinates us (yes – that was a considered use of the word) from the veil they weave around us. And stories help too. Stories that tell us that it is not always the terrible lords and ladies that win. Stories to remind us to think a little deeper, to probe a little bit longer. Stories to remind us that what we create, no matter how small, is infinitely more worthwhile than the stories and lies peddled to us by the Elves, because it has substance.

Of course, you also gain break the spell by learning their true name. 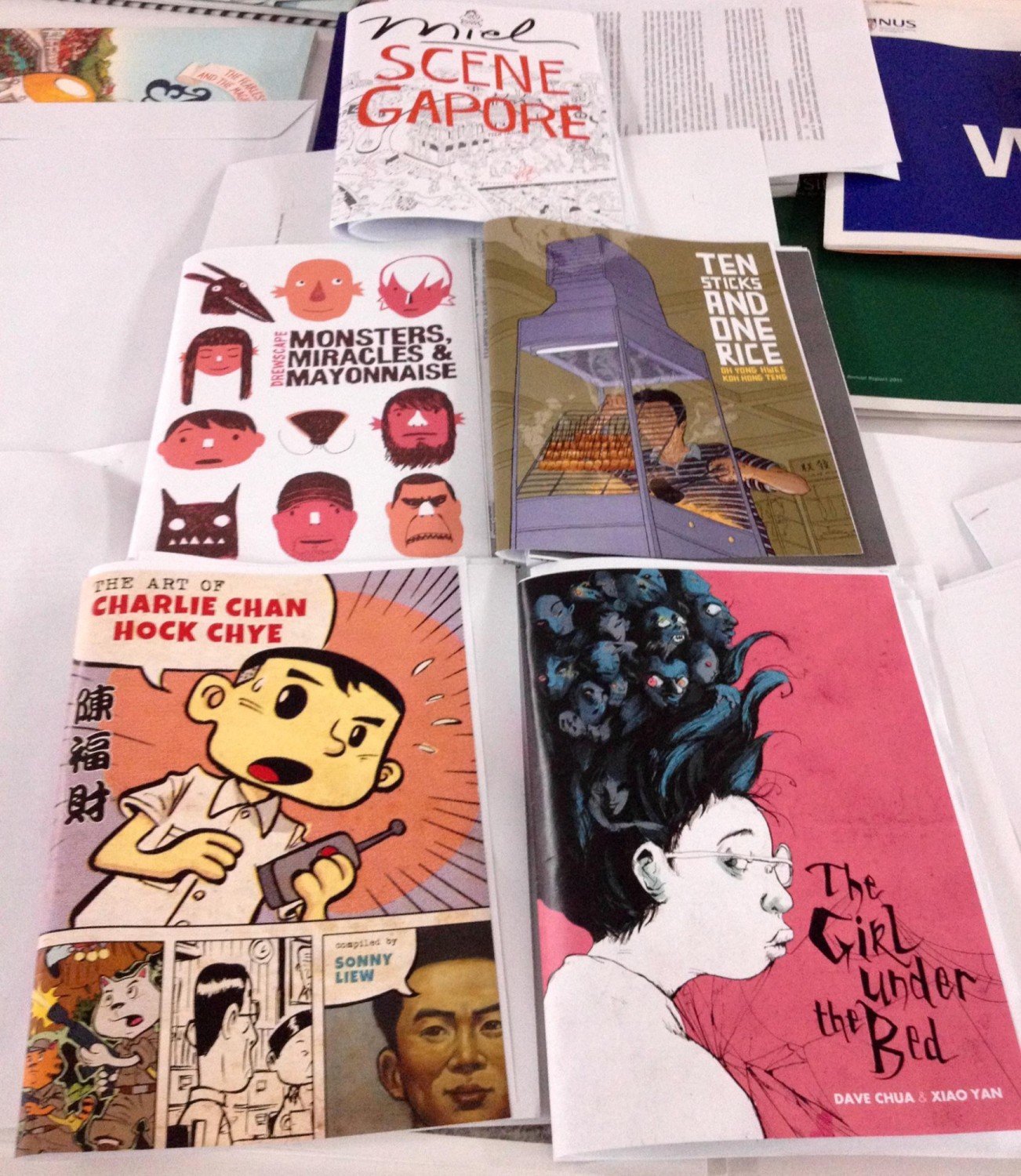