Just a few days before the release of Season 5 of HBO’s Game of Thrones, comes a the third installment in Telltale’s series. It’s in conjunction with HBO, fans of the book (or more appropriately the cable series) will feel right at home in here.

Telltale tells the story of House Forrester, a minor house, former bannermen under House Stark. They were in the background (I believe there was mention of House Forrester in one of the books), and got to tell their own story here. We’ve talked about Episode 1 before, and to go further, I would have to mention events from the books and the series, but honestly I don’t think you would even be reading this if you haven’t been initiated into GRR Martin’s epic fantasy world. Still, consider yourself warned.

Episode 1 starts at the Red Wedding, and Episode 3 ends at the Purple Wedding (halfway through the game series), so rest assured you will be plunged into the bloodiest and most violent events of Westeros. As bad as the characters in have it in the books and the TV series, your characters have it worse. You’ve seen what happened to Robb Stark… do you think the world will be more forgiving to a squire under a lord under Stark? Or a handmaiden in King’s Landing?

But there’s where the tension and comes in. We’ve seen the deep, dark depths of the world, and we’ve seen the monsters that swim in it. Having to navigate those waters as a minnow is almost even more frightening than living in a world with the Walking Dead, which Telltale has also done a game of. Telltale uses the same tools in both worlds to inspire dread and terror. In both games, your characters are not action heroes. The slightest misstep in either world can result in a gruesome death. The only difference is in the Walking Dead, it comes from a zombie bite or a gut shot. it is direct. In Game of Thrones, when a misspoken word or a spread secret can come back to you days, weeks or months after… 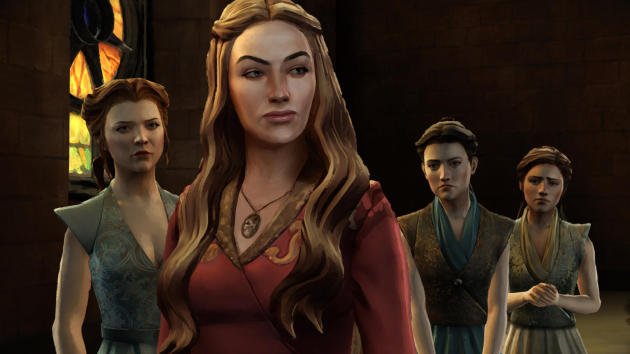 ‘Cersei Lannister will remember that’ is one of the most frightening things I’ve ever seen in a game.

I say game, but anyone who has played Telltale knows it is more like an interactive series. We’re at the third (out of six) episodes, and it definitely has a miniseries, spin-off feel too it, as opposed to a game. Honestly though, I am okay with it. Game of Thrones (and Walking Dead) was always about the human interaction, so why dilute that to add more gameplay elements? Let the story concentrate on what it is best at. Good lines, good characters, and meaningful stories and decisions. 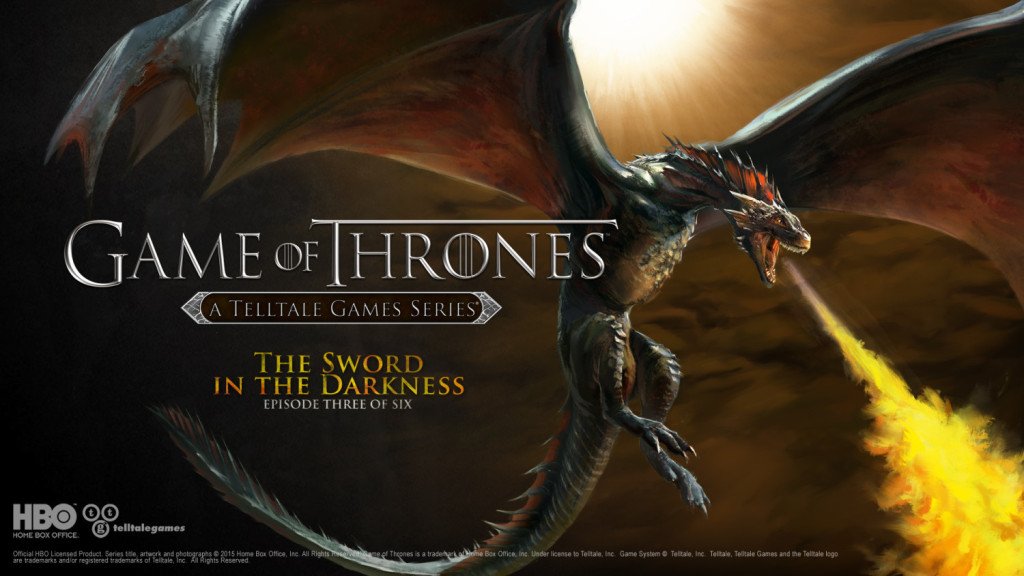 Telltale’s offering is a welcome return to Game of Thrones. If you’ve never touched Game of Thrones, then start with the TV series (I find the books a bit too long-winded), but if you’ve already chewed through the books and/or TV series? It’s not even much of a decision. Pick it up now.

At the very least, it’ll tide you over until Season 5. 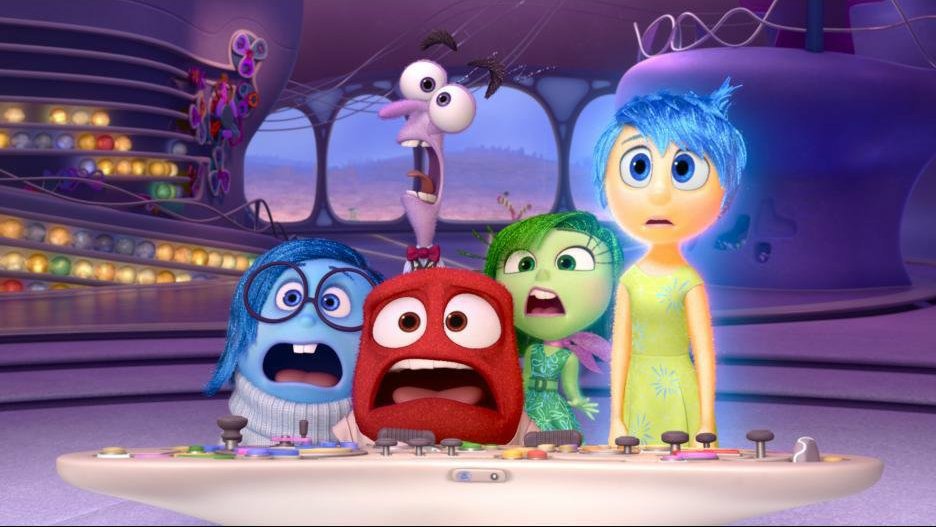