It’s finally here. The start of a new Fall TV line-up means there’s something else I can look forward to every week from across the Pacific Ocean besides my regular shipment. One extra bit of good news is this season there’s a new TV series based on the DC Comics hero Green Arrow so best of both worlds, right? Well, some major spoiler warnings before we take aim at Arrow. 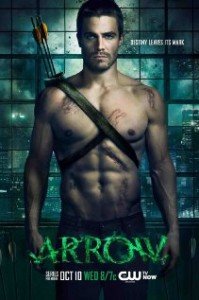 Arrow Episodes 1 – 4. When I first read that the DC Comics hero that Warner Bros TV picked to carry on the Smallville mantle was going to be Green Arrow, I wasn’t exactly the most excited guy on the block. Not a big fan of the Emerald Archer and couldn’t really imagine what kinda TV story potential anyone saw in him.

Boy, was I wrong. After watching the first four episodes, it’s pretty good. Better than what I expected. It ain’t Mad Men or Homeland and it sure as hell ain’t gonna win any big time TV acting awards anytime soon. But when it comes to transplanting a comic book story style onto an episodic TV series, I think it works.

Well, for starters the producers did promise a darker DC Comics series compared to Smallville and they definitely delivered on that. After being stranded on an island in the South China Sea for five years, rich playboy Oliver Queen (Stephen Amell) returns to Star(ling) City and when the sun goes down, he takes out the bow and arrows, and becomes the vigilante Green Arrow. The origin story is more or less based on British writer Andy Diggle’s Green Arrow: Year One mini-series from 2007.

Oh, as for what I mentioned earlier about it being a darker series than Smallville, how about our hero breaking a bad guy’s neck in the pilot episode and then continues to plant arrows into more bodies over the next couple weeks? That’s right, he’s like a cross between Marvel’s Punisher and the original Green Arrow. That dark enough for you? 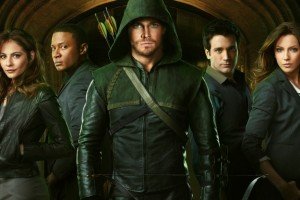 It’s also the stories and characters that won me over. There’s always that fanboy buzz when you finally see a comic book character come alive on TV. Besides our hero, I got to see one of my favorite DC villain Deadshot come alive (spoiler ahead) too, even though it’s his first and last appearance and yes, he came complete with trademark blazing wrist guns and built-in eye scope. There’s already a whole little army of DC characters lined-up for future episodes including the Royal Flush Gang, Firefly, Deathstroke and the Huntress. Plus you got folks like John ‘Torchwood’ Barrowman and Tahmoh ‘Battlestar Galactica’ Penikett showing up, I think it’s safe to say that the producers have most of the fan bases covered.

But before you start thinking flying heroes, sonic screams or boxing glove arrows, forget that. Think more Chris Nolan’s Dark Knight movies instead of Marvel Studios’ The Avengers. There’s a ton of mystery and subplots to keep this series going for at least a couple seasons. Each week, we get a glimpse of what exactly happened on the island and my guess is that Deathstroke had a hand in training Queen there. Then the fact that Queen’s best friend shares the same last name (Merlyn) as one of his comic book foes must definitely mean something right? 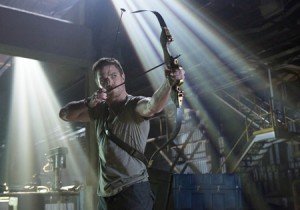 Most of all, I’m glad that I waited till the latest fourth episode before making up my mind about the show. This last episode was a real game changer as a quiver full of you-know-what hit the fan and shot the storyline into new territory. Queen’s secret identity is blown and he’s arrested for murder (which he did commit), mystery baddie Barrowman shows up, Queen’s sunken boat shows up high and dry in a warehouse, and our hero kills a bird with his bare hands for his dinner! Just when you thought you knew where the story was headed, boom! It all goes off the map! I thought it was a somewhat gutsy move to introduce this many new elements so early in the series, and all in a single episode too.

So if you are a comic book fan and looking for a new weekly TV series to pick up, I would recommend Arrow. It might not be heavy on the super powers but the plots and characters do hit rather close to the target. Just can’t wait for this week’s episode. 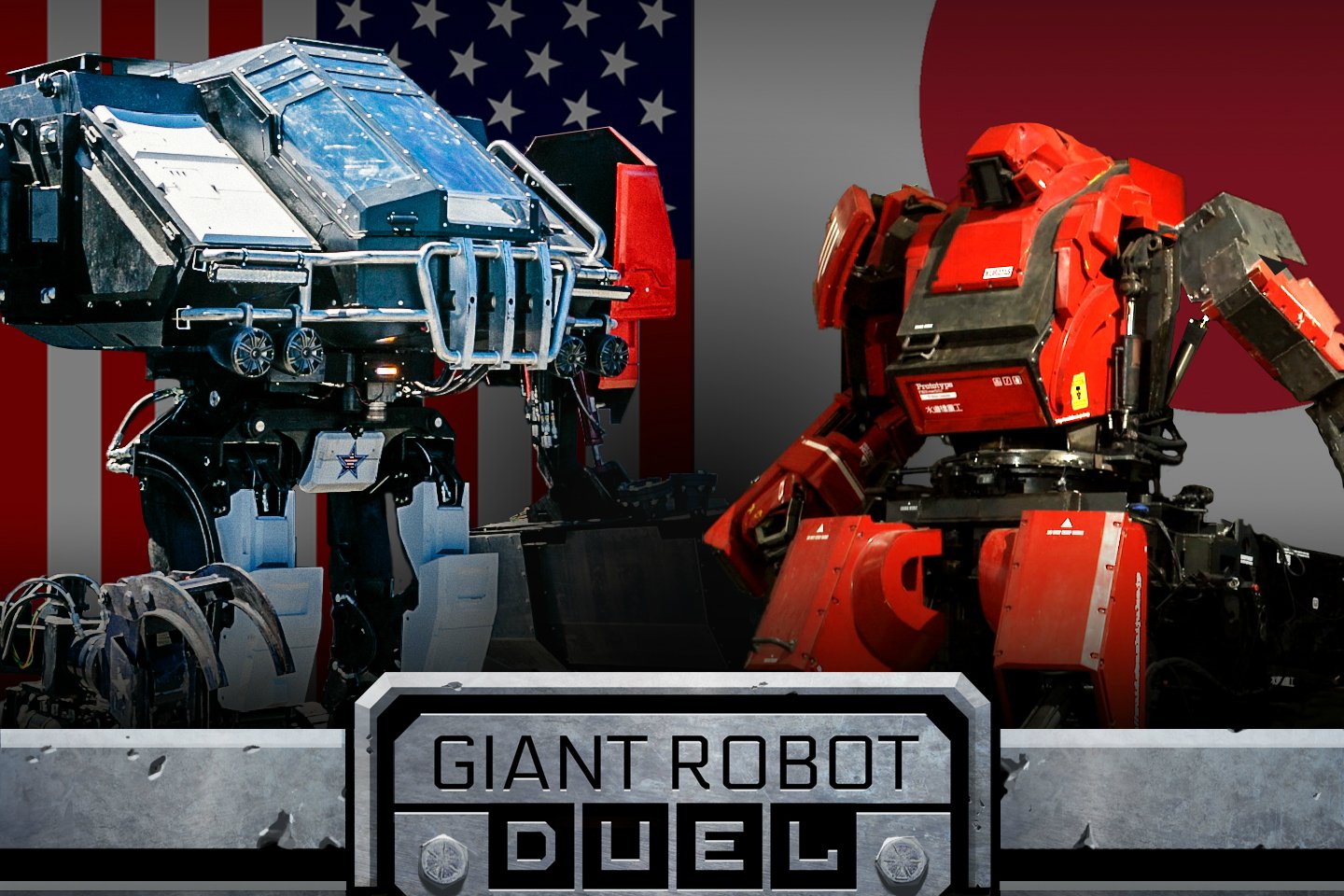