It’s the beloved cartoon franchise that just keeps going! Yes, the Thundercats are back for a third incarnation to delight and amuse the young and the young-at-heart all over again!

Thanks to the good people at Cartoon Network, we got a chance to speak to Victor Courtright and Marly Halpern-Graser, the producers of ThunderCats Roar! and find out how these fans of the original 80’s series became the creators for the next generation.

Here Be Geeks: I’m a big Thundercats fan having watched both the original and the 2011 reboot. What do you think makes this franchise so enduring?

Victor Courtright: I grew up watching it, I also like the 2011 version. I revisited the 80’s show as I learned animation in school. And so it’s kind of followed me around my whole life.

The world [of the ThunderCats] is super interesting. It’s just this carefree mishmash of genres, you get the coolest sci-fi stuff with spaceships and lasers, and then you get cool fantasy stuff with unicorns and whatnot. It’s like every kind of thing a kid could be excited about, can BE in this world. I used to play with all the toys.

And so, having the opportunity to work on an iteration of this and see some of these characters and scenarios brought back to life again, in a new light is super exciting.

Marly Halpern-Graser: Yeah, I think the appeal of ThunderCats is that it came out a little later in the 80’s than the other shows that people usually compare it to. I think because of that the people who made ThunderCats looked at the last decade of entertainment and they saw Star Wars and Conan the Barbarian and Thundarr the Barbarian and He-Man and the Masters of the Universe, and all of that, and they basically said, “Cool! People like all those things, let’s put all of those things in our show!”

And they just made this really amazing world that just has literally something for everyone. Like, there’s nothing you can come up with that wouldn’t be an appropriate character for the ThunderCats to meet because they just meet every kind of person and it’s just really fun.

Here Be Geeks: What I really enjoyed about the episodes I got to watch the sense of love for 80’s cartoon. You really, really got what made the 80’s cartoons so ridiculous, and yet so awesome at the same time. Victor, I assume the original series often in your mind when you created this new show?

Victor: Definitely. Yeah. I could watch the original show, I mean, I did, at multiple points in my life, watch so much of it. But yeah, like when I started working on this reboot, I just had an episode on in the background when I was doing like, anything.

It’s such a fun world, and there’s such fun characters, and the whole philosophy of show creation is just exactly the kind of liberation that my creative brain needs. So yes, I absolutely love it. And I’m very happy to hear that you can tell!

HBG: Oh, yeah, I mean, the music cues [of the new show] are the original music cue, which is great!

Victor: It was so amazing. We had always been like hoping that we could use that music, and when we finally found out that we were able to use it, it was just a mind-blowing honour to be able to use such amazing music. It has nostalgic feelings for me, but then also, it’s just so good! It’s just so perfect to score entertainment to!

HBG: Marly, I’ve been stalking your your Twitter account. I noticed that you actually do take stills from the 80’s cartoon to inspire scenes from the new series.

Like our episode where Lion-O first meets Mandora – The Evil Chaser is pretty beat for be a comedic retelling of the 80’s version of that episode. And part of the reason I do that on Twitter is I want to make sure that people can see and notice that with everything that we do, we are looking at the 80’s show and pulling weird characters and shots and inspiration.

And even when we do a pretty original story where it is just something we came up with? There’s basically always some character, or a shot, or a joke that comes from a specific episode we were a fan of.

HBG: That is just so cool! I think what people don’t seem to realise is that this IS a ThunderCats cartoon. It’s not just a show that you could have done with a totally new set of characters.

It’s taking everything that was great AND stupid, for the lack of a better word, about the 80’s show, and making it relevant while still remembering what made it great.

And I’m always really surprised! Because I LOVE that stuff in 80’s ThunderCats. I love how goofy it is! I love how characters like Driller is a robot that needs diamonds to sharpen his drill, but then also he can teleport?! So I’m not sure why he needs to drill everywhere. And I think that’s amazing!

For like us doing jokes about that, is definitely not us making fun of the old show. From our perspective, we’re pointing out how amazing the old show was and how silly and great it was.

HBG: We’ve talked a lot about the 80’s show, but I don’t know if you want to talk about the 2011 show. Was there a conscious decision to move away from that remake?

Victor: Yeah, I think with the 2011 show, they made such a bold choice to sort of take it in a new kind of action/anime direction and I watched it and I liked it a lot! But it definitely let go of some of the sillier, goofier elements of the lore from the 80’s show and created its own kind of world?

And with Thundercats Roar!, it’s really a celebration of the things that we loved about the original 80’s show. So it’s not just because it’s not an action show, but also because we wanted to focus more on the fun lore and worldbuilding of the 80’s show, that we just naturally moved away from the 2011 show.

HBG: As a parting remark, Victor, thank you so much for “Lost Sword”. Thank you for bringing back the claw shield.

HBG: Thank you Victor and Marly!

ThunderCats Roar! premieres tomorrow, Saturday 23 May 2020 at 1pm on Cartoon Network. New episodes are shown on weekends at 1pm. 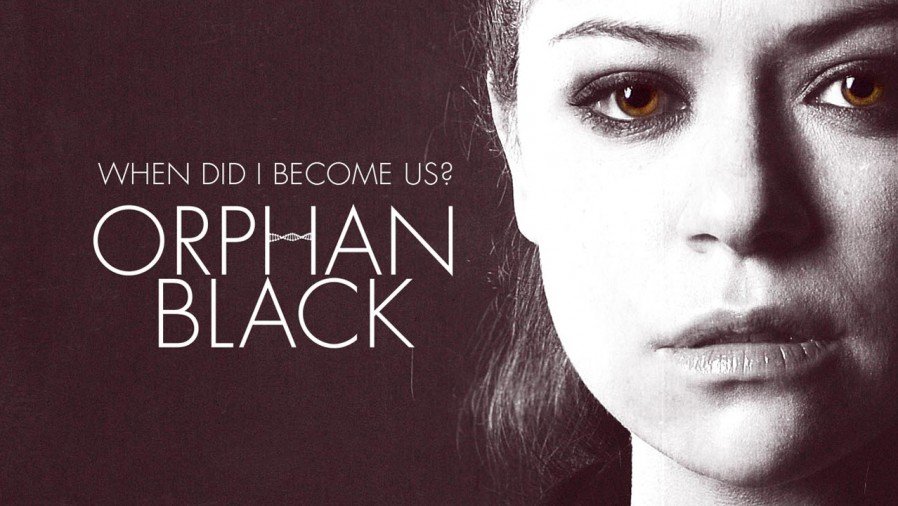 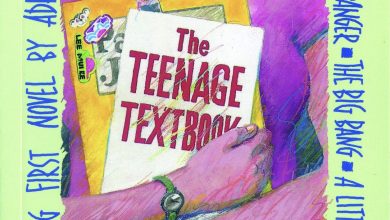 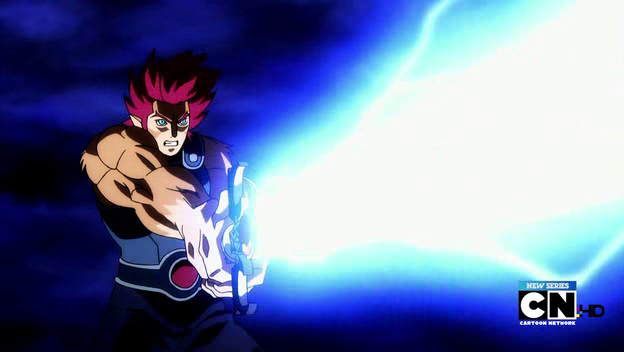