The Story So Far: Alright, so we ended last week with Sylar showing up at Matt Parkman’s house, soon after his little counselling session with Claire helped him discover that he wanted his powers removed. 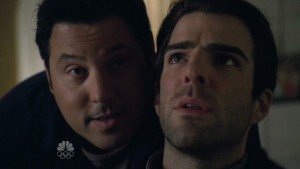 I’ve mentioned in an earlier review how I thought “emo Matt” was really not the way to go, so I’m not too keen on the way things are heading now. I really don’t understand how Matt and Sylar are going to play a role in the finale the way things are going (even though we’ve already seen glimpses of Sylar helping Emma from her destructive predicament) so let’s hope this episode goes some ways into building that up.

Afterthoughts: Lots of thoughts trying to unravel in my head right now, but I must say this: I’m really glad I stuck with Season 4.

Firstly, I echo my sentiment Samuel Sullivan is such a multi-faceted villain and actor Robert Knepper really brings that aspect to the fore. This episode, more than any other, revealed just how manipulative and despicable Samuel really was. We’d seen hints before, but the Machiavellian way he pulled the strings throughout this episode was stunning in its intricacy and implied simplicity. In one fell swoop, he’d gotten rid of one threat to him, converted another, and secured his leadership position by playing his carnies against the one thing they feared: the iron fist of law enforcement. I’ll come back to this point later, but first I’ll gush about the original villain I so enjoy – Sylar.

Zachary Quinto continues to bring such depth into his work that if I wasn’t already a fan, I would be now. Despite being mired in the strangest storylines and messed-up plots, he continues to find new ways to accentuate the fine line Sylar walks between homicidal psychopathy and eerie villainy. Credit must also go to the writers for the brilliant dialogue between Sylar and Matt Parkman (Greg Grunberg). The opening lines “Oh God, are you back inside my head?” “That’s so two months ago!” were said with just the right kind of emotion and cynical humour that I could imagine the writers having a laugh at their own convoluted storyline from last year. Their dichotomous interaction – good cop/serial killer, family man/lone wolf, hero/villain – were so spot on and engaging that I’m almost willing to forgive all that Sylar’s mind in Parkman’s body nonsense, because it led up to this point. I dare say Zach Quinto brings the best out of Greg Grunberg, because I’m really enjoying the way things are going now. The way Parkman began building a wall around Sylar’s unconscious body was (hopefully) a nod to the greatness of Edgar Allen Poe.

This episode also made me realise that the ‘romance’ between Bennet (Jack Coleman) and Lauren (Elisabeth Rohm) is only working because for the first time in Heroes history, they are equals, and treat each other accordingly with the same level of respect and tolerance. I’m really beginning to appreciate Lauren as a result, and felt genuine concern when she was shot. All the other couples in the past all lacked something because they succumbed to soap opera stereotypes, and Claire (Hayden Panettierie)/Gretchen (Madeleine Zima) are no exception. Every time I see those two co-eds together, I question the illogic that decided Claire should experiment with her sexuality.

Fortunately, it seems like everything is falling into place now. Claire is where she should be, together with her father as hostages of the Carnival. Parkman trapped Sylar in his own mind, only to have Peter leap into that mental prison, still believing that Sylar is going to save Emma from herself. Lauren has contacted Tracy Strauss (Ali Larter) who obviously will join the battle and save Bennet. The only loose end would be Hiro (Masi Oka) who didn’t make an appearance this episode, leaving his storyline up in the air.

Samuel has got all his pieces in position now, as evidenced by the final shot, the camera panning out to reveal him surrounded by the carnies as he prepares to draw on their power. It is a powerful image and with his descent into megalomania all but apparent, hopefully this means we’ll have a powerful destructive payoff in next week’s penultimate episode. 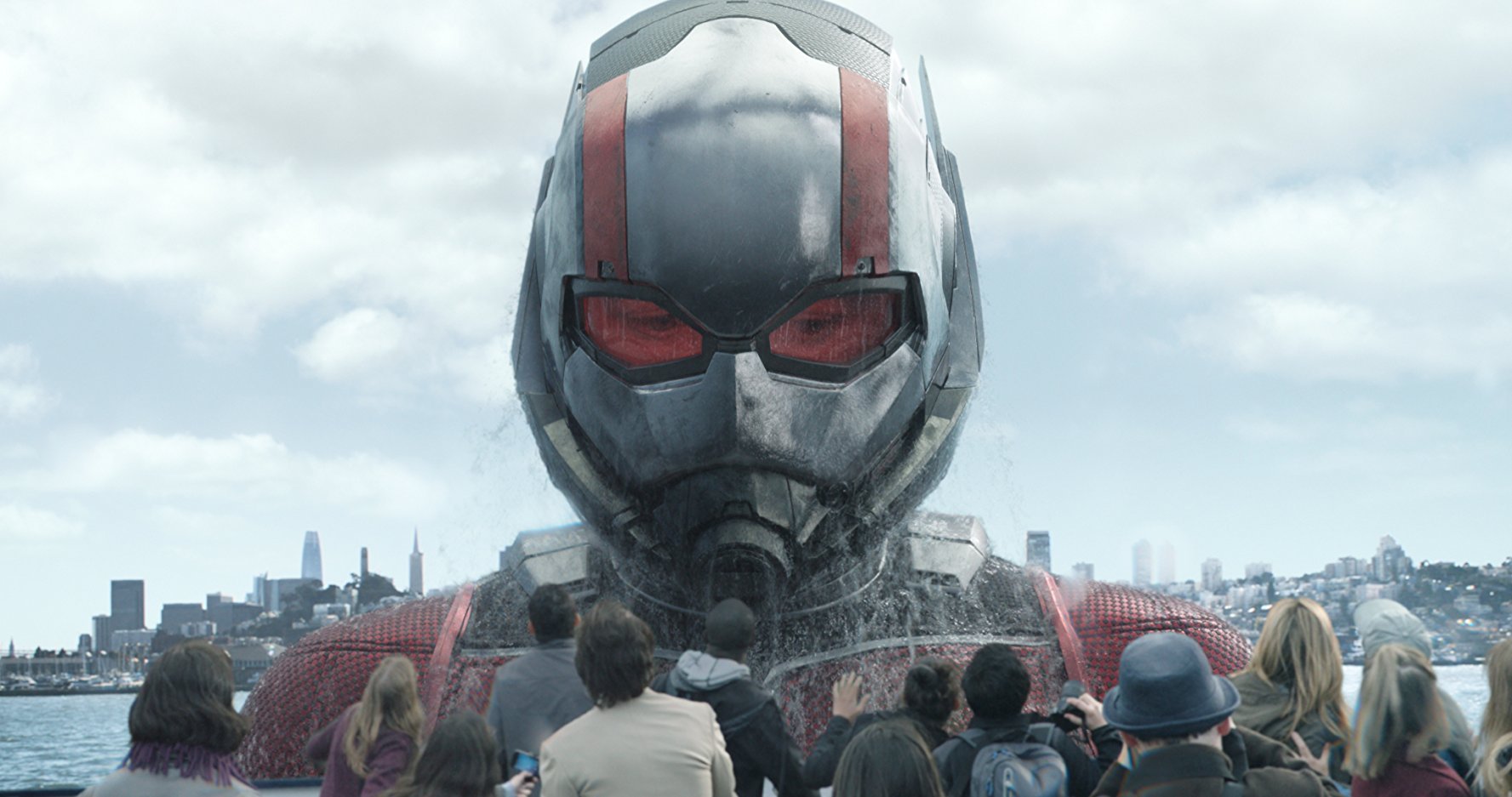 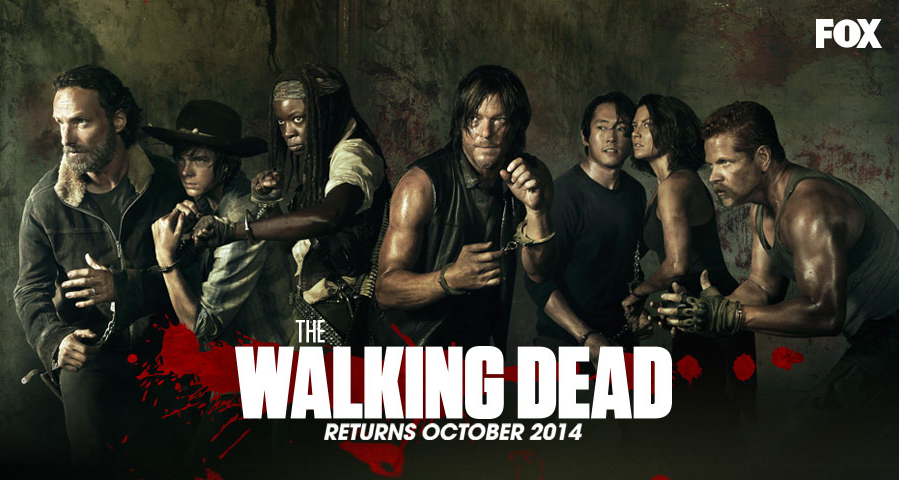