The Story So Far: Last week had arguably one of the best Heroes episodes in recent memory, which I guess isn’t saying much if you want to be cruel. Mohinder returned in a big way, there seemed to be some sort of alliance being formed behind Bennet, and everything seemed to be coming together. Which I guess means, sadly, that something will happen to derail this process of making it to the end – since it’s still some 4 episodes away. Of course, with Hiro back in business, things can’t be all bad, but sadly, even the earnest Masi Oka can’t save the show. 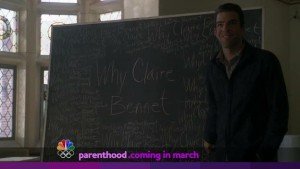 Afterthoughts: I guess this is one of those episodes where you feel a sense of “too little too late”. Firstly, the whole subplot with Mohinder (Sendhil Ramamurthy) seemed wasted, and he got written off once again in a throwaway line. So basically he got killed, saved, thrown in a mental institution, saved again, only so that Bennet would have his own compass to replace the one Claire stole? Riiiight. I’m in two minds about whether I want Mohinder back in a plot ever again now, they really dropped the ball this time.

The bulk of the episode was a trip down memory lane, and a payoff of sorts to faithful, loyal viewers who’d stuck with them from the beginning. A unconcious Hiro Nakamura (Masi Oka) is the defendent in a trial within his subconcious for his supposed abuse of time-travel, which meant a handful of cameo appearances from dead characters, including his parents Kaito (George Takei) and Ishi Nakamura (Tamlyn Tomita), but perhaps the best surprise was Adam Monroe (David Anders), who was such a great character who endured a needless death back in Season 3. Even Season 1 alums got featured! Jackie “Sylar’s cheerleader victim” Wilcox (Danielle Savre) made a cameo appearance and Ted Sprague (the microwave dude played by Matthew John Armstrong) got a mention, which makes it the second and third time they’ve referenced characters from Season 1 after the Charlie episode last year.

Hiro’s dream trial was reminiscent of the pilot and series finale of Star Trek: The Next Generation, but ultimately failed to achieve the emotional poignancy demanded of such dream sequences. We barely scratched the surface of the moral conundrum of time travel, and though the trial’s verdict was a resounding ‘Guilty’ (as only George Takei could say it), the eventual resolution saw Hiro beat Adam Monroe in a katana fight, which would’ve been a cool way to end Season 2, but way too late in the series now.

Perhaps the one saving grace throughout this whole Hiro-tumour plot would be Ando (James Kyson Lee). As a character, he’s really taken advantage of  every opportunity he’s been given to shine, from last week’s comical goodness to this episode’s genuine concern as his best friend’s life hangs in the balance. Everytime Hiro reverts to a child-like state, Ando automatically takes on this protective fatherly role that Lee plays so well. One can only hope that should Heroes be given the chance to end the series on its own terms, Ando will get a proper resolution to his burgeoning character.

The other subplots, unfortunately, were relatively subpar. Heroes has never had a good track record with romance, right from Day One, and trying to do two romance subplots really felt like dragging one’s feet through broken glass. Samuel (Robert Knepper) finally thinks he gets what he wants when love interest Vanessa (Kate Vernon) but honestly, the chemistry between them is so lacking that you know it’s not going to work out. Or maybe that’s exactly what director Michael Nankin wanted, but I won’t give him too much credit, honestly. The other romance between Claire (Hayden Panettiere) and Gretchen (Madeline Zima) had all the predictable drama of a teenage crush but it took the introduction of Sylar (Zachary Quinto) into the crazy mix before things started working out in some semblance of direction. As a result of talking to Claire, Sylar realises what he really wanted all this time, is to get all his powers removed.

Wait what? Yeah, I had the same reaction.

All in all, the episode failed to capitalise on the momentum from last week, and though it ended with the kind of cliffhanger Heroes used to be famous for – Sylar appearing at the doorstep of Matt Parkman (Greg Grunberg) and introducing himself to Janice (Lisa Lackey) – it lacked the necessary impact (mainly because you already knew he wasn’t going to be murdering anyone). It could’ve been worse, though, so thank goodness for Hiro, who’s usually a safe bet. 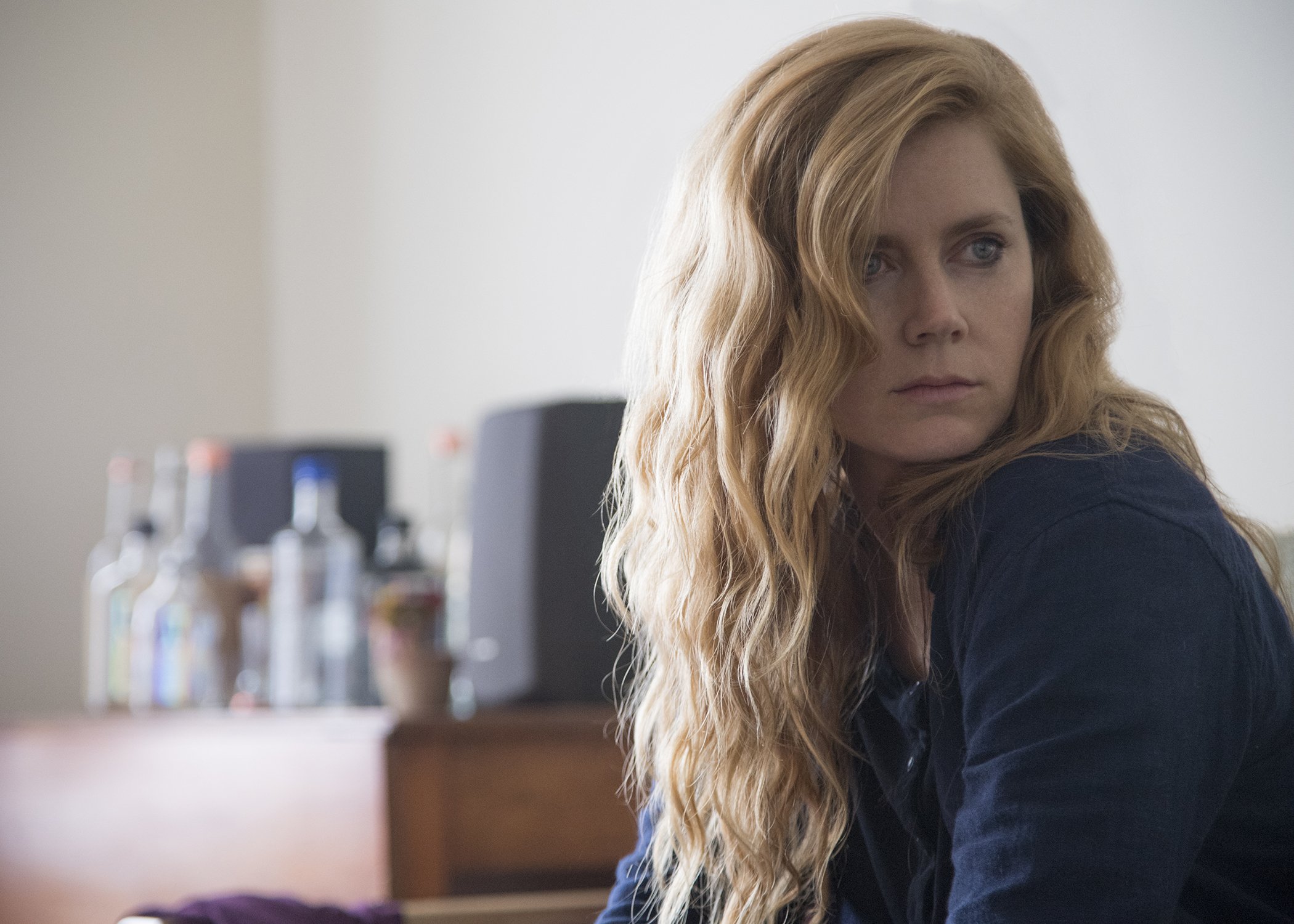