I guess using the still from The Newsroom is as apt as it gets, because this is big news for us: HBO Asia has announced that local (and regional) broadcasts of original HBO and Cinemax content will take place within 24 hours of the US broadcast.

In fact, HBO Asia is promising that the broadcast will be “the very next evening” after the US premiere, which makes it maybe a 12-hour wait for most shows (but also means GoT will start screening on a Monday, but I’m not complaning). This new system will involve the upcoming seasons of Broadwalk Empire, The Newsroom and new mini-series Olive Kitteridge on HBO’s channels on StarHub.

But Game Of Thrones and Silicon Valley fans (me) will have to hold their horses first, as this will only begin from July, after seasons 4 of GoT and the premiere season of Silicon Valley have ended. But however you cut it, this is great news especially for the spoiler adverse – most episodes air when we’re at work, and we can only watch it when we get home anyway, so this pretty much alleviates most of the pain. The also means that the ability for same-time broadcast might not be too far away, but no news on that front.

HBO Asia admits that the move is due to piracy – it’s an open secret that many viewers love the shows enough to want to get their hands on it right away – instead of letting their US counterparts spoil it for them first (yes, yes I know the books are already out). Agents Of SHIELD fans would know: Marvel’s various social media outlets are known to live-tweet the episode as it airs, making the weeks-long wait particularly painful. HBO Asia currently has about a week’s delay for their shows, but this improvement, well, should have come a long time ago before people got used to downloading episodes.

“Whilst this move is no silver bullet to combat piracy, it’s an on-going effort on our part to protect intellectual property, industry, jobs and revenue,” said Jonathan Spink, CEO, HBO Asia. “By offering viewers legitimate content in a timely and more convenient manner, we hope to be able to continue to encourage viewers to support the fight against online piracy.”

Sure, HBO has to protect its bottom line, but doing so while helping the fans out? That’s win-win for everybody. 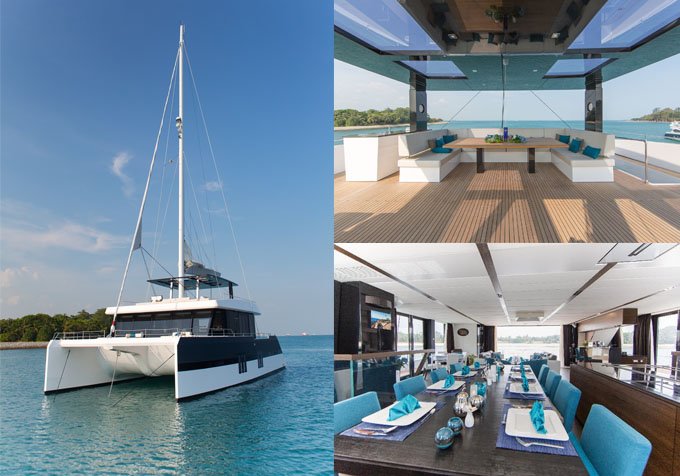