While I’m not a big fan of US reality competition shows in general, my guilty pleasure is Beauty and the Geek. The self-proclaimed “Ultimate Social Experiment” teams up gorgeous ‘bimbos’ with intelligent ‘losers’ to help each other excel outside of their own comfort zones. At the end of the competition, the Beauties realise they’re more than just a pretty face, while the Geeks learn that they have the potential to be pretty attractive. Another reality show filled with beautiful women is, of course, America’s Next Top Model – arguably the first “job search” reality show – where among the prizes is a lucrative modeling contract. But what would a “job search” reality show filled only with GEEKS look like?

New reality series King of the Nerds is the answer to that question. 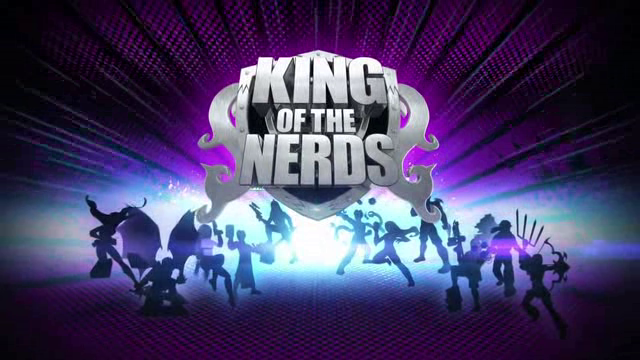 Will this the be the final frontier of reality TV? Or will it, like The Big Bang Theory which reportedly inspired it, devolve from laughing with us to laughing AT us?

In the show’s introduction, narrated by the show’s hosts Robert “Bobby” Carradine and Curtis Armstrong, we’re presented with a “stunning reversal” – that with “the rise of technology”, we now see “the rise of the nerd”. This proclamation is followed by portraits of young Bill Gates, young Steve Jobs, Michael Cera and Jim Parsons – which reveals the very broad definition of nerd being used in the show – from genius-level intellects to the pop culture stereotype of geeks, this show promises it all.

In fact, as we’re introduced to the eleven contestants, they seem pretty evenly split among two categories of intellectual and geek, and in eight weeks’ time, we’ll find out who among them becomes the first “King of the Nerds”.

Five could be classified as professional intellectuals, including squeaky-voiced, over-enthusiastic neuroscientist Brandon Moore, mathematician by day and heavy metal partycat by night Jon Paprocki, and Moogega. 27-year-old Moogega Cooper is personally my current hope to win the $100,000 cash prize. She’s a planetery protection engineer at NASA with a energetic, enthusiastic personality and a slight resemblance to Jasika Nicole, the actress who plays Astrid Farnsworth on Fringe, which is just the cherry on top of her nerd cred.

The remaining six are comic and gaming geeks, ranging from Joshua Ovenshire, who “hosts a live geek debate show”, to Celeste Anderson, a pro gamer and Rubik’s Cube solver, to Alana. 26-year-old Alana Smith-Brown is being portrayed, in typical reality TV fashion, as the bottom of the food chain, the weakest link. Her only claims to geekdom are, in her own words, “chess, Batman trivia and knowledge of different gods, like Norse”. After all the contestants have introduced themselves to one another, she admits “I totally feel really outclassed by everybody”. Some viewers may sympathise/empathise with her, but honestly, at this early stage, I can’t. I’m sure she’s a wonderful person outside the show, but so far, she’s just been really annoying.

What the show does get right is creating the dreamiest of mansions, aptly called “Nerdvana”. There’s a gaming room, with both console games and board games, a RadioShack lab, with robotics models and a wall of tools, a hangout area with a Periodic Table… uh, table and a life-sized Batman statue, and of course, lots of miscellaneous models and toys and other stuff. The centerpiece of the house is the “Throne of Games”, which will only be occupied by the eventual winner.

It also manages to feature a pretty ecletic group of (semi-)famous pop culture icons, including hosts Carradine and Armstrong, alumni of the Revenge of the Nerds series. The first episode features a bare-chested Lou Ferrigno, Jr. as eye candy, while the second has Buffy the Vampire Slayer‘s Adam Busch, Star Trek‘s George Takei and cosplay ambassador Yaya Han as guest judges. It was via Yaya’s Facebook page that I discovered the existence of this show.

So will this show capture the imagination of an audience hungry to see people like themselves in a reality competition context? Or will it become fodder instead for a mainstream audience who’d like nothing more than to laugh at geeks being geeks? It’s honestly too early to tell at this point, but so far, there’s much to love and much to hate, and if that’s not the formula for a good reality show, I don’t know what is.

King of the Nerds screens every Thursday on TBS. 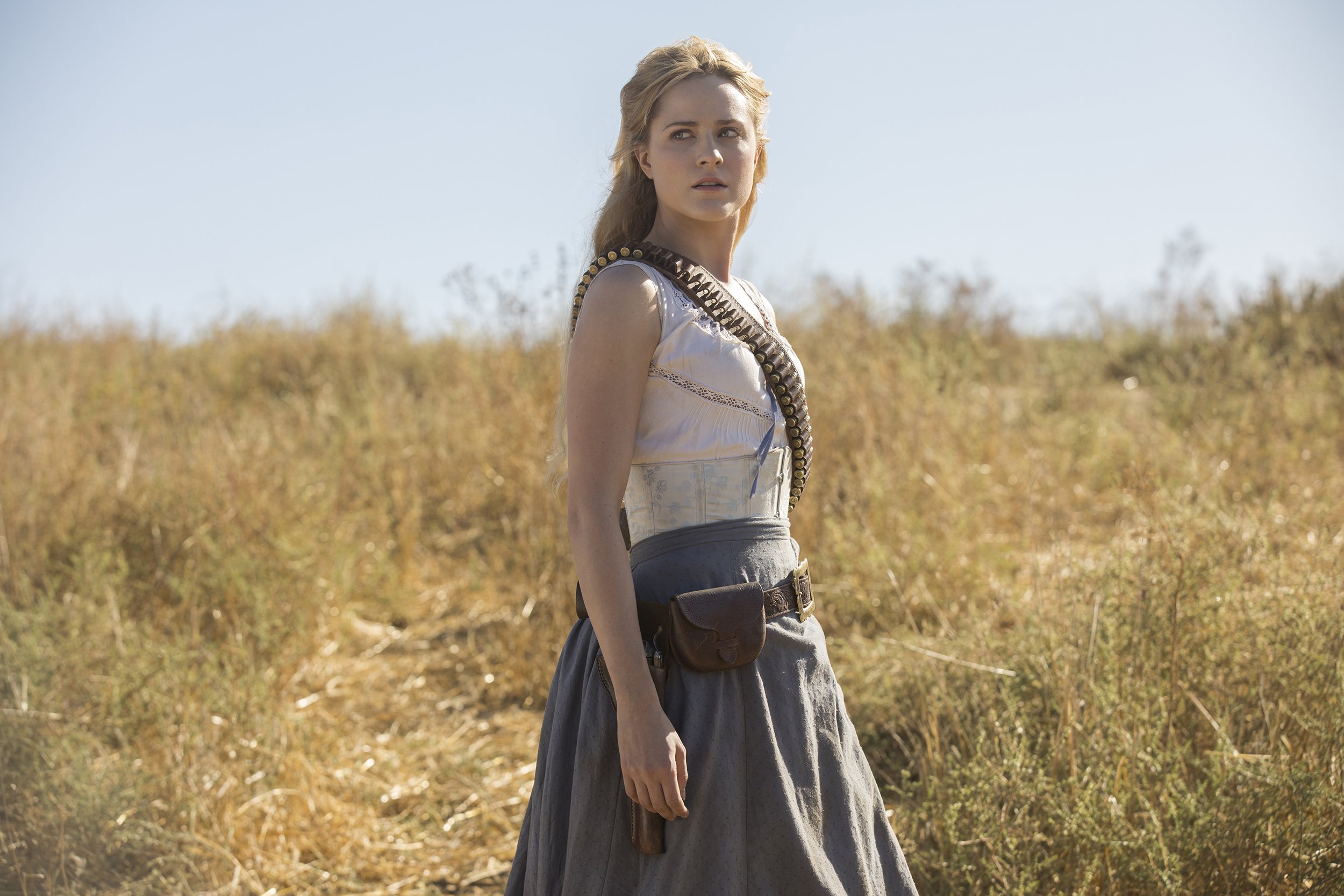 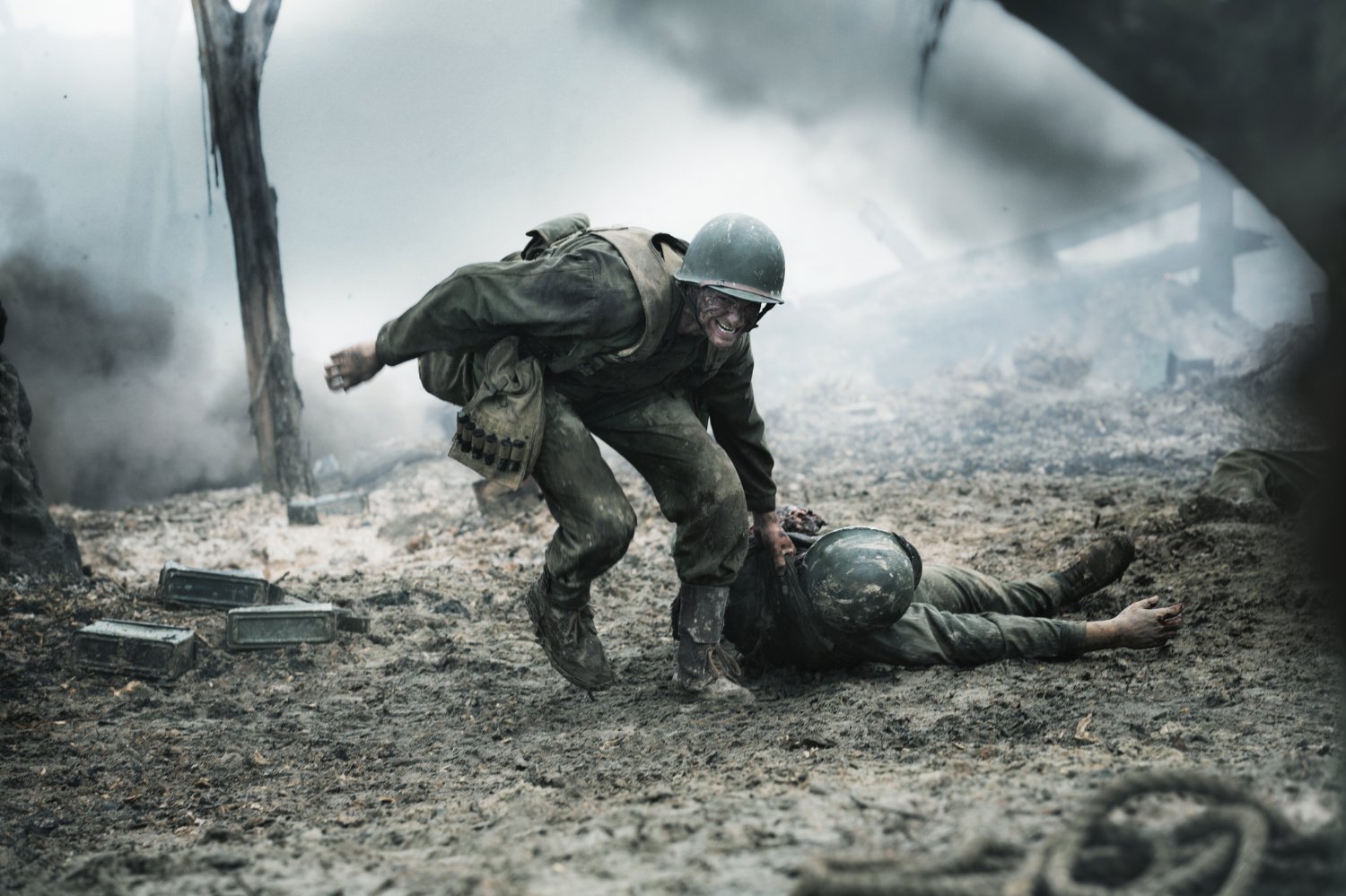