Today, September 20th, marks the tenth anniversary of the premiere of the beloved television series Firefly.

The space western was created by Joss Whedon, who already had the critically acclaimed Buffy the Vampire Slayer television series as well as its spin-off, Angel under his belt. Firefly garnered an Emmy award for Outstanding Special Visual Effects for a Series and three of its episodes were nominated for science fiction’s version of the Oscars, the Hugo Award for Best Dramatic Presentation (Short Form). Despite this, the show itself was cancelled after eleven of the fourteen produced episodes were aired, with most blaming its demise on network Fox for screening the episodes out of sequence, most notably premiering with the second episode instead of the first.

Nonetheless, in the past decade, it has influenced the lives of many geeks, including this website’s three founders – although admittedly, I was a late convert, only actually getting around to watching it in late 2007. The impact of the show has been so long-lived that when Whedon and most of the cast reunited earlier this year at San Diego Comic Con, more than ten thousand people attended the panel (while thousands more who couldn’t get in were undoubtedly left disappointed) and it remains one of, if not THE highlight of the 2012 Con.

In our little corner of the ‘verse, we’ll be playing “catch up” with some of the cast and crew of Firefly, and find out how they’ve been doing since. The first edition of Firefly Friday Focus will naturally start with the man behind it all, Joss Whedon himself. Watch out for it tomorrow, with new editions every Friday till the end of the year. 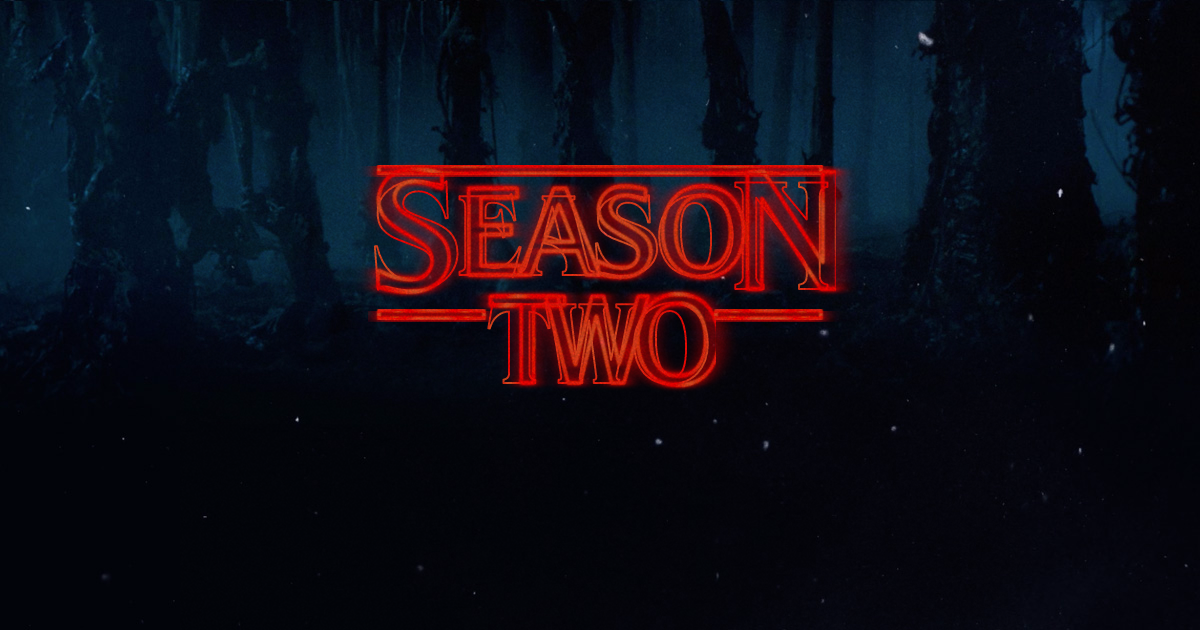