Now, surely there’s a phrase from Game Of Thrones that I could use as a snappy headline for this … Mother Of Food? Food Of Dragons? A Feast Of Ice And Fire? At any rate, Dinner Is Coming in the form of a local food event organised by our friends over at Geek Crusade.

What this means is that if you’re one of those geeks who actually enjoy socialising, or at the very least meeting like minded people to discuss who on earth that icey/firey song is about, AND love food, this is the event for you. Michelin starred-chef Osvaldo Forlino of No Menu Restaurant will be handling the Game Of Thrones-inspired menu, featuring dishes such as “braised boar belly with apple sauce” and “mushroom soup with snails”. I’m no expert in the cuisine of Westeros, but that definitely sounds like it’ll fit in (My tummy! Hodor!).

There’s also going to be a theme: The wedding of Joffrey (the bleh) and Margaery (not Sansa), and there’ll be people in costume and good music to add to the festivities. The guys at Geek Crusade have gone out of their way to persuade us that there will be no replay of the Red Wedding, but that said, if you’re from Woodlands you might want to bring some self defence. Like all the hardcover Game Of Thrones books to throw at would-be assailants.

Calling it “the first of a series of pop-culture themed meals that celebrates fandom over food and good old-fashioned conversation”, the four-course dinner will be held at No Menu Restaurant on April 1, 2014. Tickets go for S$95 per seat (high price to pay if you die, but it’s good food so …) and if you buy tickets early (by March 8) you get a fancy discount of 10 per cent. Full details are here. Be fast! There are only 50 seats.

While it would have been nice to have the event officially associated with HBO in some way, as GC puts it, this is an event “by fans for fans” and it promises to be a nice night out if you like food or Game Of Thrones. So yes, it’s definitely for Game Of Thrones fans – but if you can’t stump up the S$95, well, I guess you can always gather up your friends and watch the upcoming season at someone’s house with a beer in hand. It’s much cheaper, but it won’t be as special. You will also be drunk, and then you will know nothing.

Or you might just have as much fun as Ben: 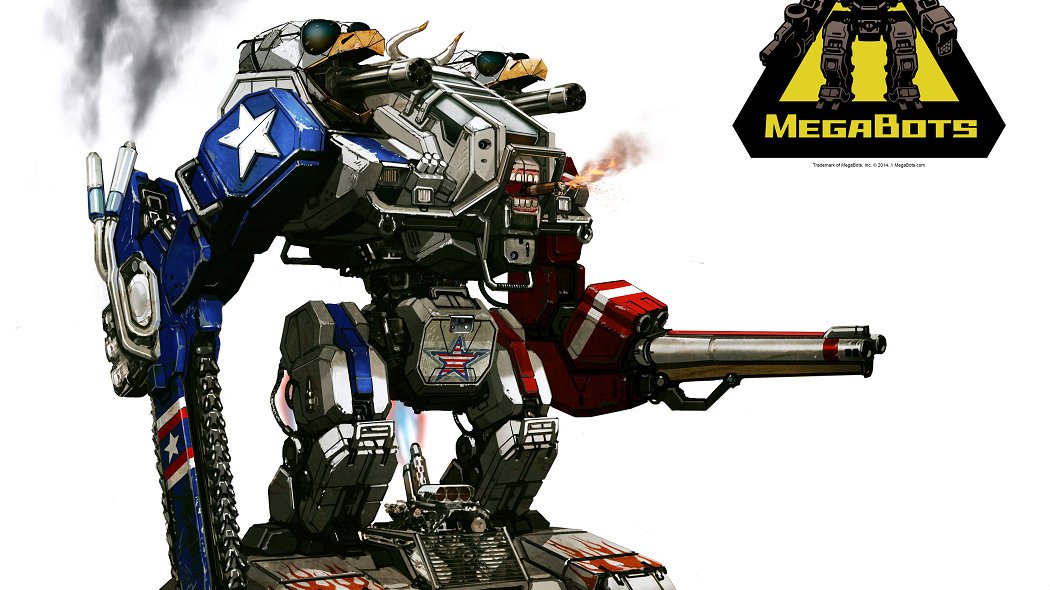 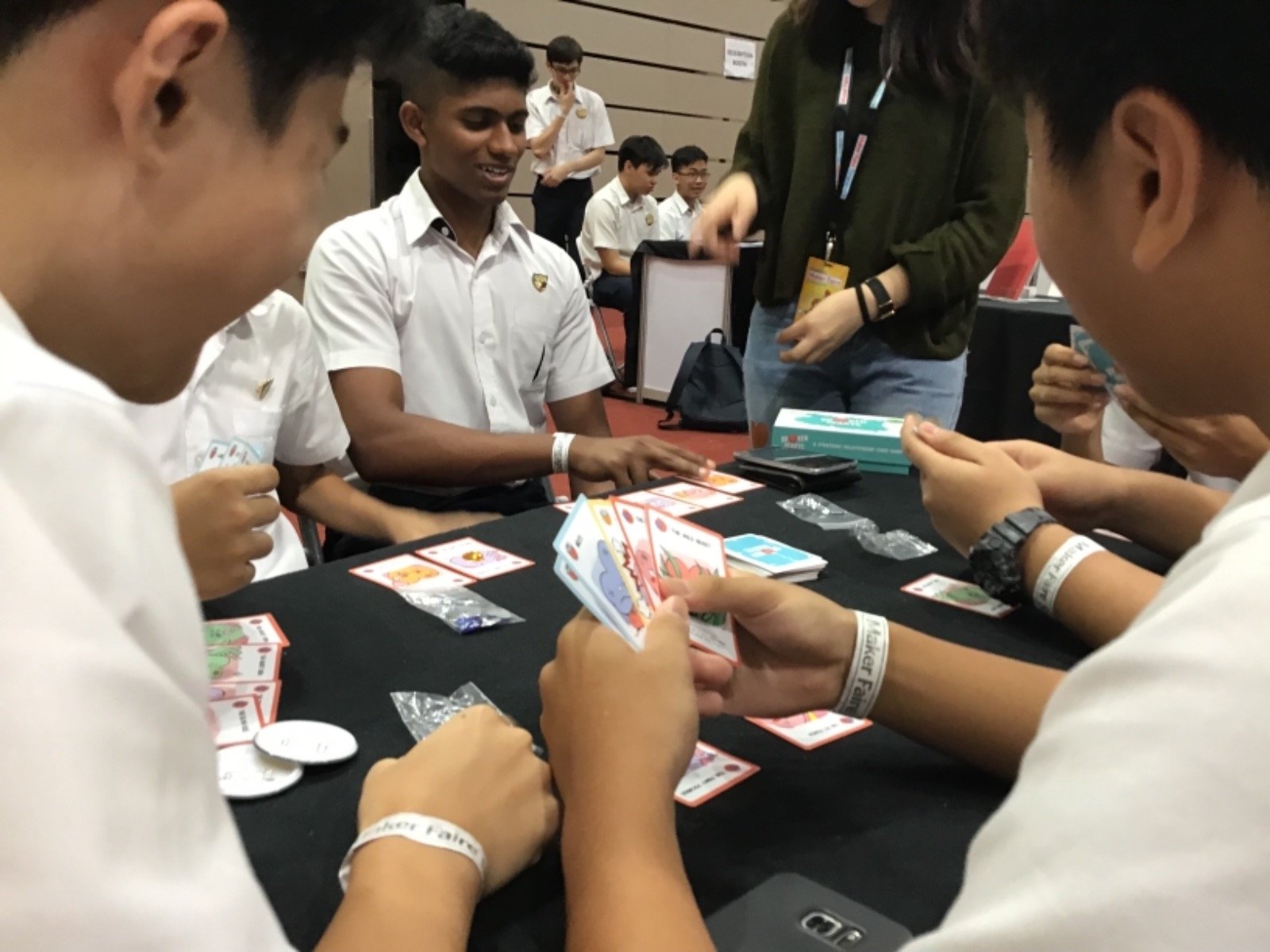