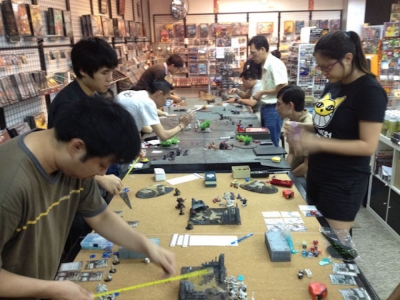 The previous weekend held our first foray into the Journeyman league as a tournament, and I’ll have to say turnout was pretty exemplary. While we didn’t have a few of our regulars, the new blood and seldom-seen more than made up for it, and the shake up in players, factions and meta made me a pretty happy PGer; even if some people were surprised (pleasantly or otherwise) with the sudden appearance of not one, not two but THREE Cygnar players! Lol. 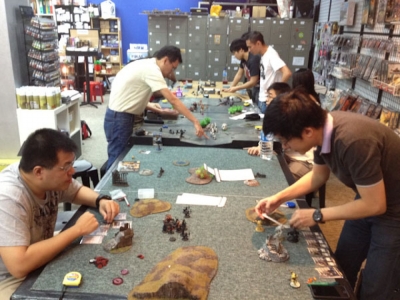 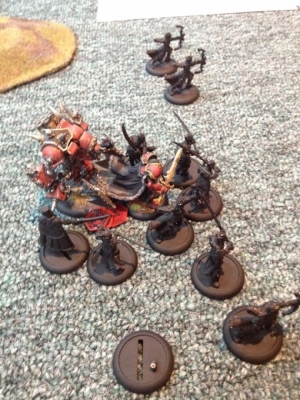 Interestingly enough, the range-heavy turnout from some of the players meant that Vlad’s windwall saw quite a bit of facetime. The faction balance was definitely not something I expected, breaking down into

Not something I’m used to: there’s usually quite a bit more Khador and Everblight, lol. 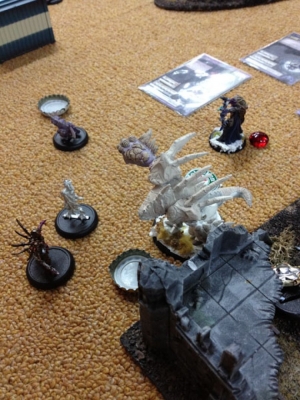 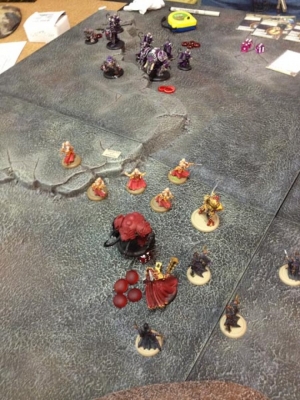 Still, Cockroach proudly flew the Everblight flag, and we had our very own Ben pick up some of the Dragonfather’s minions (nice to see the necro-steampunk get some loving, it’s not all just pirates and undead weaponmasters in Cryx after all). Maybe we’ll see what he thinks about Warmachine sometime, lol. More seldom-seen faces turned up, with Shermin joining Derrick with his army of Skorninators, and Ethan (who apparently isn’t new to the game, but kiiinda new to PI?) with some hit and run Kraye action; something that’s never really been witnessed by most players before. 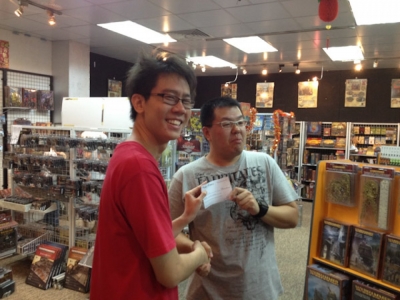 And while the old salt (Alvin) ended up walking away as the champion of the first 15 point league, I’m more than satisfied with everyone (old and new players alike) getting some games under their belt, practicing with game limits and playing against some armies they’re just not used to. 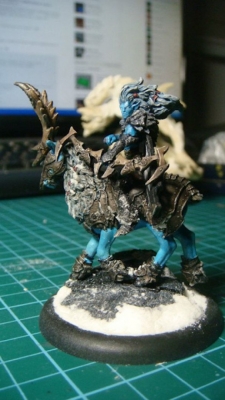 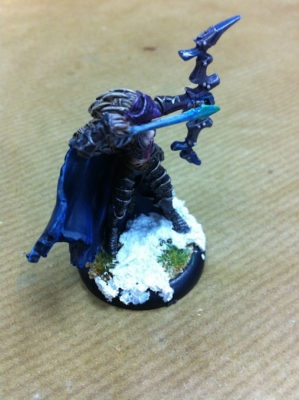 Not be outdone on the painting front, Jon continues full steam ahead getting his Everblight painted, and Cockroach has hey Lylyth (which I forgot and apologize for) painted up! Her Carnivean’s well on the way to being finished too.

I forget how many gamer points everyone has on their own leaderboard (I’ll check again when I head down to PI), but most people are sitting on 6-8 points, with Alvin taking an early lead with 9 gamer points!

Still, the painters are more than making up for it with their minis getting painted:

That reminds me, it looks like I need to start giving out that second patch soon! 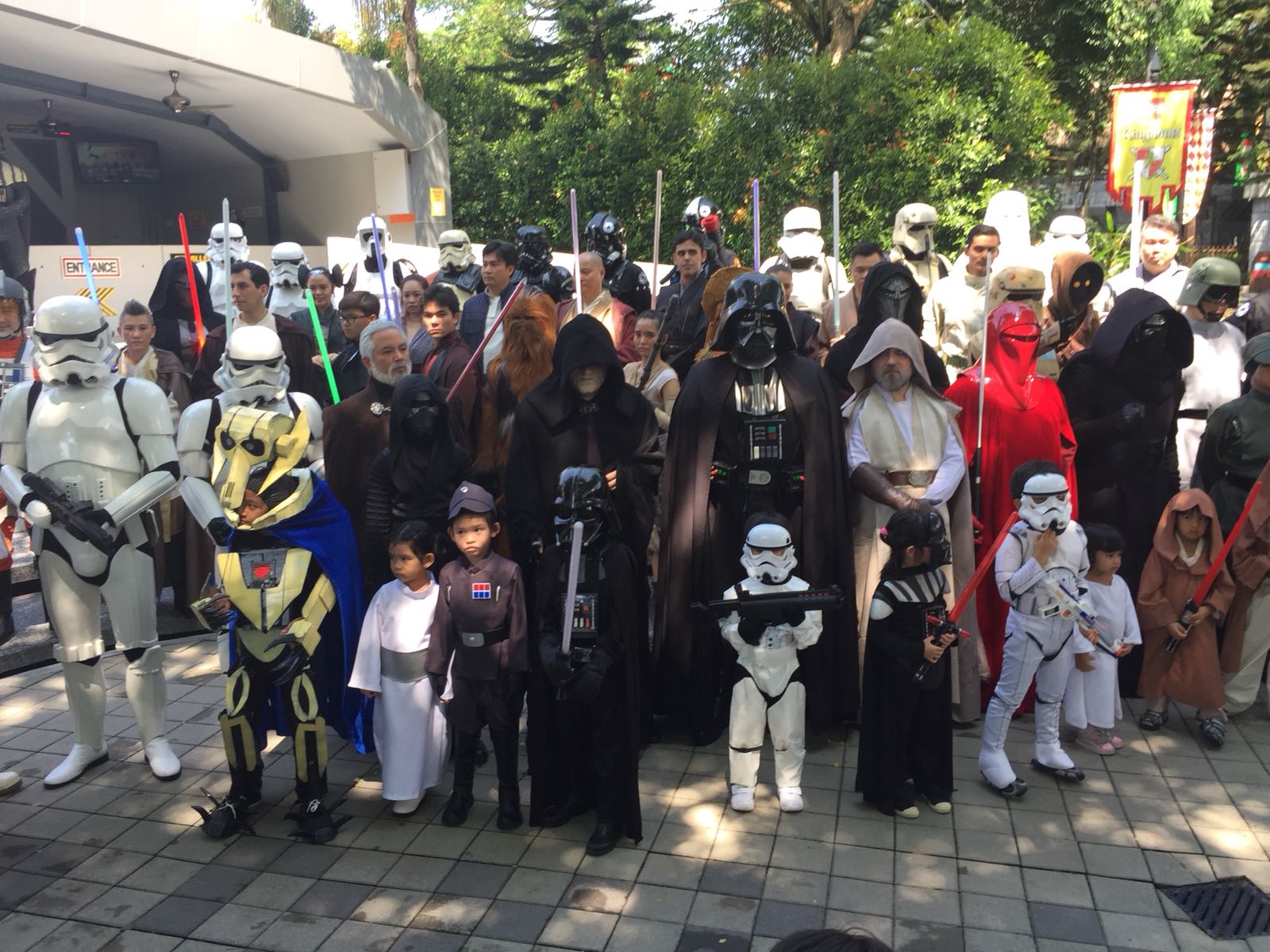