The Singapore Toy, Game and Comic Convention is the sort of convention that has everything for almost every geek – unlike more specialised conventions that might focus one one aspect of pop-culture geekdom or another, this has it all, from toy collecting, to gaming to comic reading. It’s not quite SDCC of course (few things can even come close) but there’s still tons to offer, and we’re here to break it down for you. So first up, gaming: What does STGCC have to offer this year?


First up the big one will be the appearance of Namco Bandai Singapore, the recently opened local development studio that’s part of the larger Namco Bandai group, home of the Pac-Man, Dark Souls and the much-loved Tales Of … series of role-playing games.

And with the Tales Of … series comes Tales Of Xilia, which was just released in Singapore earlier this month. If you’re looking for some of the limited edition versions of TOX, you might be able to get your hands on it at the Namco Bandai booth (B19) but I’m not sure how many there’ll be. I’ve tried TOX in E3 in June, and it’s a classic Japanese RPG which looks really pretty, and made me wish that I had more hands-on time on it. TOX 2 – was actually just released in Japan last year, and is set for North American and European release next year.

That’s not all – Tales Of … producer Hideo Baba is the guest of Namco Bandai Singapore, and he’ll be having his own panel where he’ll discuss the TOX series – definitely more about the English version of TOX2 … and maybe even TOX3? The panel’s on Saturday Aug 31, from 1230 to 130pm. Right before that, One Piece fans will also get to watch the One Piece Film Z movie (from 1030am), and these fans can also get a free One Piece tee shirt if they play 3 games at the booth.

Finally, the local office IS working on a new IP – however, it’s pretty much hush-hush for now, so it remains to be seen what they have up their sleeves (other than that it’s going to be an arcade game – yes, not even a mobile game), but chances are it won’t be at this STGCC.

Next will be Disney/Marvel, who’s coming with a huge Disney Infinity play area. Disney Infinity’s a collectible figurine game that allows you to play as the character – and then use elements from different Disney franchises and create whole new worlds. It’s pretty fun – collecting the toys is half the fun, the other half is making Mr Incredible fly with Buzz Lightyear’s backpack. That’s not all – Disney does own Marvel and Star Wars … And they have said that they acknowledge the fan demand.

Marvel’s also going to have two (2!) gaming panels, one on each day, held by both Marvel Games and Gameloft. They’re probably best known for making the free-to-play Iron Man 3 mobile game where you could unlock new armours as you play, and this year Gameloft product manager Xavier Rosee will be there to discuss Marvel games! So … Be sure to ask him about Thor 2. And maybe Captain America. They didn’t do the rather fun Avengers Initiative, but it’ll be fun to see what else they have in store that isn’t directly linked to the movie universe.

And we also have tons of local developers, all of which are definitely worth a visit:

And thinking of learning game development? The WDA and DigiPen will both be there.

It’s a huge leap over what we’ve had for the past years – what are you most looking forward to? 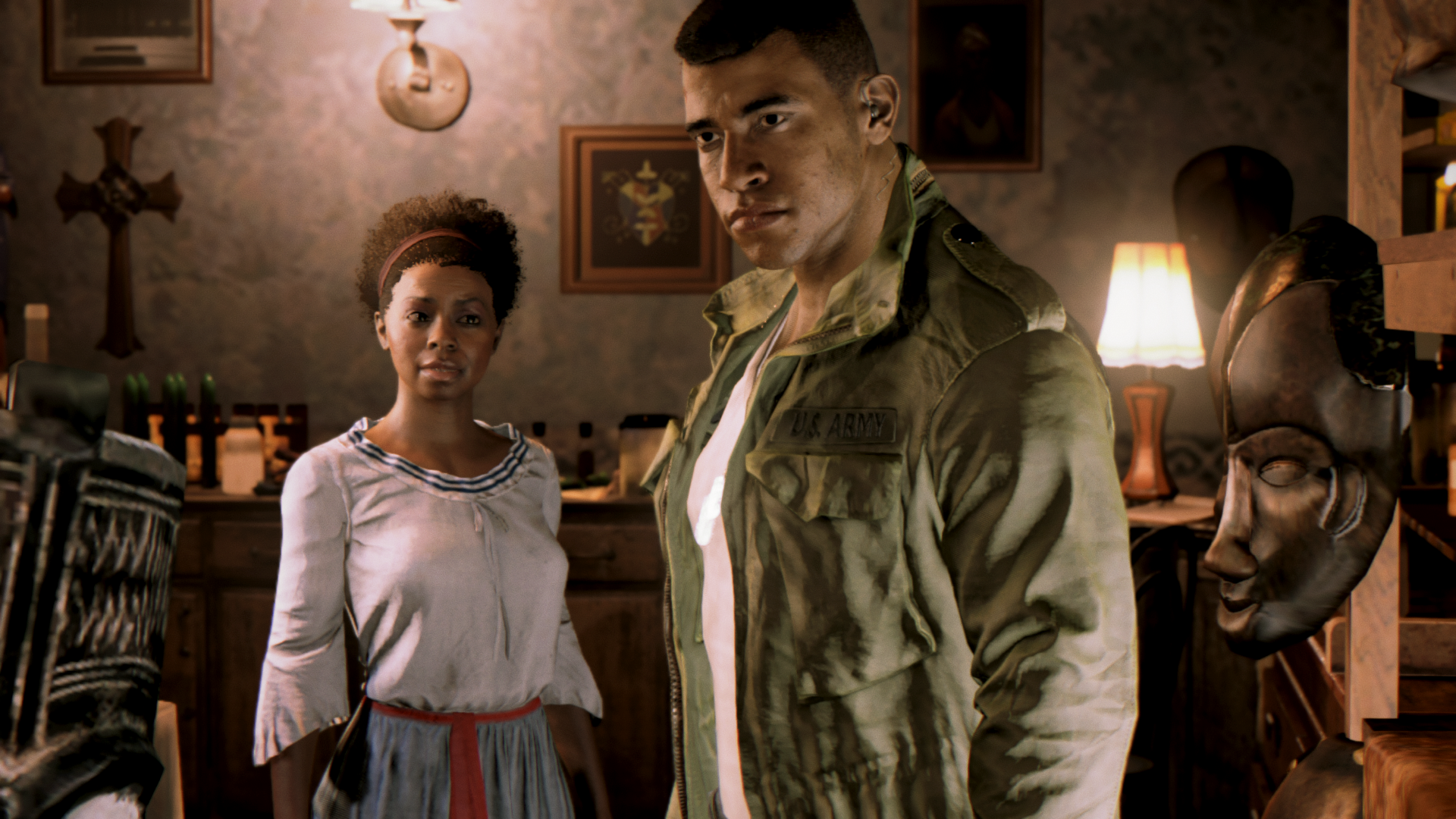